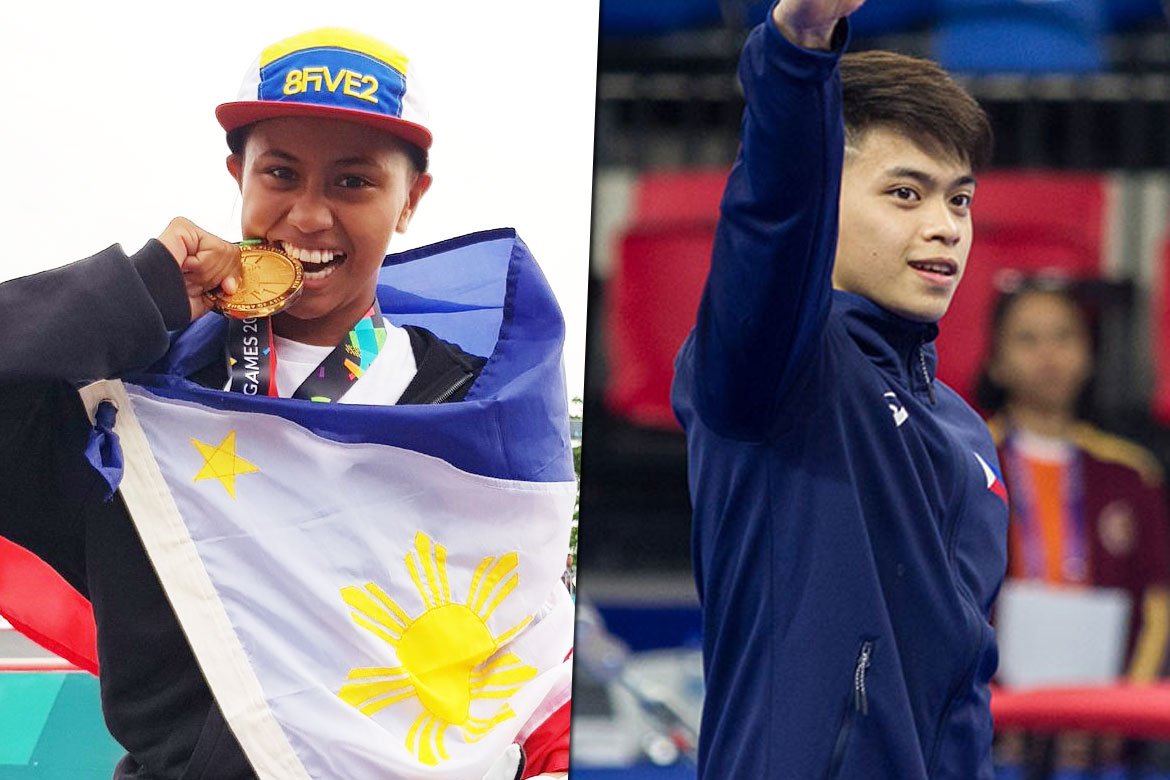 Two of the brightest young Filipino athletes made it to a prestigious list.

Selected from over 3,500 nominations, researched by Forbes journalists from across the region and vetted by industry veterans, this select group of relentless individuals are disrupting industries and tackling major global issues.

The criteria for honorees making the list include their demonstration of leadership, how they embody the entrepreneurial spirit that is synonymous with Forbes, and their potential of success in their industry. Other factors like innovation, disruption – and size and growth of their ventures in some categories – play a role in making the final decision.

Yulo had a historic 2019 campaign, becoming the first Southeast Asian to win a gold medal in the World Artistic Gymnastics Championships. He won gold in floor exercise event.

Moreover, he was able to punch his ticket to the 2021 Tokyo Olympics by making it to the final round of the all-around event of the world championships.

She followed it up with two more golds in the 2019 Southeast Asian Games, taking down the Women’s game of skate and street events.

Didal is also trying to join Yulo in the 2021 Tokyo Olympics.

Other Filipinos who made the list are PayMongo’s Francis Plaza, The Cacao Project’s Louise Mabulo, and Alexandrite Pictures’ Breech Asher Harani.