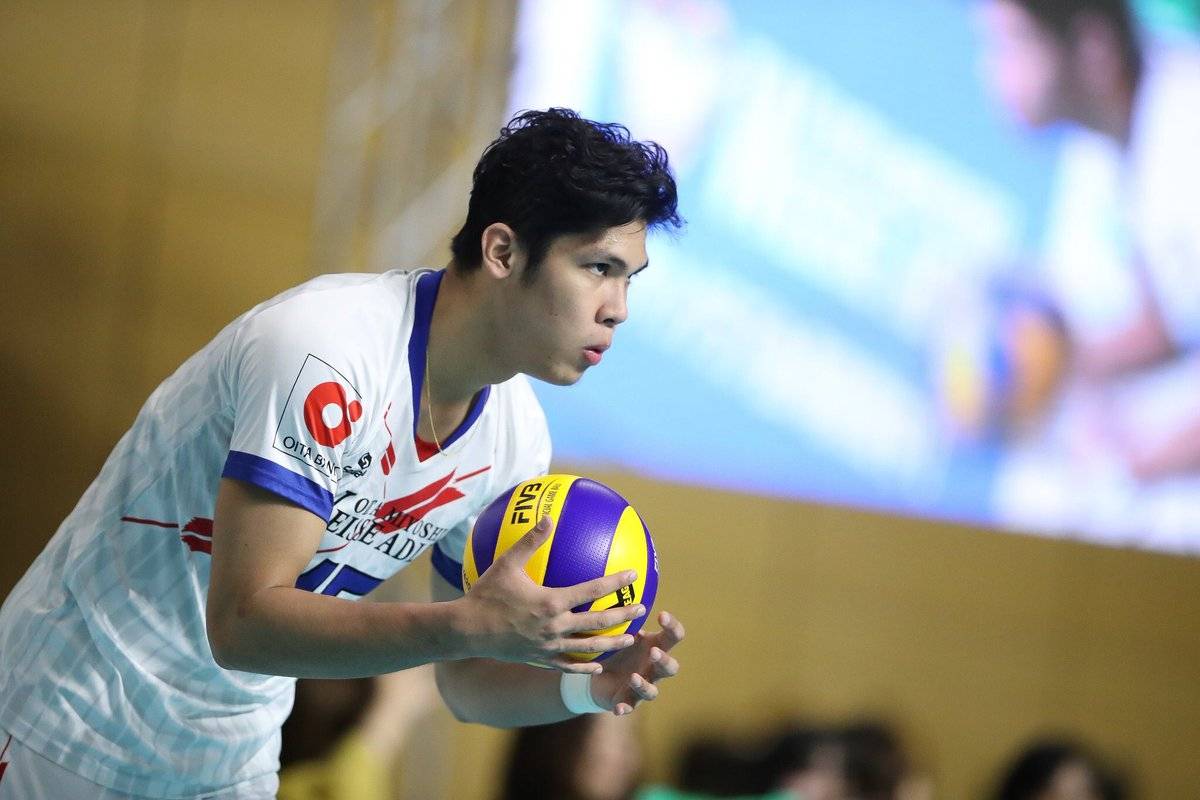 Back in 2018, then-21-year-old Marck Espejo made headlines when he signed with Japan V.League Division 1 club Oita Miyoshi Weisse Adler.

But he saw his stint in Japan in 2018 cut short by a shoulder injury.

Espejo went on to continue his international playing career in Thailand with Visakha. He later moved to Bahrain to play for Bani Jamra last year.

Then just last week, his local club Cignal HD Spikers announced Espejo will return to the Japan V-League for another stint, this time with FC Tokyo.

And for the 6-foot-3 national team stalwart, the difference from the 2018 Marck to this year’s version would be huge.

But more than just providing good games for FC Tokyo — who struggled last season with an 8-27 record for eighth place — Espejo has something deeper to hold on to for motivation.

As he calls it, he has an “unfinished business” in Japan.

But despite his busy career abroad — he signed with Weisse Adler until May next year — Espejo does not forget his obligations to the flag and country.

Hence, his contract has a clause that will allow him to participate in national team activities here. 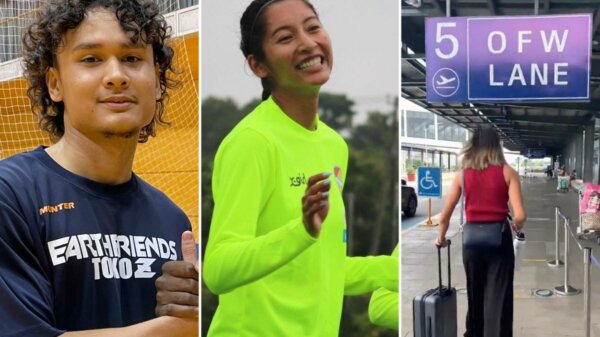