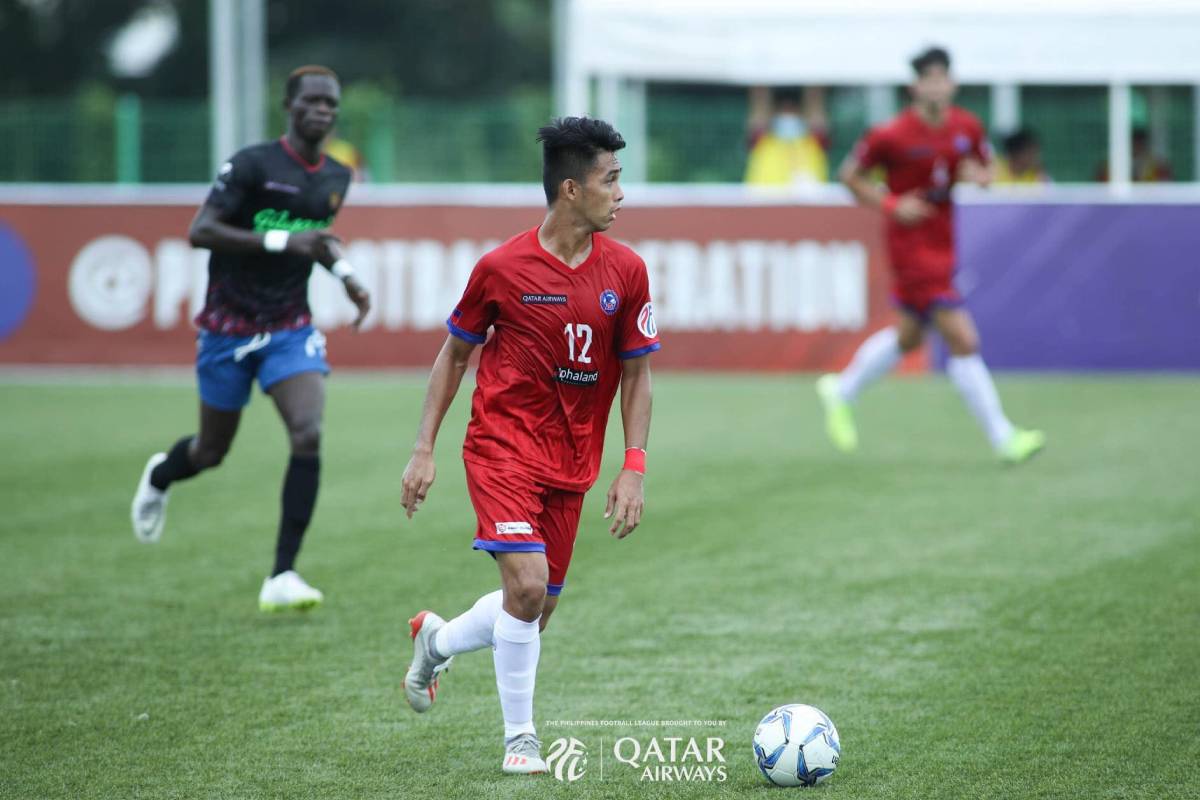 Another member of the Azkals’ Development Team will try to make waves abroad.

Scott Cooper confirmed the transfer on Monday. Diano and Gayoso are set to fly to Thailand before the end of the year to complete the signing.

“We have accepted Muangthong’s offer for Diano to join the club,” said Cooper.

“We feel that it’s a good move because Muangthong is a strong club with a big history.”

Cooper expressed confidence that the two players can make an impact in Thailand.

“Both players can thrive in the Thai League, and it will help them that they are in the same club.”

Diano, 23, hails from Masbate and played for the University of the East in the UAAP. He started in all of the Under-22 Azkals’ matches in the Southeast Asian Games last year.

“He had a wonderful SEA Games campaign, and we feel that this move will only develop his career, help him go from strength to strength, and hopefully develop him into an Azkal,” Cooper said of Diano, who scored against Timor Leste in the SEA Games.

Gjurovski played under Cooper back in 2014.

“I’ve never been afraid to give young players an opportunity,” said Cooper.

“I think we can be proud that we have two ADT players moving to Thailand.” 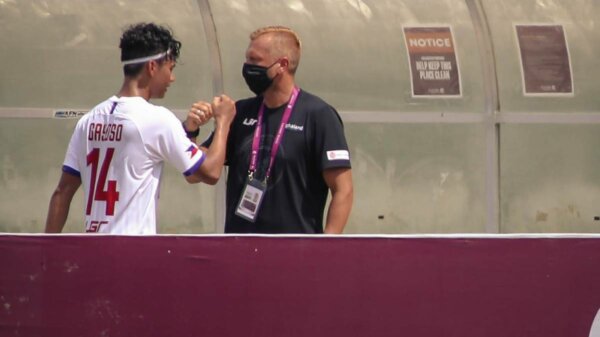 There are times when coaches have to play with the cards that they’re dealt with. And this is the scenario that Philippine Azkals mentor...