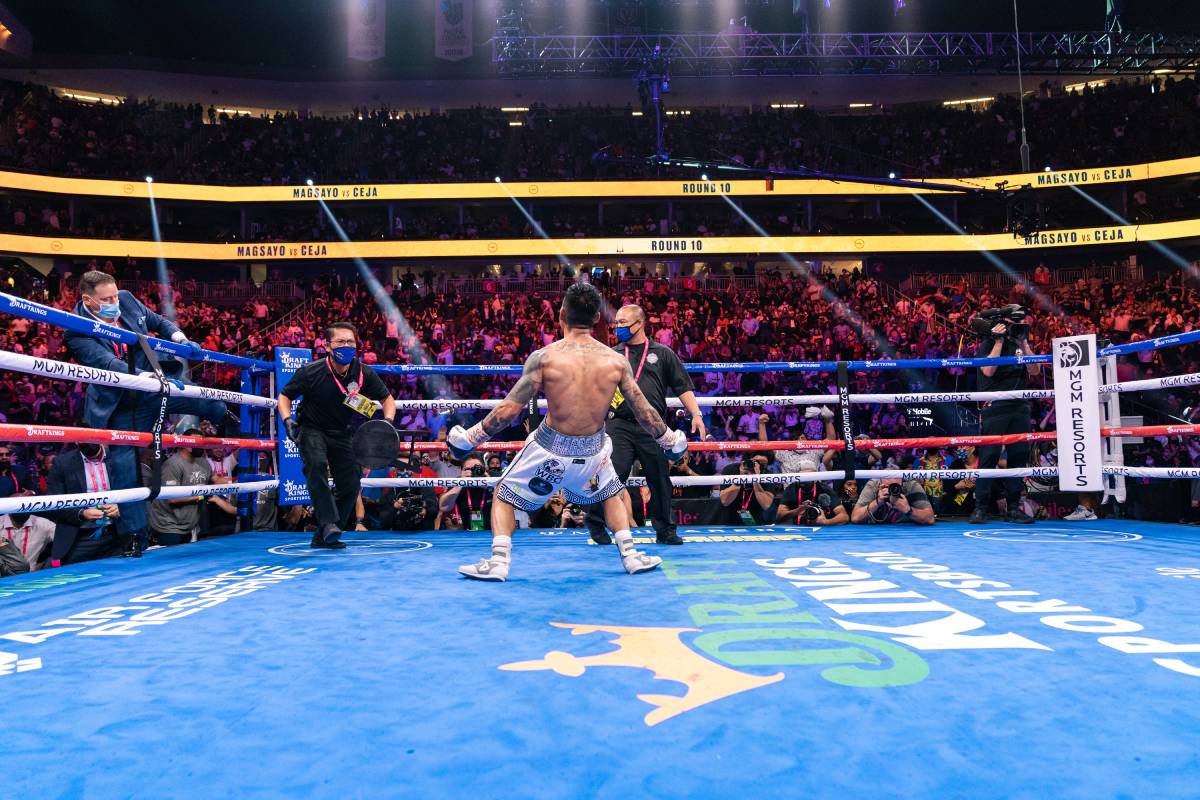 Mark Magsayo said that he looked to impress in the undercard of Manny Pacquiao versus Yordenis Ugás. And that’s what he did.

The stoppage came 50 seconds into the round.

Magsayo was sensational to start the bout, scoring a knockdown on Ceja with a clean left hook.

Ceja was able to beat the count and get even in the fifth round with a body shot.

Ceja tried to push in the sixth round, almost sending Magsayo down. It was the wake-up call the 26-year-old Bohol-native needed.

Magsayo came in the 10th round with guns ablazing, scoring a couple of shots that sent Ceja down and out. 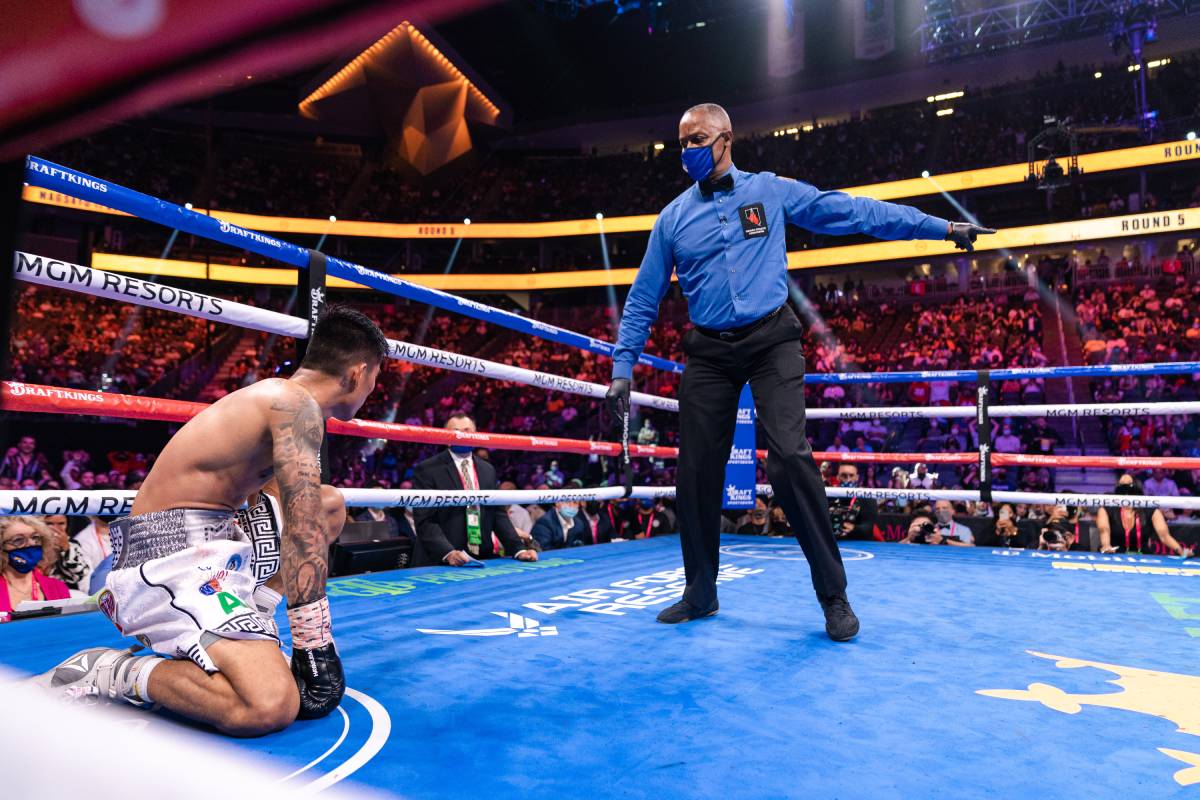 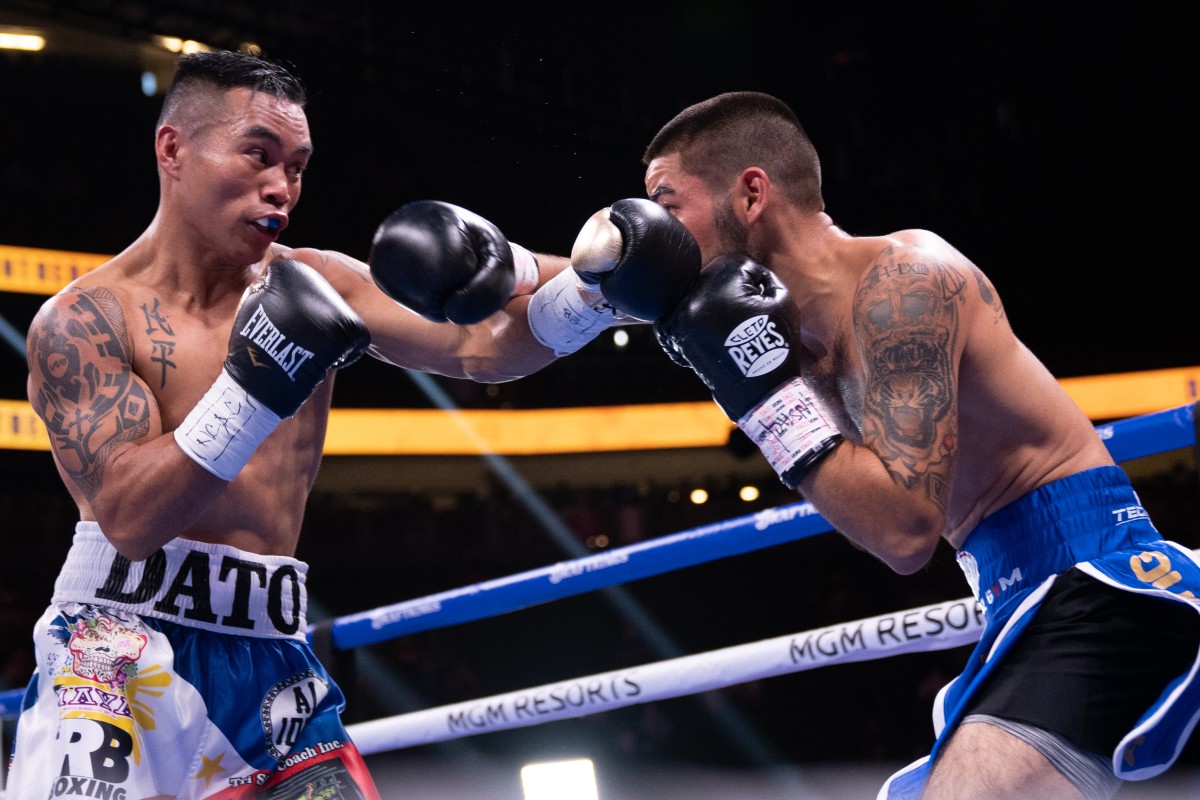