Magnus “Crazy Viking” Andersson has only one mission in ONE Super Series: Conquer the organization and take home the gold.

He gets that rare opportunity when he takes on Petchmorakot Petchyindee Academy for the latter’s ONE Featherweight Muay Thai World Title in the main event of the previously recorded ONE: A New Breed III, which airs this Friday, September 18.

“I don’t know how to describe it,” Andersson told ONEFC.com.

“It would mean the whole world to me. It is the biggest [title] you can get in the whole sport.”

But winning will be easier said than done for the Swede.

In his way is one of the best athletes in Muay Thai today, a man who’s beaten the best in The Home Of Martial Arts — Petchmorakot.

Because of this, Andersson expects to be pushed by Petchmorakot, but he promises to push back.

“I know he’s a very tricky fighter and very strong,” Andersson said. “He’s tall, and I know he has a good left side everything. His left straight punch and his left kick are very powerful, and even his clinching style is good.

Finishing the Thai will certainly boost his stock, but he won’t be consciously looking for a highlight-reel conclusion this Friday.

“If I knock him out, that would be the best feeling ever. But in my head, it’s more about winning. I just need to win,” Andersson said.

“I don’t have any idea of how it will happen, but I know I will put on a big war. And I want to show everyone how big of a heart I have when it comes to fighting.”

Watch the previously recorded ONE: A NEW BREED III this Friday, 18 September, on One Sports or One Sports+ at 8:30 p.m. Philippine Standard Time (PHT). TV5 will also air the event on a next-day delay at 11 p.m. PHT on Saturday, September 19.

You can also catch it by downloading the ONE Super App for free.

In this article:Magnus Andersson, ONE: A New Breed 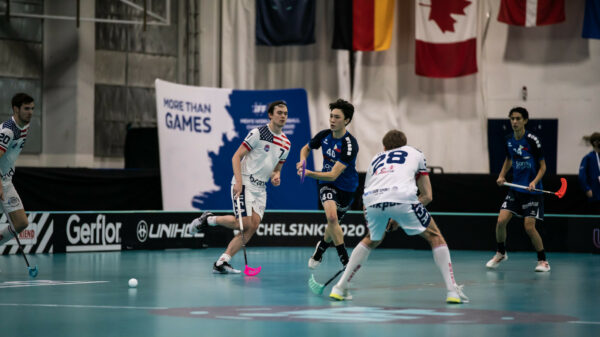 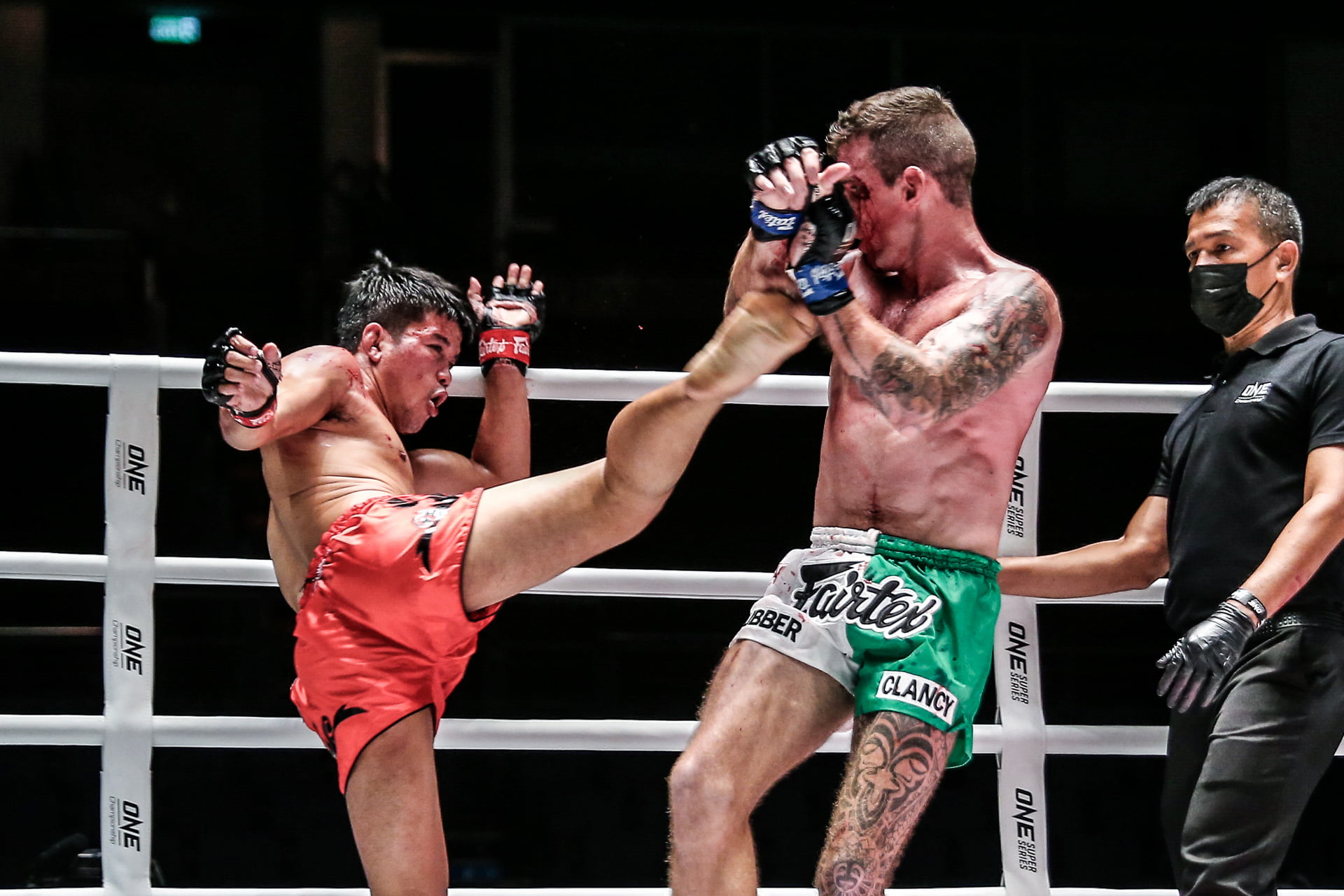 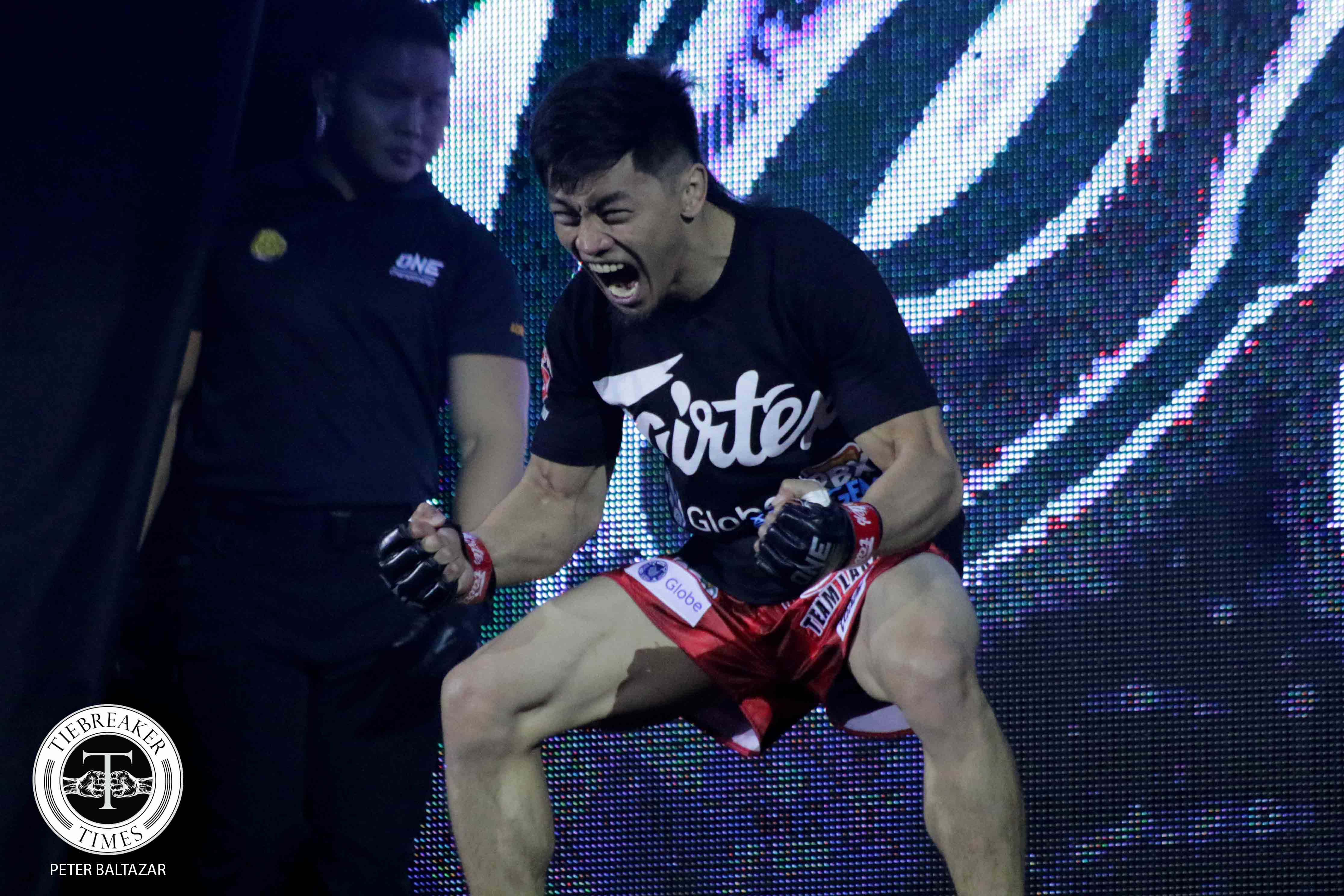 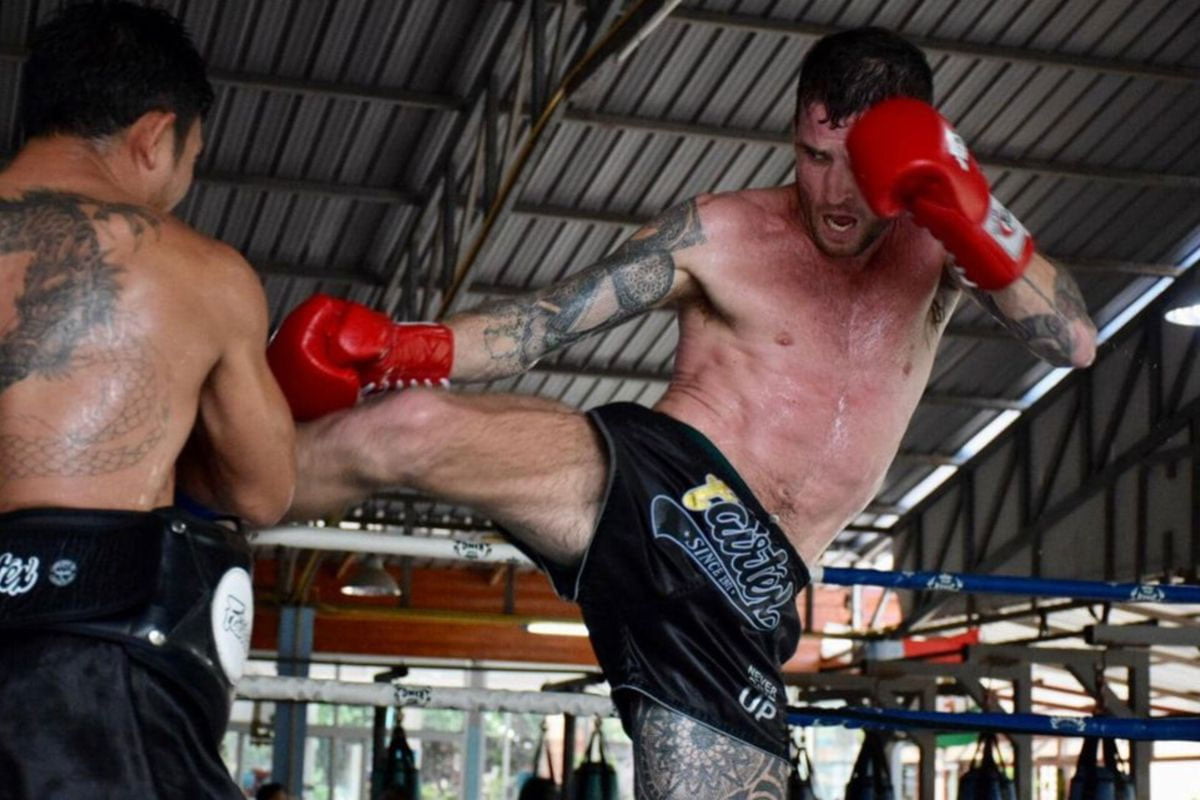 Sean Clancy plans to push Pongsiri to the limit come ONE: A New Breed

Sean “Clubber” Clancy might have gotten a late start in Muay Thai, but that does not mean he is lagging in skill. After dedicating...