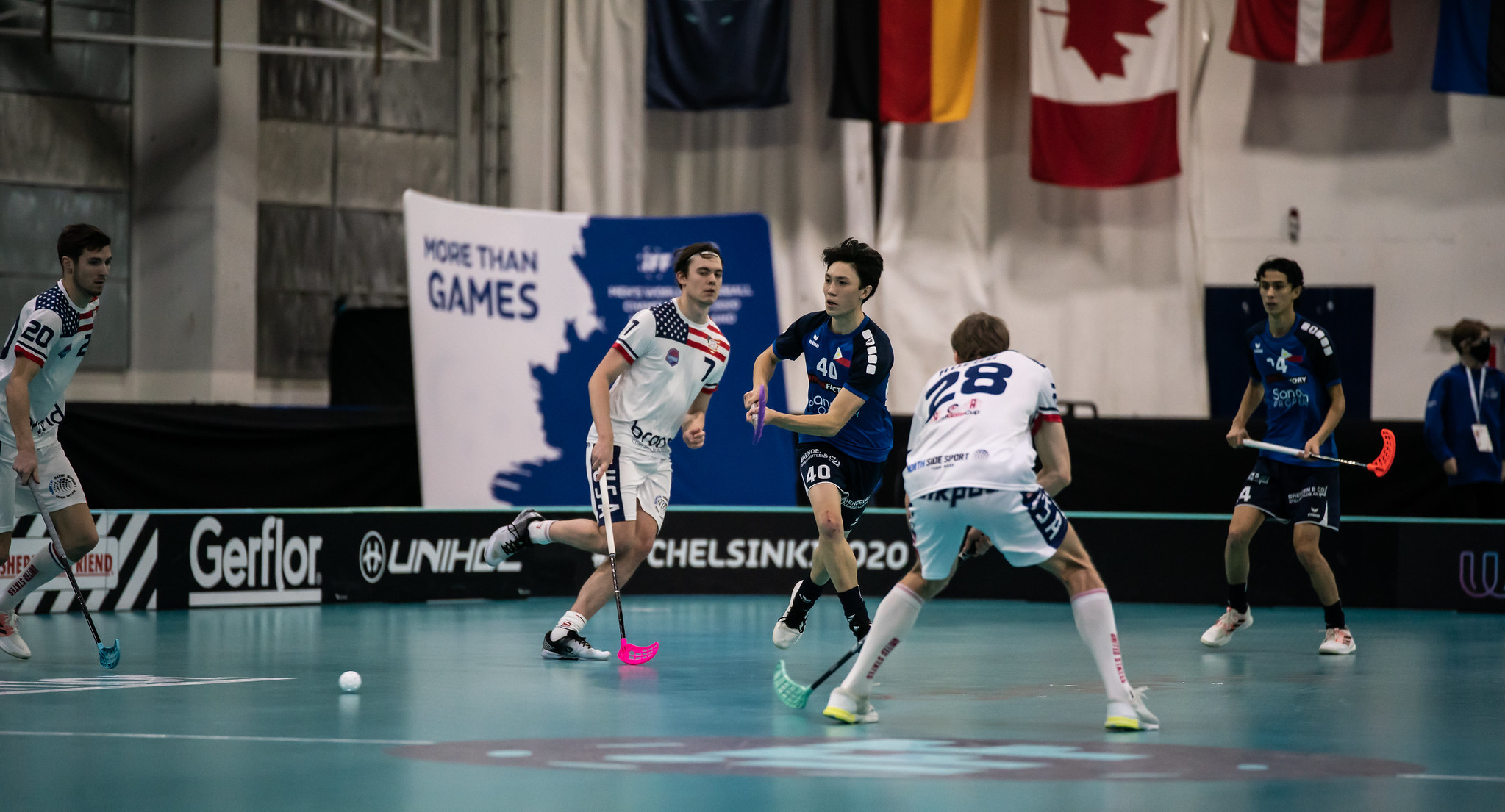 The Philippines started strong and finished better, subduing the United States, 10-5, to take their second win of the 2020 Men’s World Floorball Championships, Tuesday at the Helsinki Ice Hall 2.

With the win the Championships debutants go into their final match with a chance to take the first-ever ticket of the country to the World Games in Birmingham next year, when they face either Thailand or Singapore on Wednesday.

The country went on to an early tear after scoring four goals in the first five minutes of the match.

Lucas Werelius made his first start of the tournament worth it with two goals coming from Melvin Alm Mendoza deliveries three minutes in. The Värmdö IF forward then saw two-time Match Best Player Kim Varga for the third, before Fredrik Jeppsson pushed it to a 4-0 lead.

Nonetheless, the Americans fought their way back with three unanswered goals to end the first period to cut the deficit to one, 3-4. The last two of which came off two power plays as Simon Andersson and Lucas Öijvall were sent to the box.

Defense picked up in the second period with both teams scrambled for goal. However, the Philippines still found some holes in the opponent’s line as they pushed the lead to 6-4, thanks to a wonderful penalty hit from Alm and rocket of a long shot from Magnus Andersson.

Then all of a sudden, the floodgates opened for the Nationals in the final and dealt with the Americans for good.

After scoring four unanswered goals in the first, the Philippines replicated the feat in the third with Fredrik Dahlmen starting it off with a goal fresh from his penalty box. Alm added two more, before Varga puts the nail on the coffin with a goal of his own.

The US squad took one back with William Eriksson taking his second, but the match just needed its final whistle as the Philippines was headed for the second win.

The playoff for 13th place is scheduled on Wednesday at 5 p.m. (11 p.m., Philippine time) on the same rink. The Nationals will take on the winner of the Southeast Asian clash between Thailand and Singapore 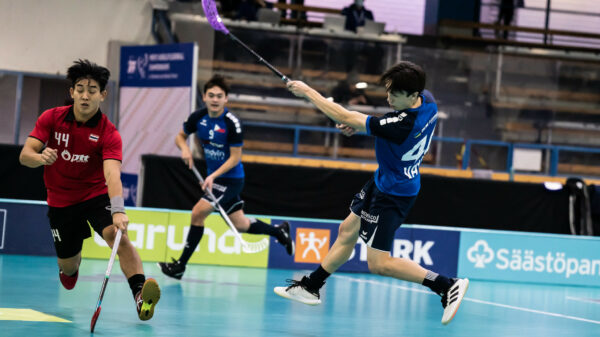 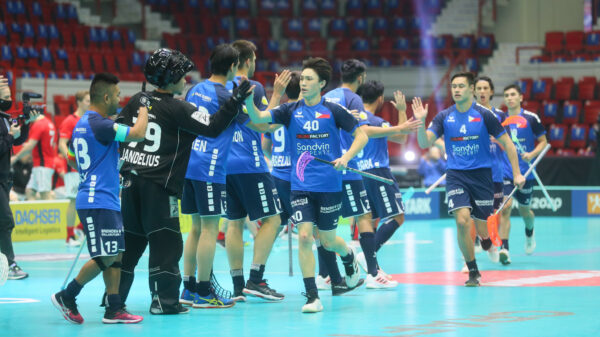 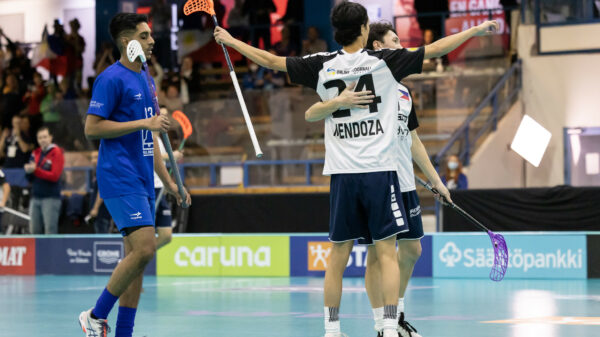 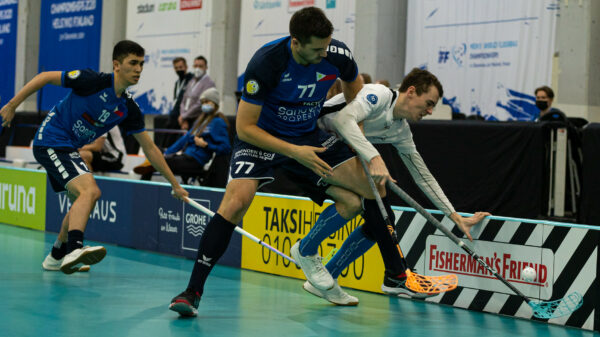