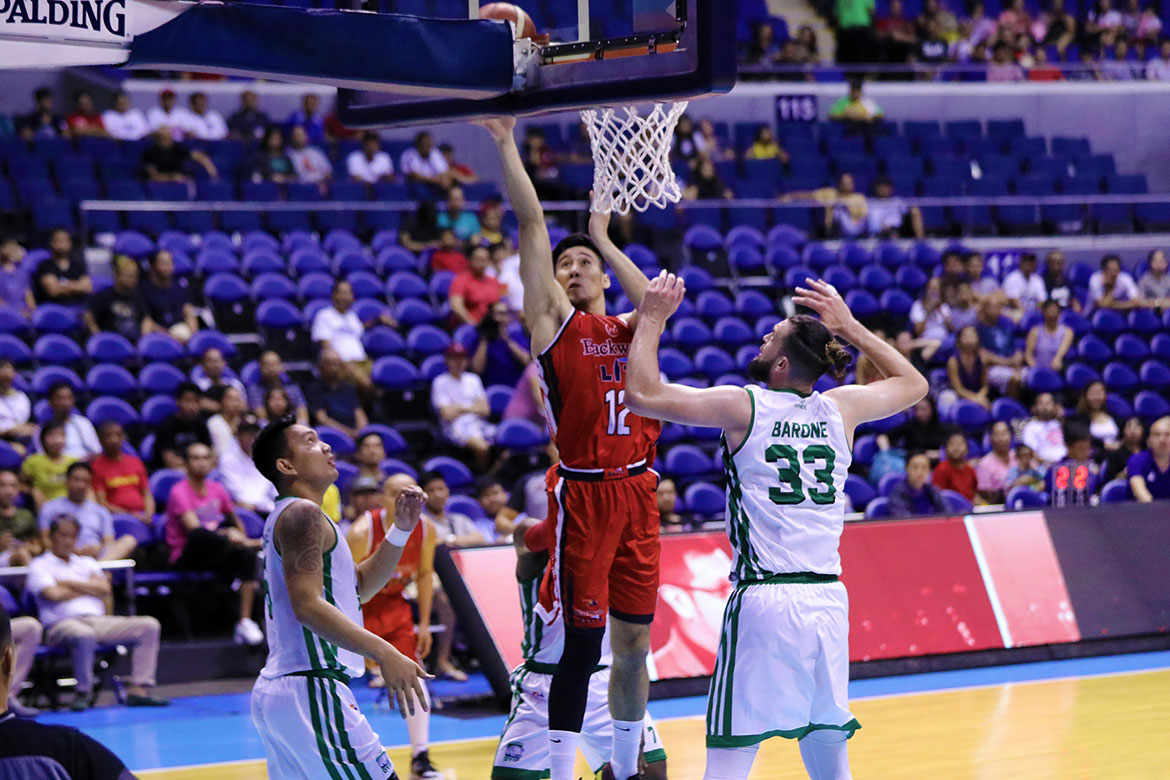 The spotlight may be on rookie Bobby Ray Parks, Jr. now that the Blackwater Elite are up 3-0 in the 2019 PBA Commissioner’s Cup, but Mac Belo has also been bringing the goods in their impressive start.

Belo collected six points and eight rebounds – highlighted by a go-ahead bucket of an offensive board – in their 94-91 overtime win over the Meralco Bolts in the conference’s opening day last May 19. He then followed it up with a 20-point, 13-rebound, six-assist outing in a stunning 108-107 OT victory over defending champions Barangay Ginebra San Miguel five nights later.

And on Sunday, the three-year pro out of FEU was part of the Elite’s well-deployed attack to compound the woes of Columbian Dyip, 118-110. He finished with 19 points, eight rebounds, four assists, and two steals.

Belo, however, credited his teammates for his steady outings, calling them “willing passers”.

Belo added their unselfishness is due to their strong belief that each and every player in the Elite can contribute on offense. That maxim was evident in their win versus the Dyip, since five men finished in double figures.

But as well-rounded as the Elite are on offense, Belo said that it is their defense where they focus. Interim head coach Aris Dimaunahan and his staff have put premium on defense ever since.