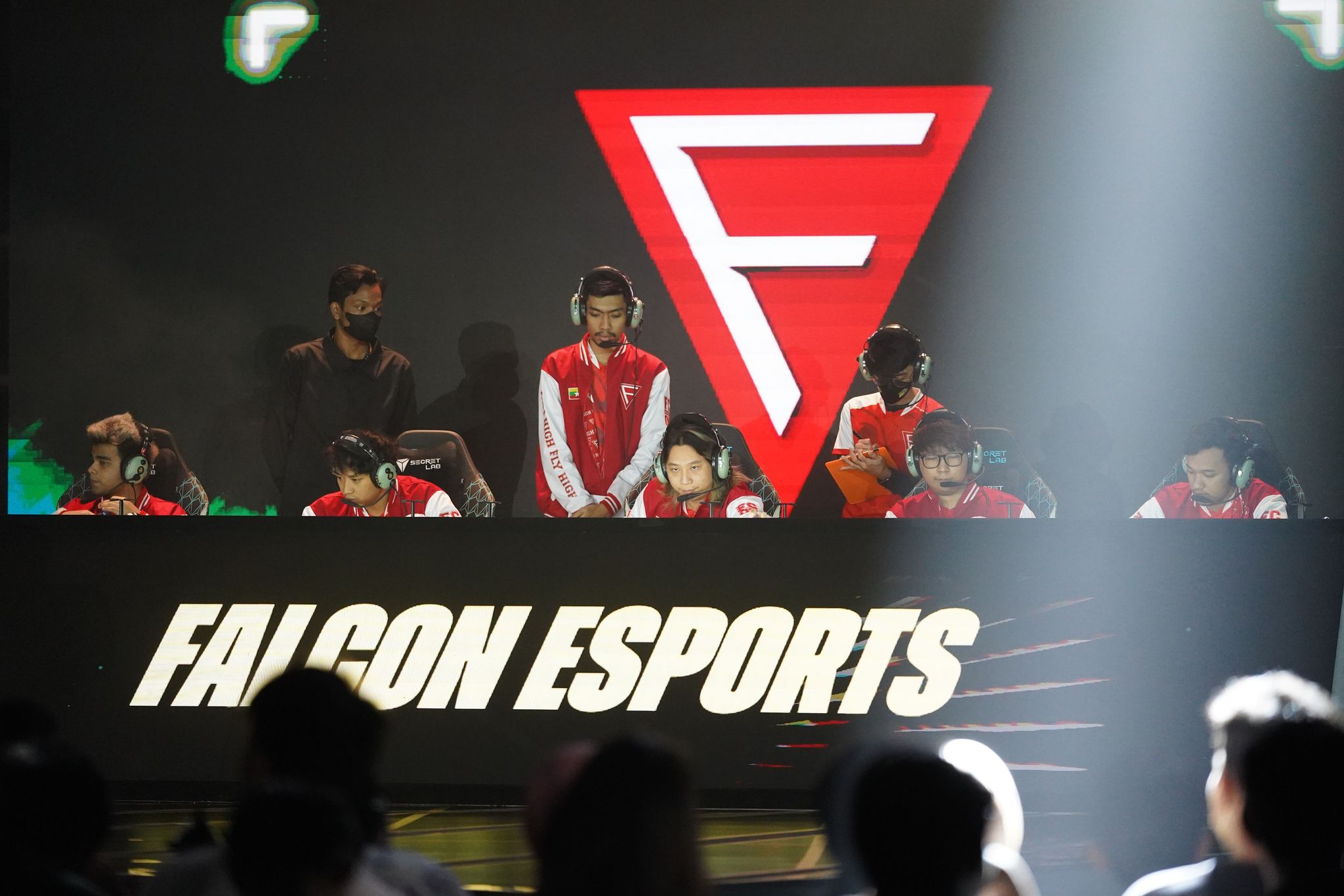 The Myanmar-based team drew first blood in the series and bagged a dominant 14-5 Game One win in almost 16 minutes of game time.

However, the Turkish squad answered back by taking the next two games of the series to push Falcon Esports to the brink of elimination.

Falcon Esports forced a decider after taking another lopsided win, this time by way of a 12-2 Game Four triumph in just 14 minutes of action.

Pyae “JustiN” Khant (Valentina) then took over in Game Five, unleashing a perfect 6-0-8 KDA line in the 19-5 win to finally eliminate the gutsy Incendio Supremacy side.

Falcon Esports will go up against the loser of the upper bracket semis match between RRQ Hoshi and Blacklist International on Friday at 4:00 PM.