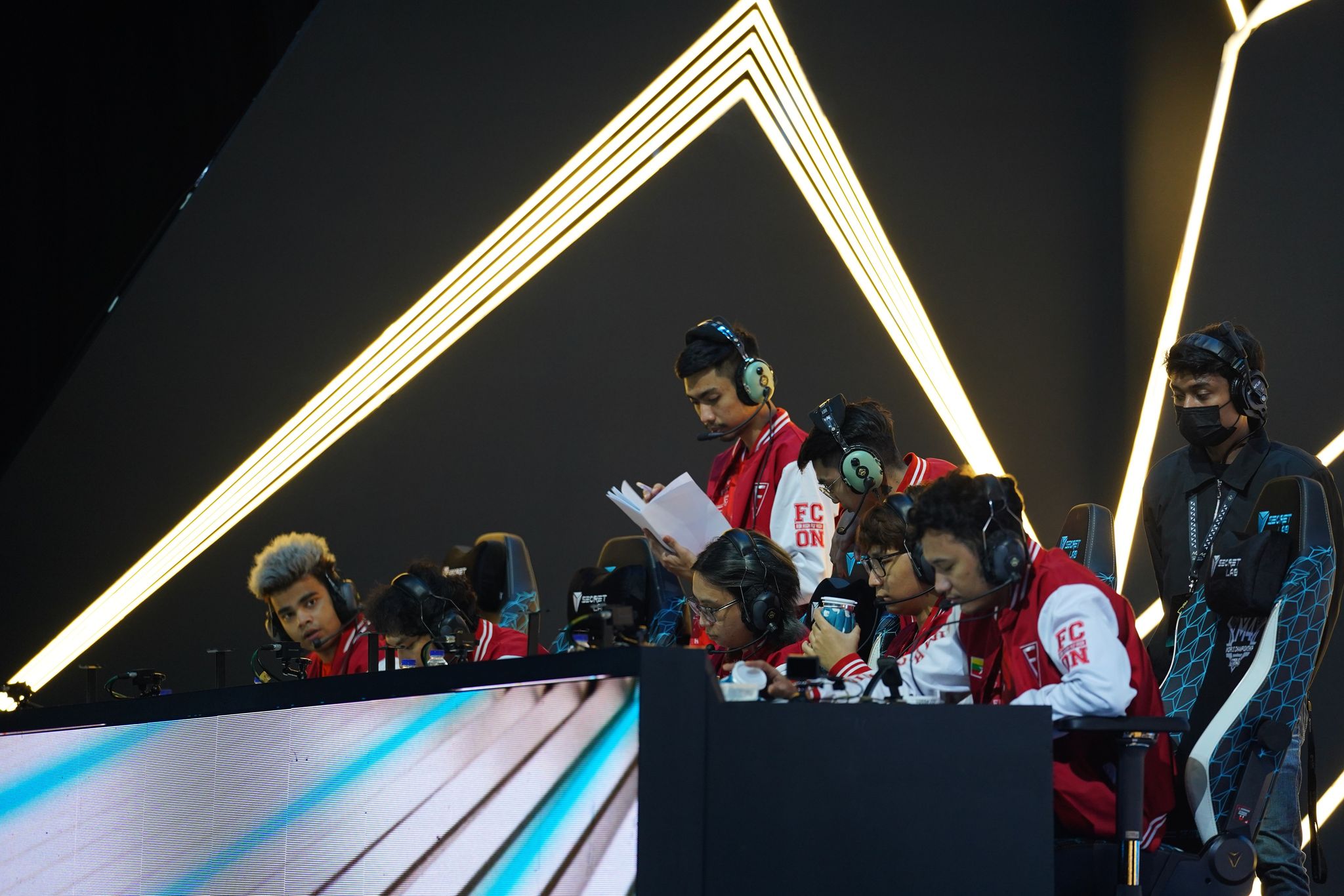 This, as the Myanmar-based squad wielded the upset axe on Blacklist International, 1-0, to force a three-way tie in Group A at the Bali United Stadium.

Falcon Esports, Blacklist International, and Incendio Supremacy are all tied with 2-1 win-loss cards. All three teams will figure in a round robin tiebreaker with the top two teams taking the upper bracket spots.

On the other hand, Burn X Flash, who finished the group stage, will head down to the lower bracket along with the lowest-ranked team of the tiebreaker.