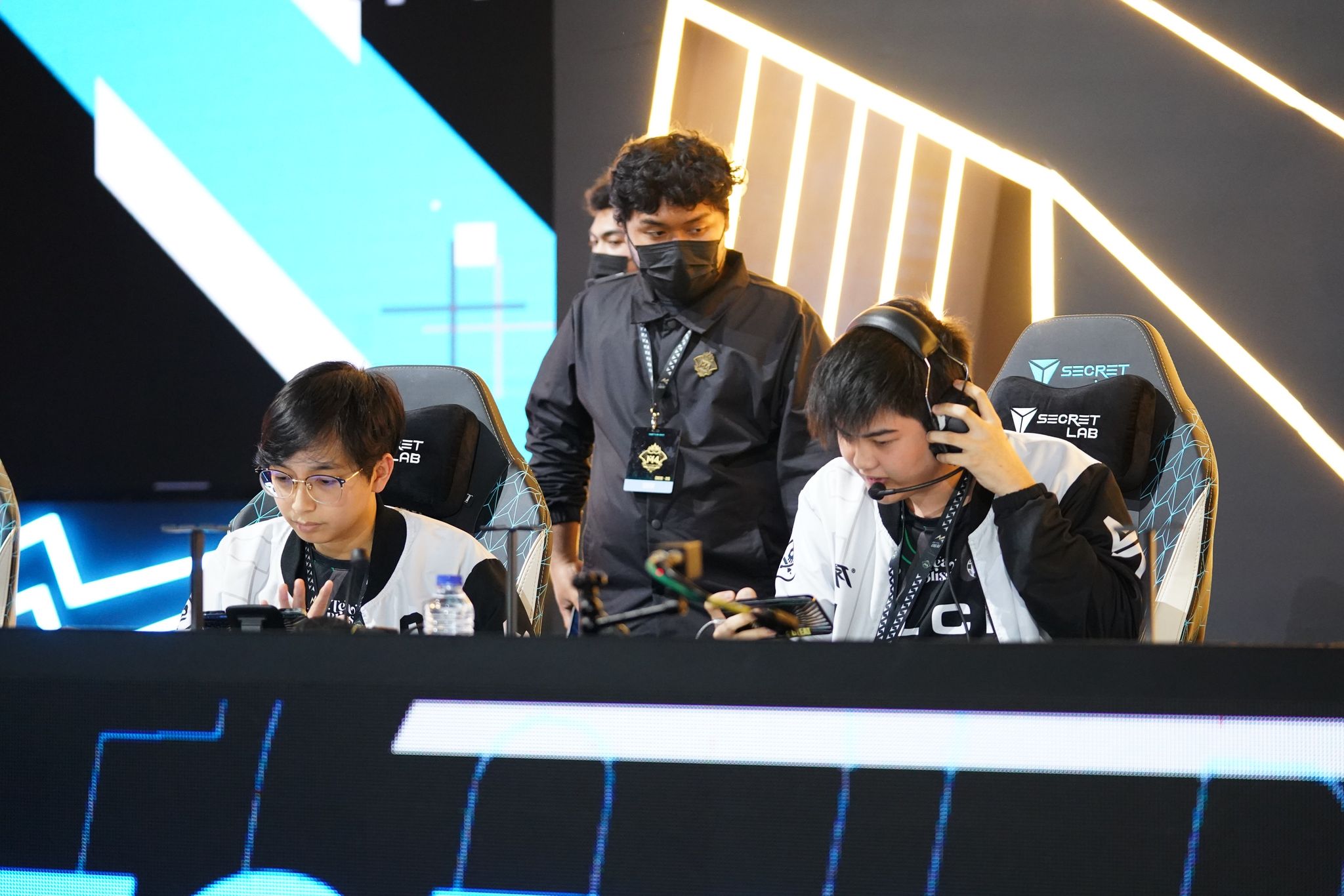 Blacklist International, Falcon Esports, and Incendio Supremacy will figure in a three-way tiebreaker to determine the top two teams in Group A of the M4 World Championship, Tuesday night.

The Tier One-backed squad had the chance to seal its spot in the semis but lost to the Myanmar-based squad in its final game of the group stage.

With this, Blacklist International, Falcon Esports, and Incendio Supremacy all ended up with identical 2-1 slates.

To break the time, all three teams will figure in a single round robin with the top two squads claiming the upper bracket spots. On the other hand, the team with the lowest record in the three-way tiebreaker will join Burn X Flash (0-3) in the lower bracket.