Luis Salgado finally made his University of the East debut on Thursday.

It was a joyful moment for Salgado as he helped the Red Warriors take a 79-74 win over the Perpetual Altas, tallying eight markers, seven boards, and four assists in his debut.

And he did so despite still battling jetlag as he only arrived in the country on Wednesday morning.

However, it might be the last game of the Red Warriors in the Preseason Cup as they ended up with a 4-4 record, fifth so far in their group.

Surprisingly, despite just playing for the first time with his teammates in UE, they already treated him as part of the family.

The 23-year-old big man shared that he did not have a hard time communicating and getting along with his teammates.

“Amazing,” shared the newly recruited Red Warrior. “There’s a good group of guys here that made me really feel welcome, and it’s all coming together very well. All the guys are very supportive of me, and it was a lot easier coming into this — knowing I had their support.

Moreover, his teammates also had the initiative to teach him Tagalog immediately. 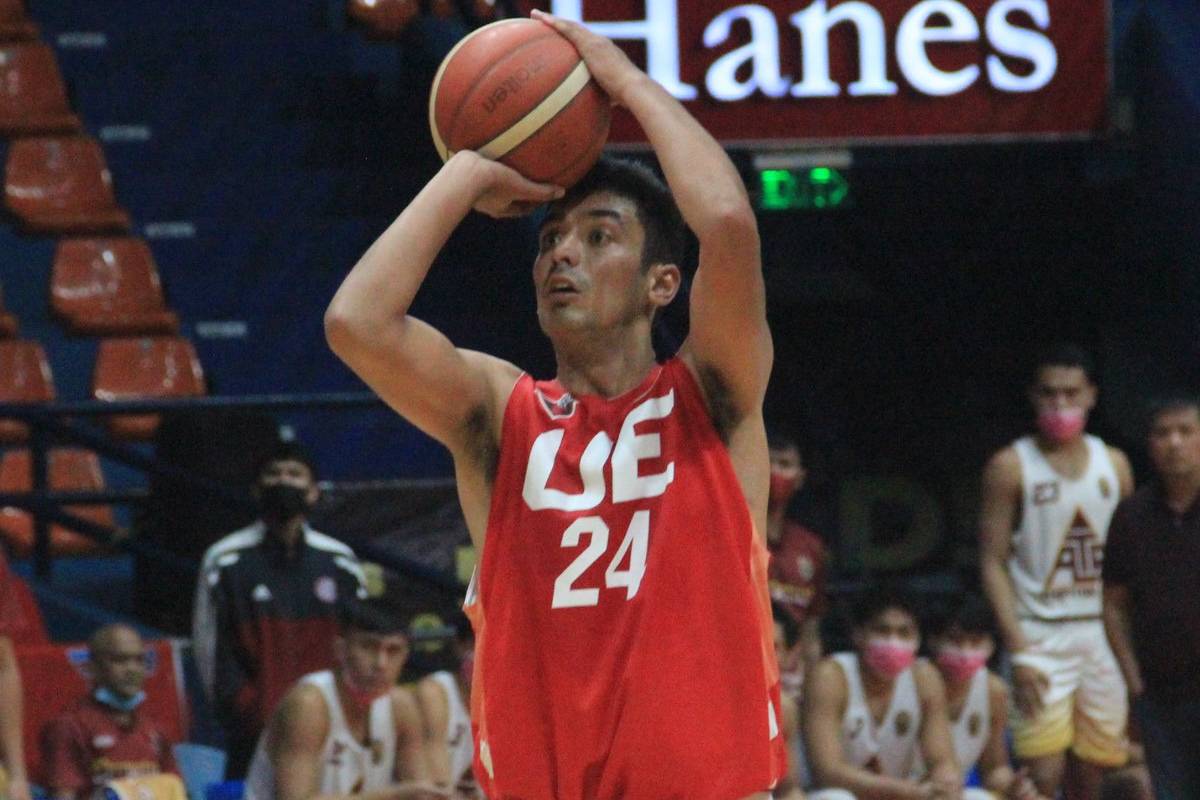 “I don’t, but my teammates are teaching me, so I’m gonna get the hang of this soon,” he answered when asked if he speaks the native tongue.

Salgado is a 6-foot-8 forward who can play inside while also having a sweet stroke from deep, making him a threat anywhere on the floor.

Salgado was one of the players out of the Fil-Am Nation Select Camp from California from which University of the Philippines’ Zavier Lucero and Henry Galinato Jr. were discovered.

And, just like those mentioned above he takes pride in his Filipino roots.

“My grandpa is full Filipino from Noveleta [Cavite], and my dad is Mexican, but I’m getting my citizenship from my mom’s side,” shared Salgado.

UE head coach Jack Santiago revealed to Tiebreaker Times that he was already aiming for Salgado for a long time.

Moreover, Santiago also wanted to pair him up with Galinato. 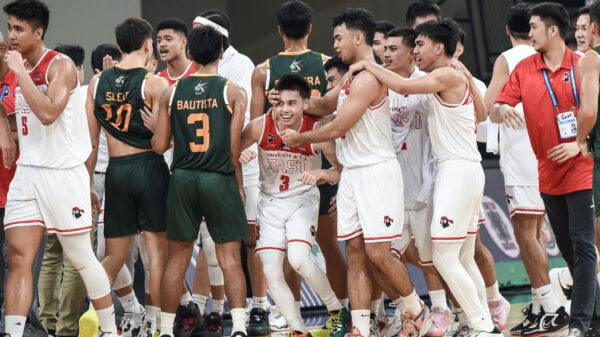 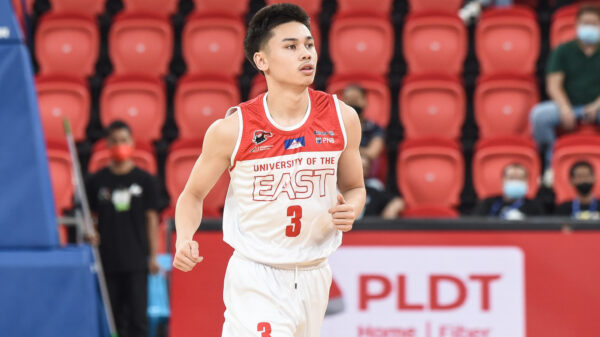 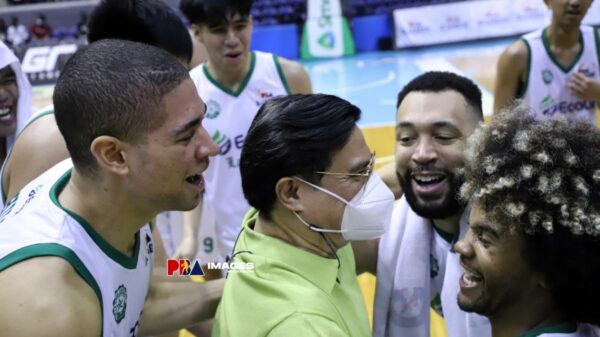