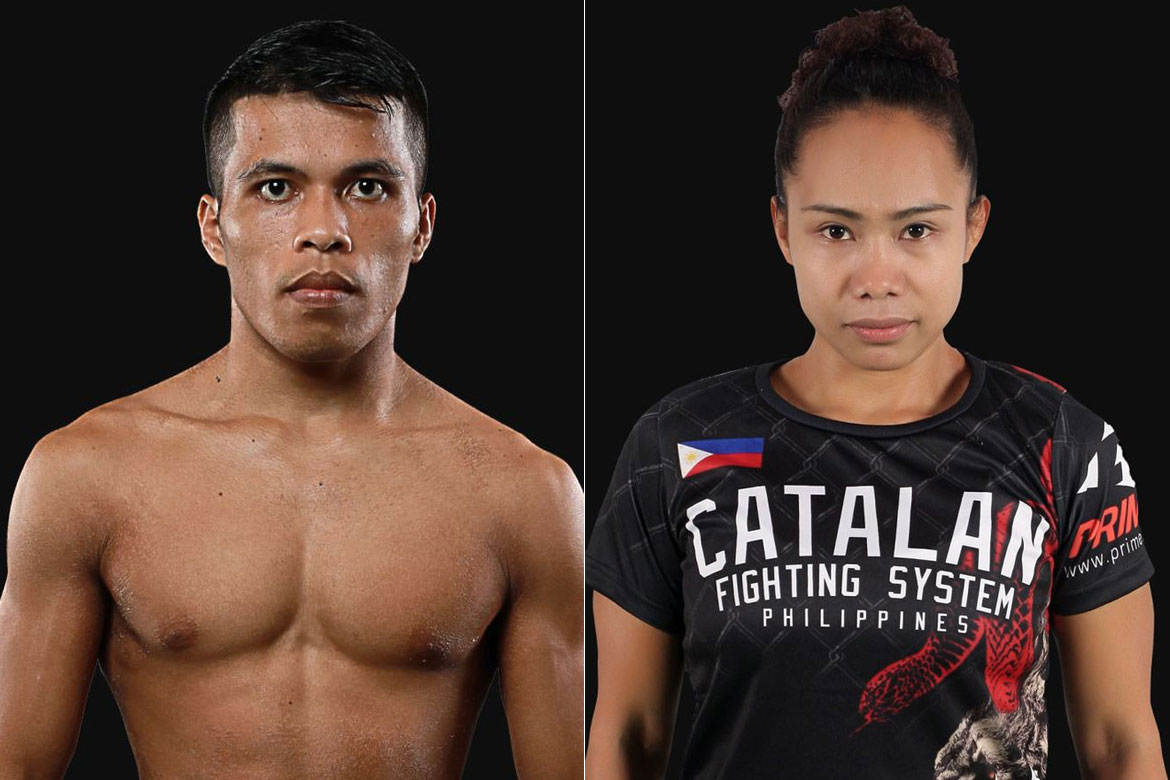 It is back to the drawing board for the Philippines’ Allan Albindo and Rocel “The Ilongga” Catalan after they fell short of their goals at ONE Warrior Series 9 last Wednesday, December 4, in Singapore.

The pair lost to their respective foes, albeit in different ways, as they capped off the year with heartbreak.

Catalan lost to Ji Yeon “Honey Bee” Seo in a quick match. “Honey Bee” needed just over a minute to get the stoppage victory.

As soon as the match hit the ground, it was all over for the Catalan Fighting Systems representative.

The lanky South Korean used her superior grappling to take Catalan’s back, move to mount, and rain down punches.

At first, the Iloilo City native looked like she was defending herself. Still, there was no stopping Ji from imposing her will as she continued to punch her way to a win.

Though dejected with the loss, Catalan is optimistic about her future.

“I may not be able to display my best in [the] fight, but definitely it’s a big learning experience that inspires and motivates me to keep training harder, so I can be able to bounce back stronger,” Catalan said.

Albindo, on the other hand, made it to the final bell, though he suffered a split-decision loss to “Prince” Toreq in what was a battle between two good strikers.

After a dream start for the Cebuano, including a knockdown on the Indonesian, he eventually lost steam to let Toreq take control of the match.

Using his speed and movement, “Prince” eventually tired out Albindo. Two of the three judges then scored the match in favor of the Indonesian.

The Philippines, however, will have one more shot to end the year right at ONE: Mark of Greatness this Friday, December 6, at the Axiata Arena in Kuala Lumpur.

Filipina Denice “The Menace Fairtex” Zamboanga battles Jihin “Shadow Cat” Radzuan in one of the featured bouts of the evening.

Or catch all the action live and for free on the ONE Super App.