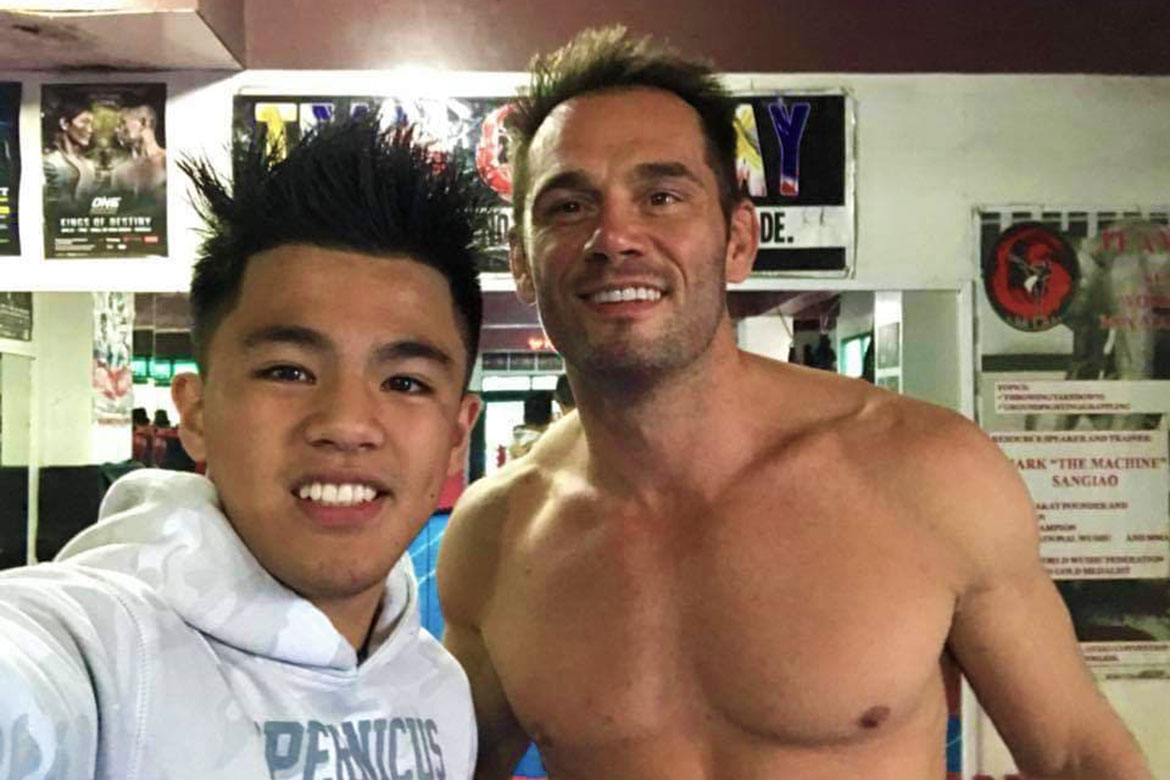 ONE Warrior Series CEO and host Rich Franklin knows talent when he sees it, and it looks like he has already picked out the next big thing for Philippine mixed martial arts.

Scouring the country for talent, Franklin recalled the time he went up to Baguio City and discovered OWS 8 winner Lito “Thunder Kid” Adiwang. But Adiwang was not the only one who grabbed his attention.

Franklin also met Jhanlo Sangiao, the son of Team Lakay’s head coach, Mark Sangiao, and from then on he remains impressed.

“The moment that I came up to this area, I saw Lito, and even Jhanlo. This was almost two years ago, so he was just 15 years old. When I saw these two guys, right away I knew these two guys have a big future,” Franklin said.

Not many people know about Jhanlo except that he is the son of one of the most respected head coaches in Philippine mixed martial arts.

But Franklin insists he is more than just Mark Sangiao’s son.

Unbeaten as an amateur and surrounded by World Champions at Team Lakay, Franklin believes that the younger Sangiao can rise above the expectations and continue the legacy of his father.

“There’s going to be a lot of eyeballs and pressure on him to perform at a level that’s to be expected. I grappled with him the last time I went up here and make no mistake about it, this is a talented kid.”

This early, the legendary mixed martial artist from Cincinnati, Ohio expects a lot from Jhanlo because he knows the second-generation martial artist has the tools to be successful in this sport.

“Coach’s son or not, he’s somebody that – the moment he and I had time together – I said this is somebody I want to have in my organization,” Franklin said. 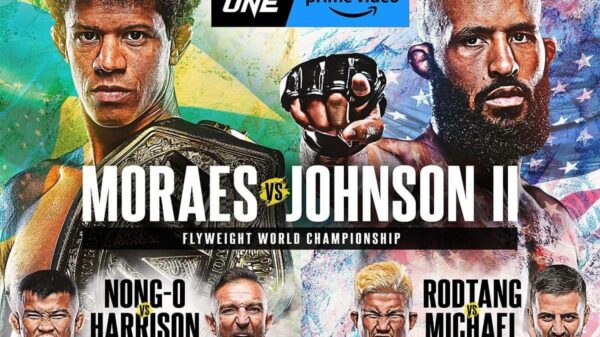 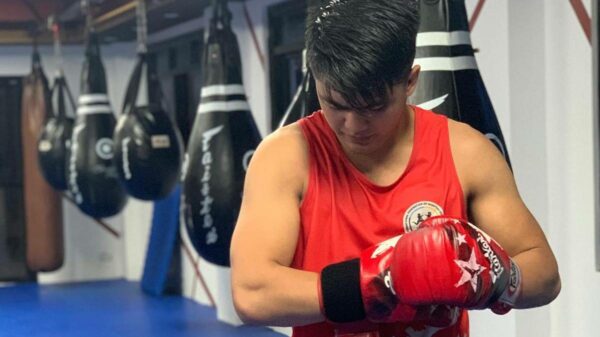