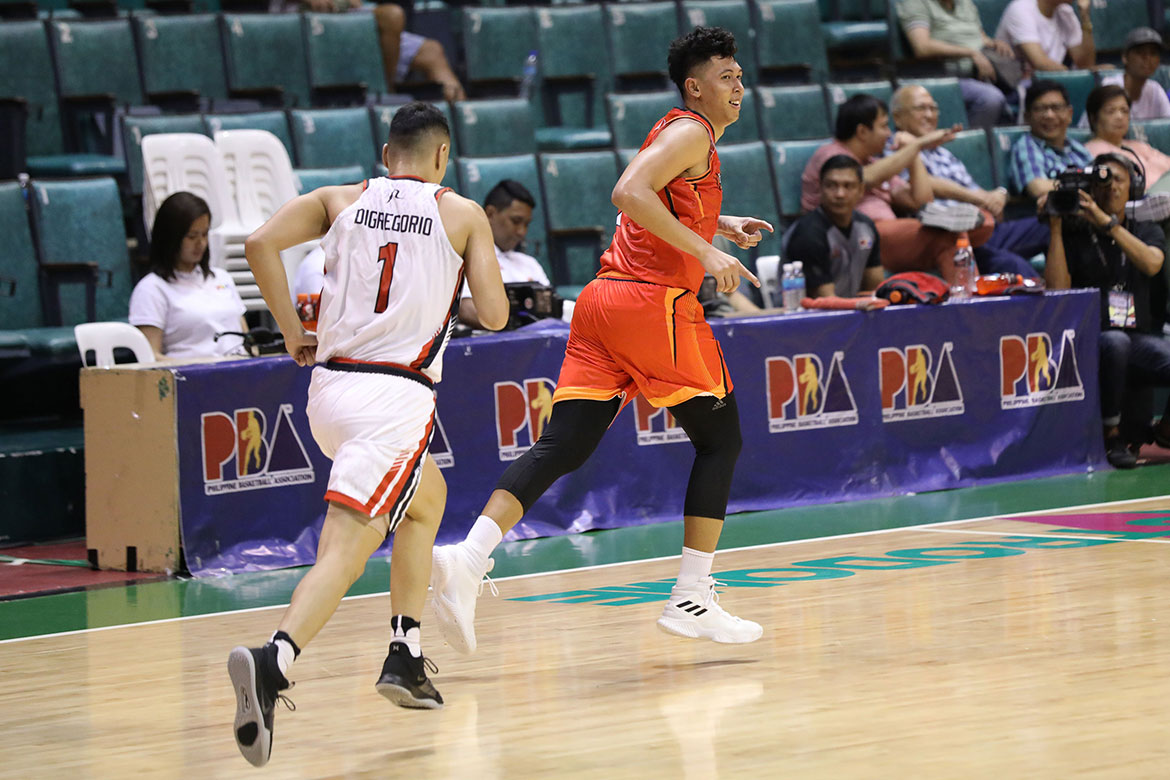 The reunion between seasoned coach Pido Jarencio and his former UST wards Kevin Ferrer and Jervy Cruz at the NorthPort Batang Pier camp started on a triumphant note.

Ferrer and Cruz, alongside Sol Mercado, transferred to NorthPort after Ginebra traded them for Stanley Pringle earlier this week. They all made their debut on Saturday and made quick impact – especially the two former Growling Tigers.

Ferrer had a team-high 23 points built on five three-pointers along with six assists and five rebounds. Meanwhile, Cruz supplied 16 markers, 11 rebounds, an assist, and a block to help the Batang Pier romp an all-local Blackwater Elite, 127-99.

Both men expressed their elation over reuniting with Jarencio, since he’s a coach who knows how to use them.

Ferrer and Cruz, though, admitted that they were a bit shocked with how long they saw action in their first game for the Batang Pier. Ferrer played for 32 minutes and 13 seconds, while Cruz logged in 23 minutes and 12 seconds.

They rarely had those minutes when they were still playing for the Gin Kings.

READ  Thoss played like an import against Mahindra, commends Compton 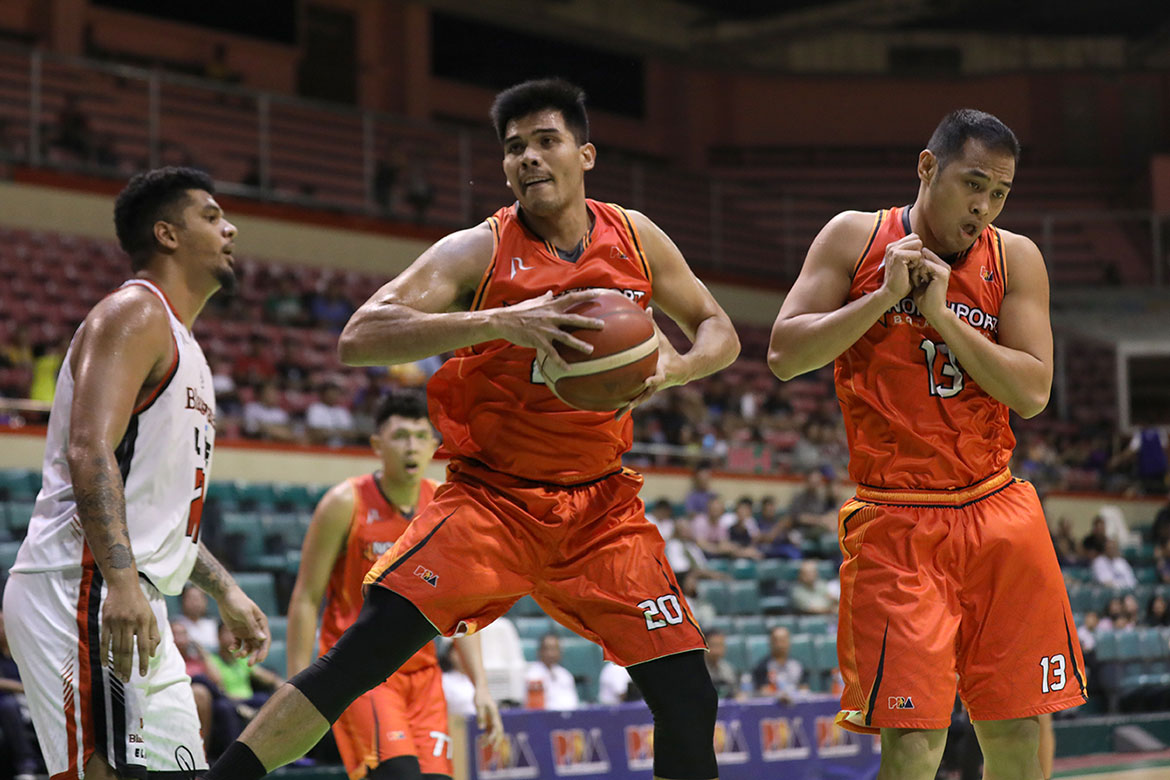 The new guys were a major reason why the Batang Pier got their seventh win in eight games this 2019 Commissioner’s Cup. The win also boosted their bid for a twice-to-beat advantage in the playoffs.

And for Ferrer, he feels that he, Cruz, and Mercado can bring their championship experience from the Gin Kings to the rising Batang Pier, who have gained a share of the mid-season joust’s top spot with TNT.

Channon Thompson insists Motolite not a ‘one man show’