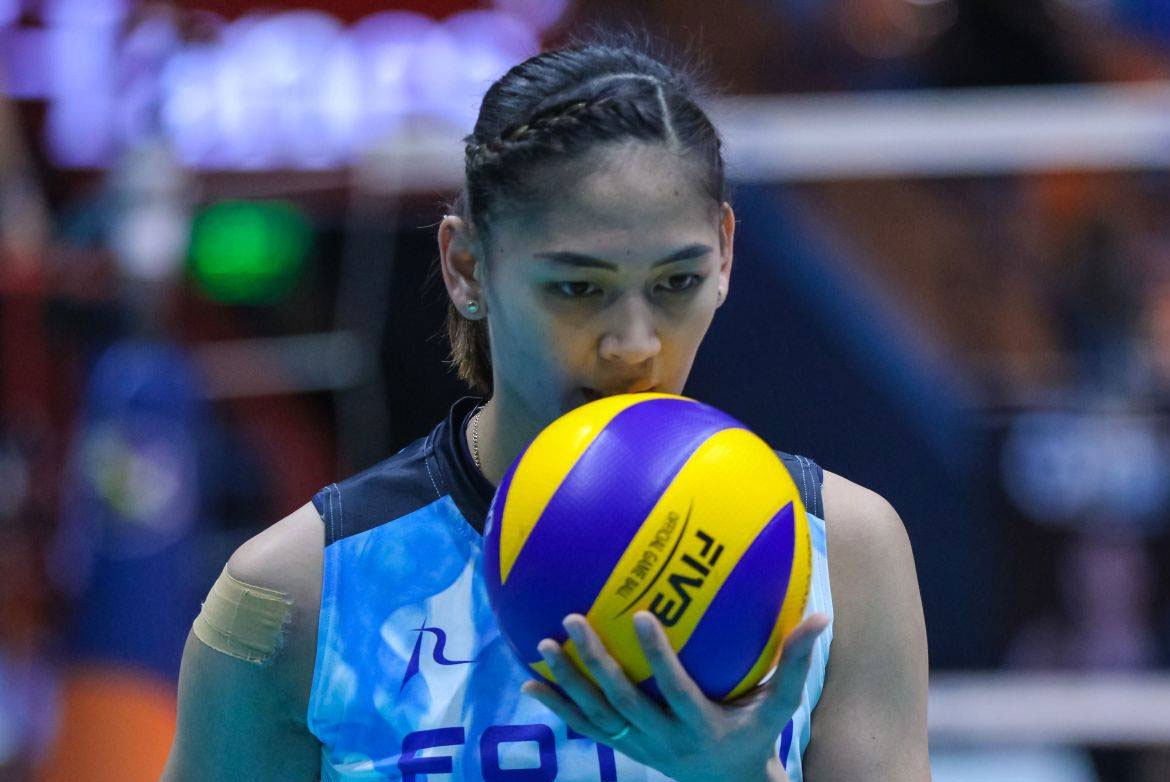 After a four-set loss to F2 Logistics in the first round, the Foton Tornadoes Blue Energy are eager to exact vengeance on the league leaders of the 2019 PSL All-Filipino Conference on Thursday.

But in order to gain a measure of revenge against the Cargo Movers, Foton knows they needs to minimize their miscues and perform more efficiently.

“Up against F2, this is just going to be a game of how organized a team is,” Foton head coach Aaron Velez said. “I have all respect for F2.

Indeed, the Tornadoes should step up their preparations after a sloppy outing in their previous encounter, where they gave up 34 points from errors alone. However, they can’t put a premium only on error limitation.

Known for their towering sisters, Foton has always relied on Dindin Santiago-Manabat and Jaja Santiago to carry the cudgels. But scoring also spelled the difference against F2 Logistics, as the Santiago siblings were limited to below double-digits. The former finished with onl nine points, while the latter managed eight.

Foton’s towering presence at the net was also not enough to stymie the Cargo Movers the last time around. Ara Galang and Kalei Mau went off and took turns punishing the defense. Mau had also only played her second match with her new team in that particular game, but still tallied 15 points and 22 excellent digs.

With over a month’s worth of adjustment for the Fil-Hawaiian spiker, Santiago expects a tougher tussle against F2 Logistics, with Mau now entrenched in Ramil De Jesus’ system.

But aside from the tit for tat action, the match will also mark an end of a streak.

Both F2 Logistics and Foton are the hottest teams in the tourney right now. The former are riding the crest of an eight-game unbeaten streak; meanwhile, the latter are on a six-game winning surge.

Heading to the collision, Santiago said both the Tornadoes’ momentum and their confidence – built over the last few weeks – will give them a boost come Thursday. And this in particular since the first time both teams squared off, Foton had come off a deflating loss to Generika-Ayala.

Mo Tautuaa thought he had it versus San Miguel: ‘That mother*** felt good’