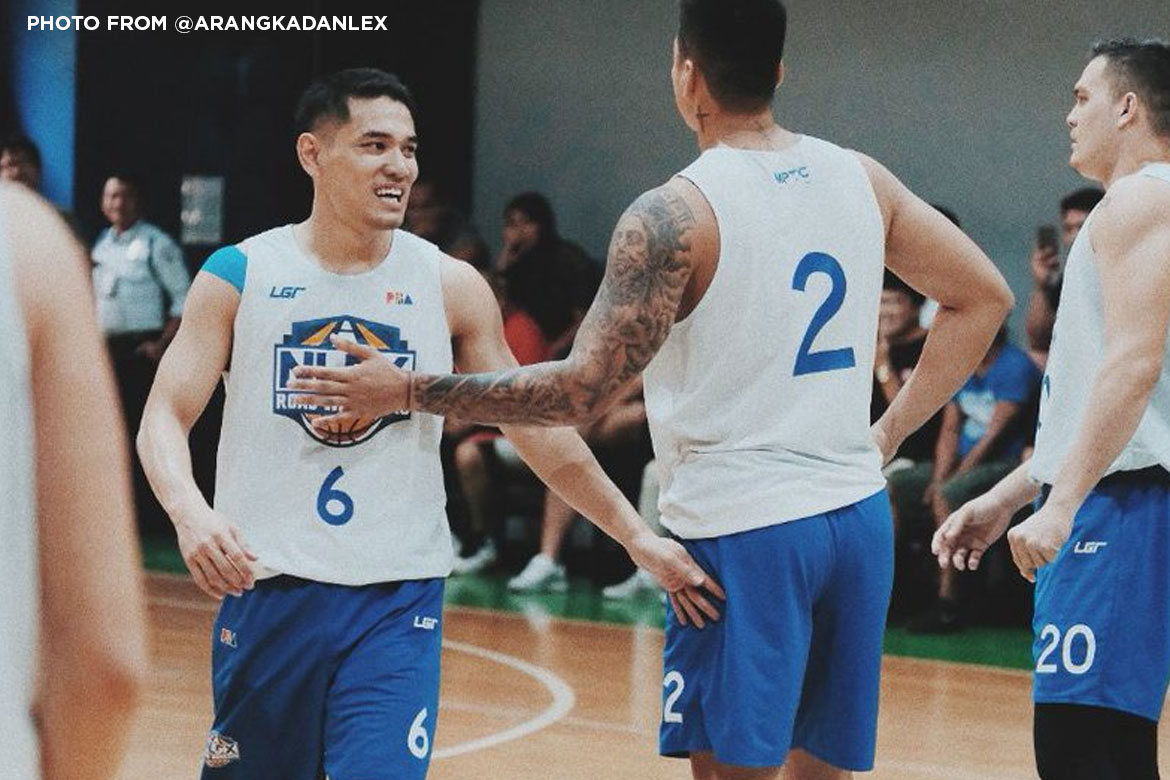 The 6-foot guard has shown much progress after he and NLEX saw action in the three-day Phoenix Super Basketball Tourney, held at the Upper Deck Sports Center in Pasig City.

There, Alas averaged 11.3 points per match — including 18 in a convincing 104-89 victory over the Alaska Aces last Wednesday — as he helped the Road Warriors sweep the pocket tilt.

The 28-year-old returned to NLEX late last season following a lengthy road to recovery after suffering an ACL tear — the second time in his career — during the 2019 Philippine Cup.

Alas admitted that it has taken its toll on him mentally, but it became easier for him after seeking professional help.

So now, Alas’ modest goal is to finish the whole season, since he couldn’t complete the last two.