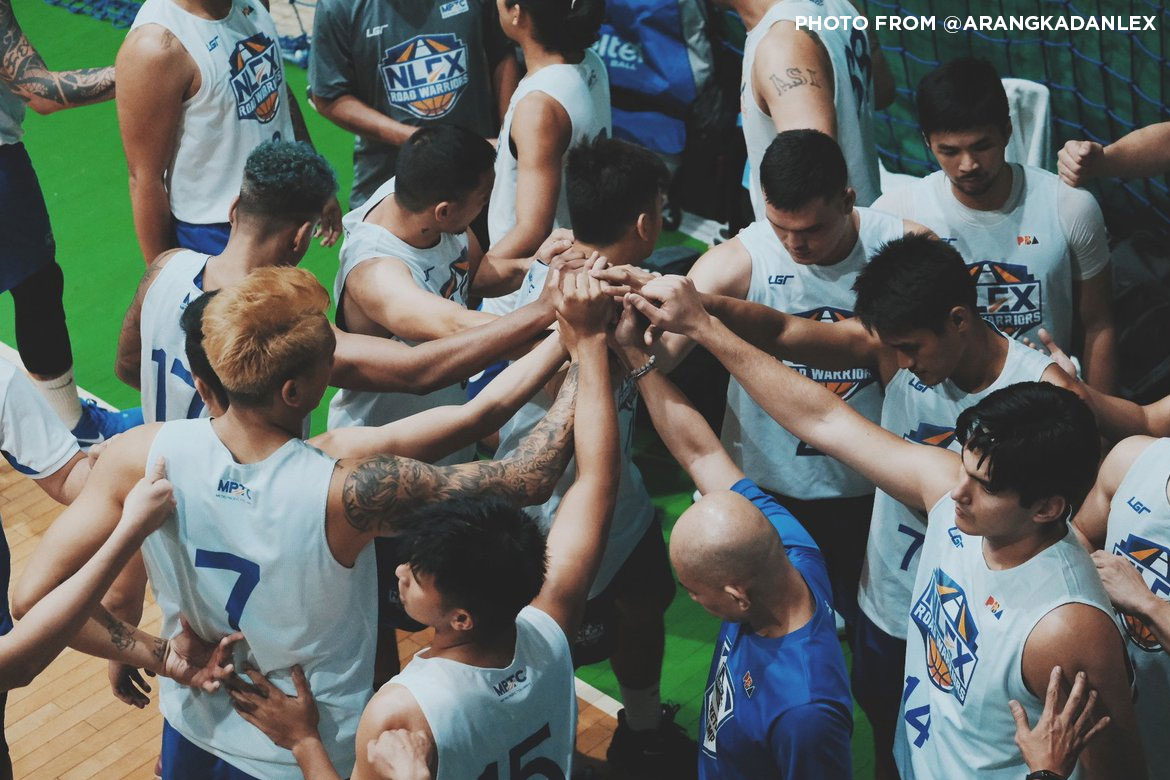 The bruising big man finished with 22 points, including six straight in the opening frame where the Road Warriors zoomed to a 22-9 lead and never relinquished the driver’s seat since.

Soyud shot 9-of-10 from the field and also hauled down eight rebounds in the convincing win, which serves as a good follow-up to their 103-97 conquest of the San Miguel Beermen last Monday.

“As I’ve said when we played San Miguel, these games are really a way to measure your progress in practice. We won two games so that’s a good sign for us,” said coach Yeng Guiao.

“But it does not guarantee that you’re going to play well in the conference. It’s one of the indications but it’s not the only indication,” added Guiao, who’s entering his fourth season with NLEX.

Kevin Alas has shown progress with regards to getting his form back as he produced 18 points on 6-of-10 shooting. Bong Galanza and rookie Will McAloney added 11 and 10 markers, respectively.

“We have successes and improvements but we also have some setbacks. But overall we’re looking good,” Guiao said.

Guiao and the coaches managed the minutes of Kiefer Ravena in the win as their star guard has also been working with Gilas Pilipinas for the FIBA Asia Cup 2021 Qualifiers on the weekend.

Poy Erram was in uniform for NLEX in the tuneup but wasn’t fielded in — Erram is waiting for the PBA’s decision on the proposed three-team trade that will see him land in TNT KaTropa.

“Of course we still consider him as part of the team until may final ano na run sa trade. But we’re just trying to relish our last few days together,” said Guiao on the vastly-improved big man.

Makati-Super Crunch end up being closer after crisis, says Baloria