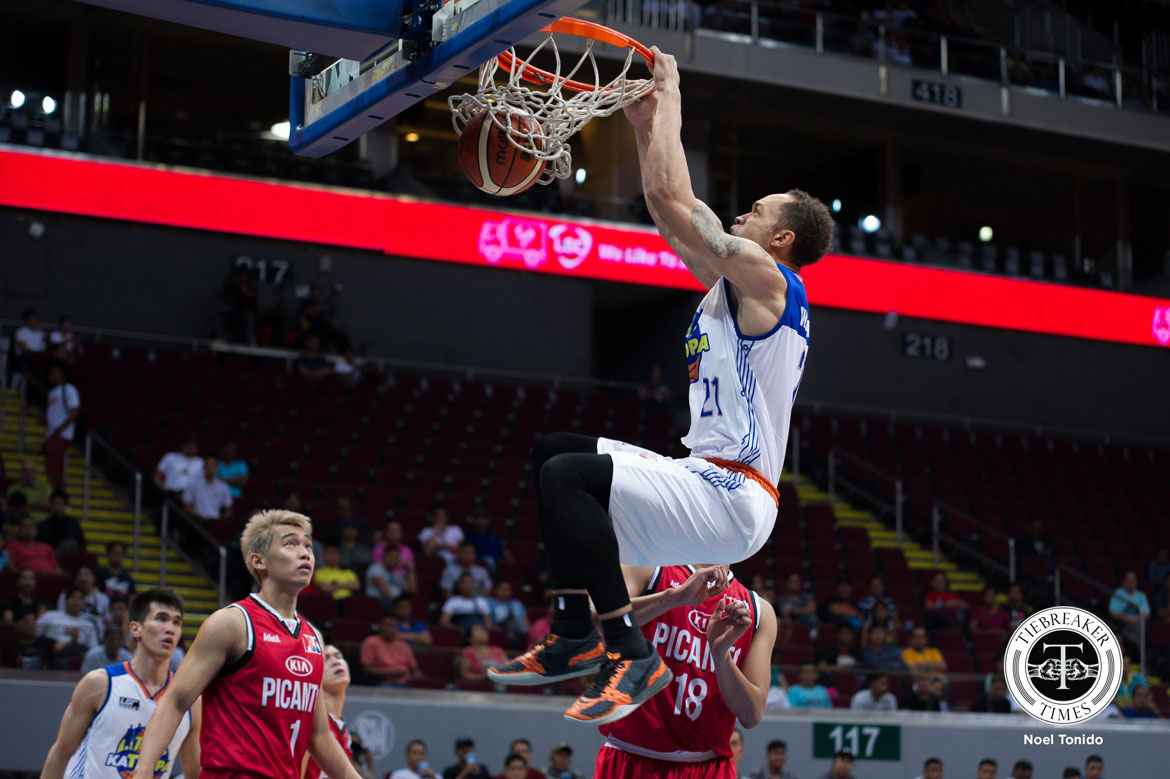 After 14 years, Kelly Williams has decided to call it a day.

The 2008 PBA Most Valuable Player took to social media to announce that he is walking away from the game at the age of 38, Monday afternoon.

“It’s with gladness and sadness that I announce my retirement from basketball. I could not have predicted that I’d have the kind of career I was able to experience.”

Two years after graduating from Oakland University, the 6-foot-6 Filipino-American decided to come back home, entering the 2006 PBA Rookie Draft.

Williams was drafted as the first overall pick in that class by Sta. Lucia.

The native of Detroit, Michigan was able to lead Sta. Lucia to the 2007-08 All-Filipino title. He also won the Rookie of the Year plum during that season.

Midway through the 2010 Fiesta Conference, he was traded to Talk ‘N Text, where he would spend the last 10 years of his career.

“Thank you Philippines for giving me solid ground to grow as both a player and a man for the last 15 years. Thank you PBA for giving me access to your stage for 14 seasons and to the great fans who supported me during my time,” he continued.

In 2011, he also donned the national team colors after an illness stopped him during the first five years of his career.

“I gave my all when I put Pilipinas and my teams on my chest and I hope you felt that.”

In the end, he has no regrets in his long, storied journey.

“I turn the final page of this chapter and I fear not. I did the best I could with what I had, now I can lay my career to rest with peace in my heart. Now I can be nearer to my sons,” he said.

“The Machine Gun signing off.”