A star-studded ensemble stood alongside Katherine Bell when Petron conquered the summit of the 2019 PSL Grand Prix, churning out one of the most dominant campaigns in the semi-pro circuit.

Almost a year removed from that championship run, the American internationalist has returned to the fold of the Blaze Spikers in pursuit of another title. This time, though, the same stellar cast is no longer around.

“Totally different,” Bell said of the Petron on the heels of a massive revamp.

And it couldn’t be any truer than that.

The 6-foot-1 winger even admitted to the inklings of doubt regarding that elusive three-peat bid after seeing the drastic changes with the team. 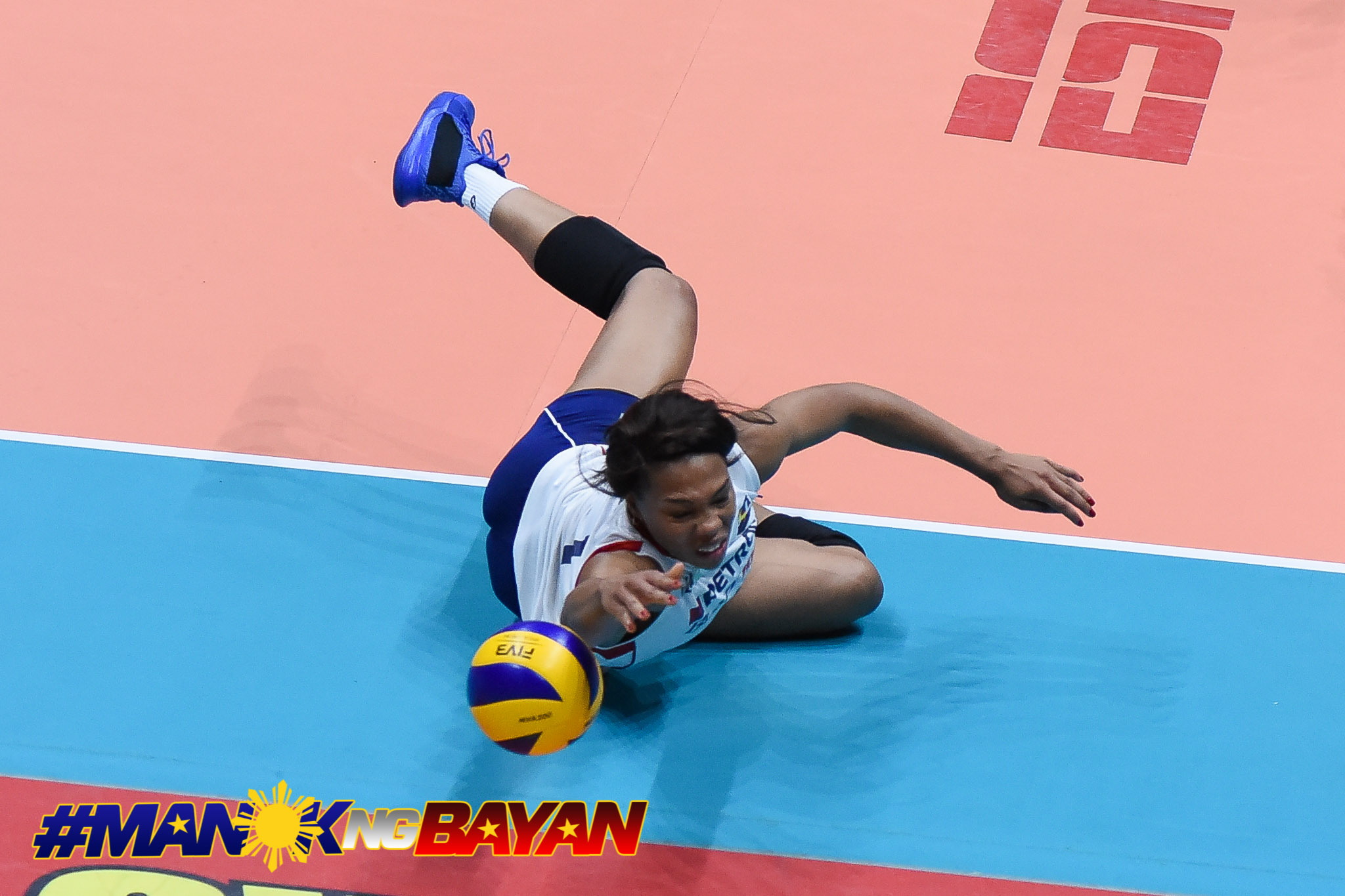 “When I first got here… Not really sure because not really sure yet with the players,” the 26-year-old Bell confided when asked of their chances.

But once she got to see the fresh faces perform, the 26-year-old was the first to acknowledge that this iteration of Petron has the wares to contend for the championship. Still, she’s well aware that it will take plenty of time and hard work to reach that potential.

Needless to say, this current set of Blaze Spikers is sparing no effort to be as primed and ready as they can be before the season-opening conference kicks off on February 29.

“What’s most important is focusing on what we’re doing in the gym. It will decide our factor on the court,” remarked Bell, the reigning Best Opposite Spiker of the Grand Prix.

“It takes time for us to get the rhythm. Now that we’re here, we’re ready to go!”

Amid all the roster changes and a grueling path ahead for Bell and Petron this season, she’s simply grateful to be back at the end of the day.

“I love it here, being back for my third time,” she gushed.