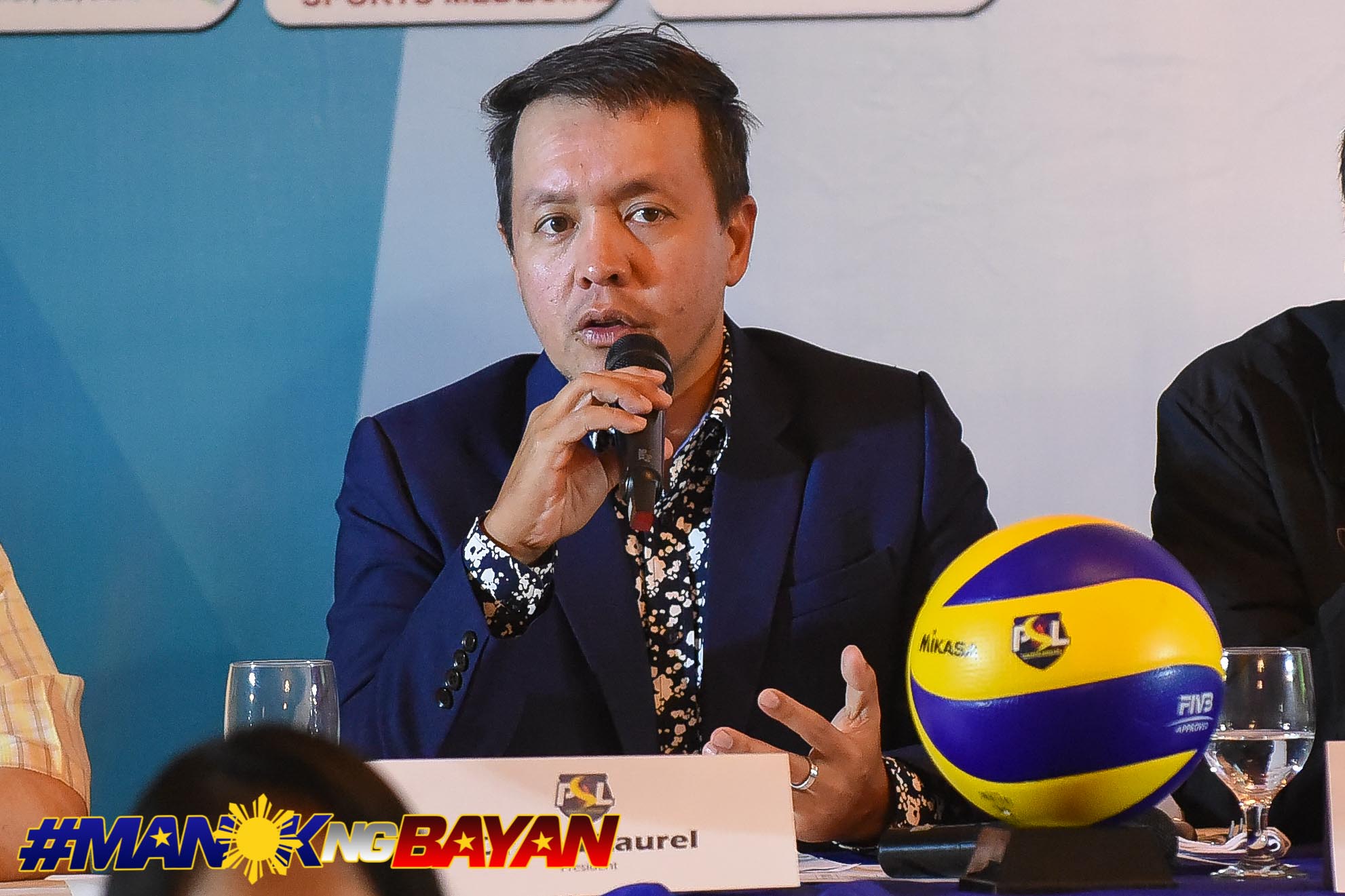 Netizens are eyeing Philippine Superliga president Dr. Ian Laurel as one of the bets to lead the country’s new volleyball national sports association.

And after years of bickering with and throwing jabs at rival league Premier Volleyball League, Laurel is now calling for unity among all the stakeholders of the sport.

“It is with utmost humility that I hope we can put our personal interests aside and put the interest of Philippine Volleyball above our egos and personal gains,” read Laurel’s statement.

“Now is not the time to draw out party lines and divide the volleyball community even deeper. In fact, this is the time to break down the walls that divide us for the greater good of the sport that we all love. Let us work to prevent another era of divisiveness.”

Back in 2014, the Philippine Volleyball Federation had a leadership crisis that involved Karl Chan and Gener Dungo. It resulted in the Philippine Olympic Committee, led by vice president Joey Romasanta, not recognizing the PVF as the country’s volleyball NSA.

A year later, the Larong Volleyball sa Pilipinas was formed.

The LVPI only received probationary status from the International Volleyball Federation. Meanwhile, the PVF still had recognition as a member but with no voting rights.

In the midst of it all, domestic leagues PSL, established in 2013, and V-League, which began in 2004, figured in a competitive rivalry. The LVPI has been backing the efforts of PSL.

Last August, the FIVB decided to call on the POC to hold a special election for a “legitimate” volleyball NSA.

“The pandemic has brought out the worst possible conditions to our sports and all sports in general,” said Laurel, who is directly under league chairman Popoy Juico in the PSL hierarchy.

“Let us not allow it to do the same to us. I pray that we see the good in everyone and do what is best for Philippine volleyball.”