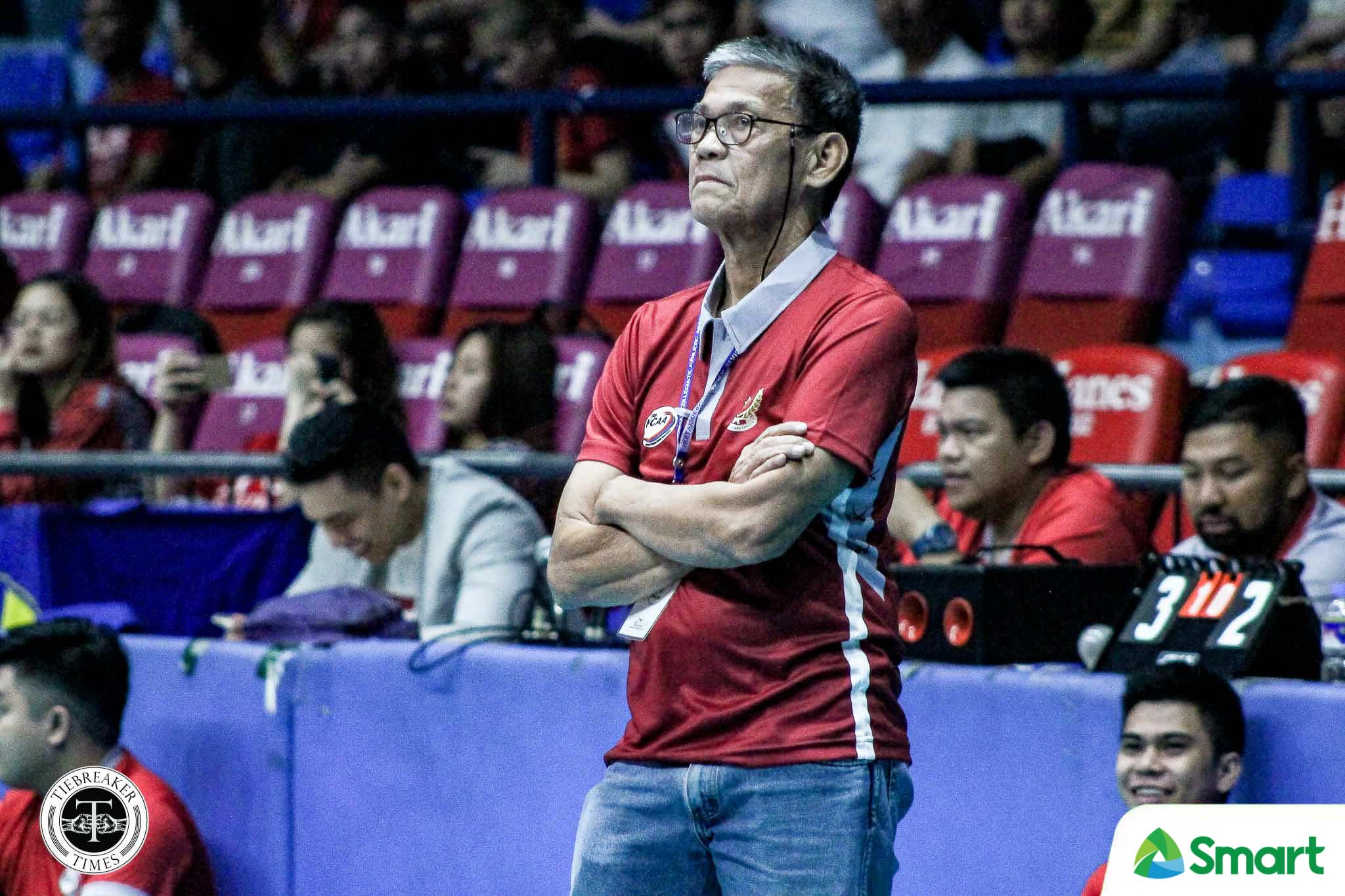 Petron will reportedly undergo a major overhaul when the 2020 season of the Philippine Superliga goes into full swing. And the decorated club team is looking at grizzled tactician Emil Lontoc to spearhead the rebuild.

At 70 years old, the former UST strategist is up for the daunting task.

“Ako ‘yung coach na kapag materials, maski bago, nagtitiwala ako na kaya kong mapa-angat ‘yan,” asserted Lontoc, who also bared that he mentored some of the national squads in between 1991 to 1995 that struck numerous golds in the international scene.

Lontoc disclosed that Petron has yet to complete its pieces for the import-flavored PSL Grand Prix in a bid to defend its throne. And so, he cannot go into details on what he has in store for the Blaze Spikers.

When asked about the four holdovers he mentioned, Lontoc refused to go into details. 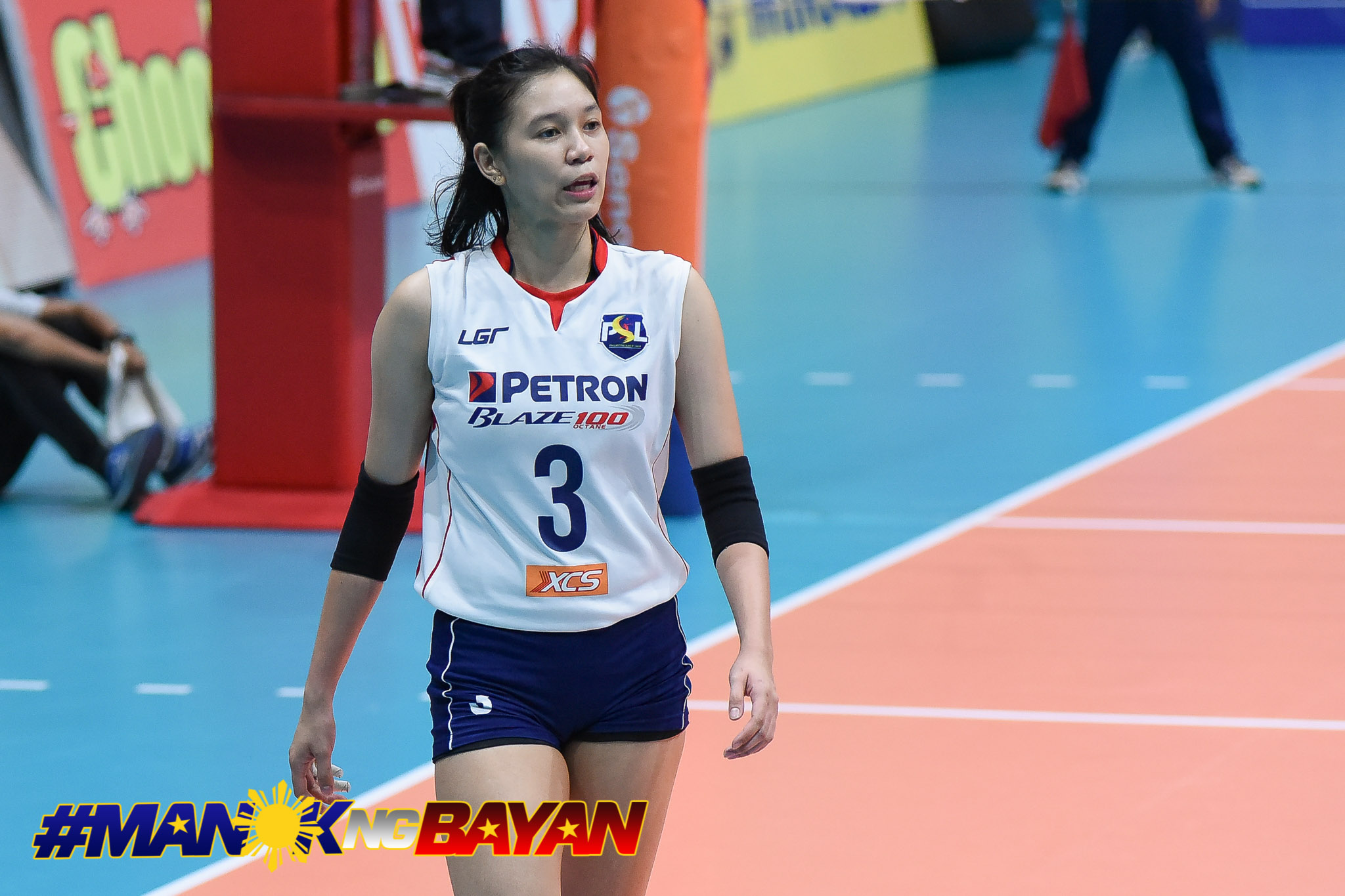 But deducing from the announcements that the tandem of Sisi Rondina and Bernadeth Pons has committed to beach volleyball, as well as Rhea Dimaculangan’s move to Generika-Ayala and the reports of Mela Tunay, Chloe Cortez, and Denden Lazaro’s transfer to the PVL, the quartet of Mika Reyes, Aiza Maizo-Pontillas, Ces Molina and Remy Palma remains in the conversation of returning to the once-star-studded crew.

For now, though, Lontoc could only hope that Petron will be able to acquire the players they need for his system.