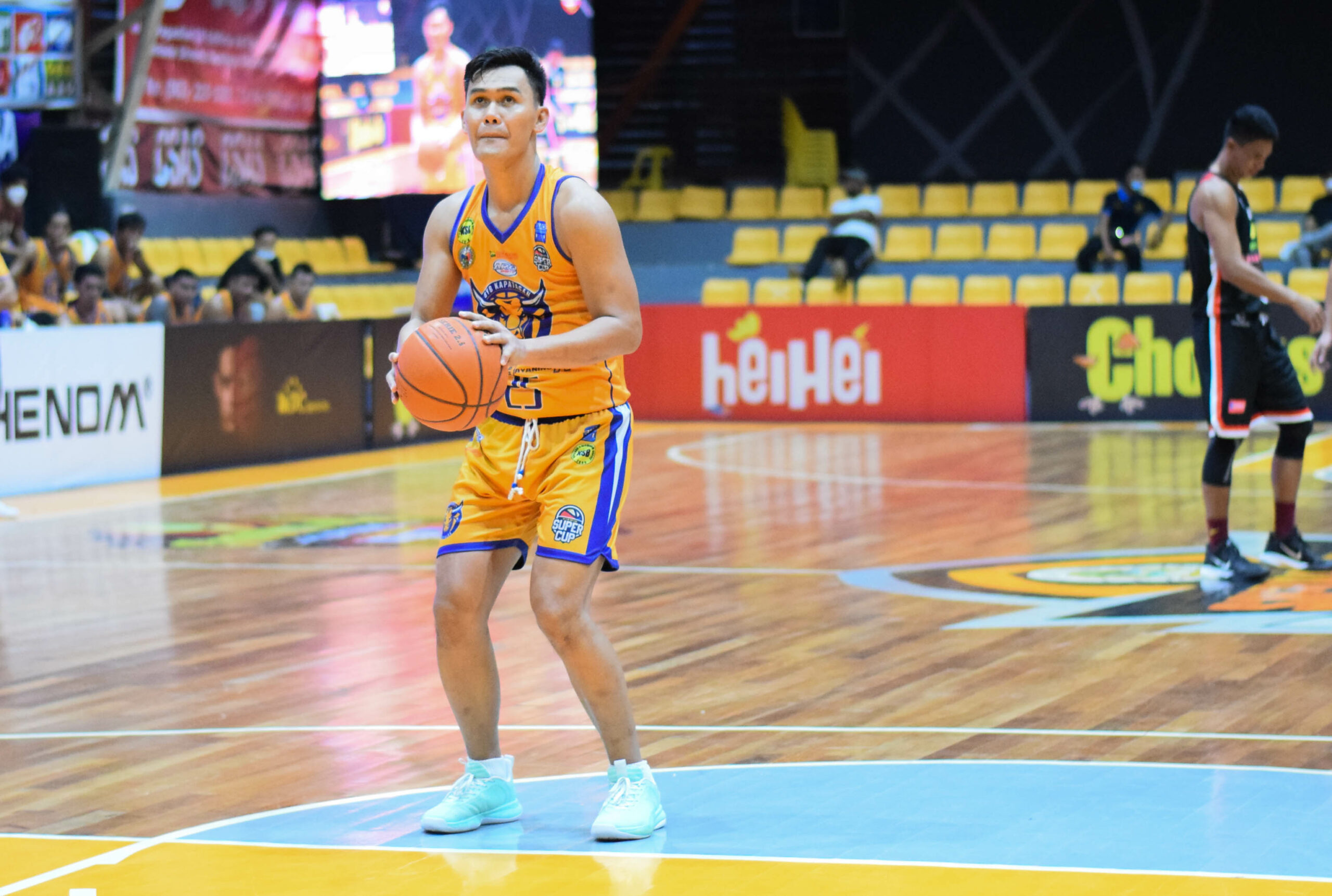 PAGADIAN, ZAMBOANGA DEL SUR — Normally, free throws are taken in the middle of the charity stripe.

But Richard Kwong takes his shots from the line differently as shown in the Chooks-to-Go Pilipinas VisMin Super Cup Mindanao Challenge.

The Kapatagan glue guy oddly shoots his freebies from the rightmost part of the free-throw line.

But as the saying goes: if it ain’t broke, don’t fix it.

And those unorthodox shots were the biggest difference Sunday when the Buffalos escaped Globalport-MisOr, 65-63, at the Pagadian City Gymnasium here.

With the Valientes ahead by two, Kwong was fouled and split his charities before draining a tough layup to put Kapatagan up, 62-61, with 55.2 seconds to go.

Andoy Estrella answered back with a reverse layup on the other end to give the advantage back to MisOr, 63-62.

In the ensuing play, Kwong was sent back to the line after being fouled by Reil Cervantes, and this time, he made sure to bury both to give the Buffalos the lead for good.

“Gagawin ko lahat para manalo kami,” he added as Kapatagan won its third-straight game and moved to a five-way logjam for top seed with MisOr, Basilan, Roxas, and Zamboanga Sibugay.

Prior to those five big points, Kwong was having a rough night, going 0-of-4 from the field.

But that didn’t shake his confidence up.

Kapatagan will finish its three games in three days stretch later against Pagadian at 4 pm.