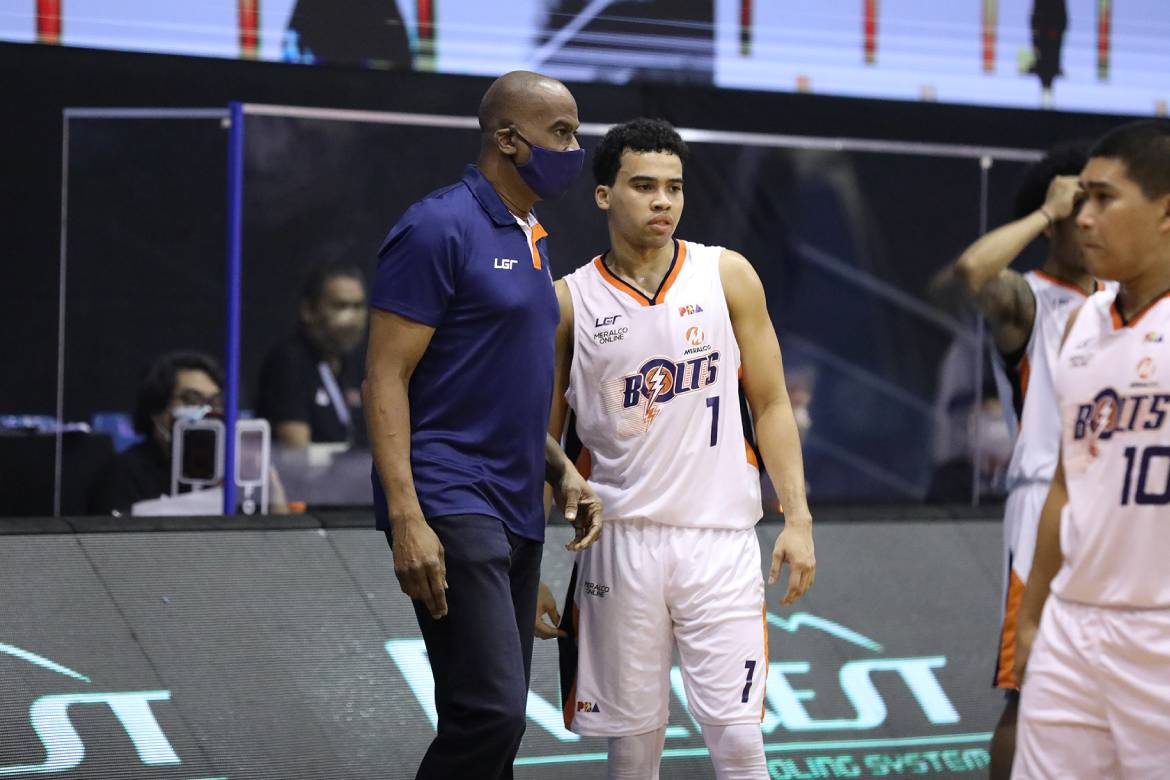 Meralco head coach Norman Black was unaware that Friday marked the anniversary of a feat which no other PBA import has accomplished — and might not for a very long time.

According to league stats chief Fidel Mangonon III, it is the 32nd anniversary of the American cager reaching 10,000 career points, becoming part of an elite club that only has 16 members so far.

“I didn’t really notice was the anniversary, to be quite honest,” he said moments after the Bolts’ 101-92 victory over the NLEX Road Warriors, their second win in a row in the 2020 Philippine Cup.

“I don’t really follow the statistics the way Fidel does. I knew that I had scored over 10,000 points, but I didn’t know this was the day when I did it.”

Nevertheless, Black is proud of that accomplishment. And more importantly, the Baltimore, Maryland native just hopes fans remember him for being productive — and as a winner.

“It’s a proud moment. I’ve been in the league for a long time and I played for a long time as a player. But like I said earlier, more than anything else, I just wanted to be known for being productive and for being a winner. And I’m very proud of that accomplishment of scoring over 10,000 points,” said the 62-year-old, who has 11,329 career points.

“I love the PBA. I’ve been in the PBA probably the longest of anybody. Who’s still here, myself and [Commissioner] Willie Marcial? We’ve been around for a long time. And I just wish the league continued success.”

It has been three decades since the historic feat, but no one among the many imports who have come and gone in the PBA has repeated it. But Black is hoping someone achieves it, one day.

The two-time Best Import is looking at decorated imports such as Barangay Ginebra star Justin Brownlee and resident Meralco import Allen Durham, although that may be difficult.

Brownlee, who first played in the PBA in 2016 and has won four championships since, has 3,851 points so far. Meanwhile, Durham, a three-time Best Import, has 2,512 under his belt. But Black isn’t losing faith.

“I hope one day, some import comes along and breaks that record. You never know what may happen. It could be Allen Durham, it could be Justin Brownlee, you never know. Those guys might do it.”