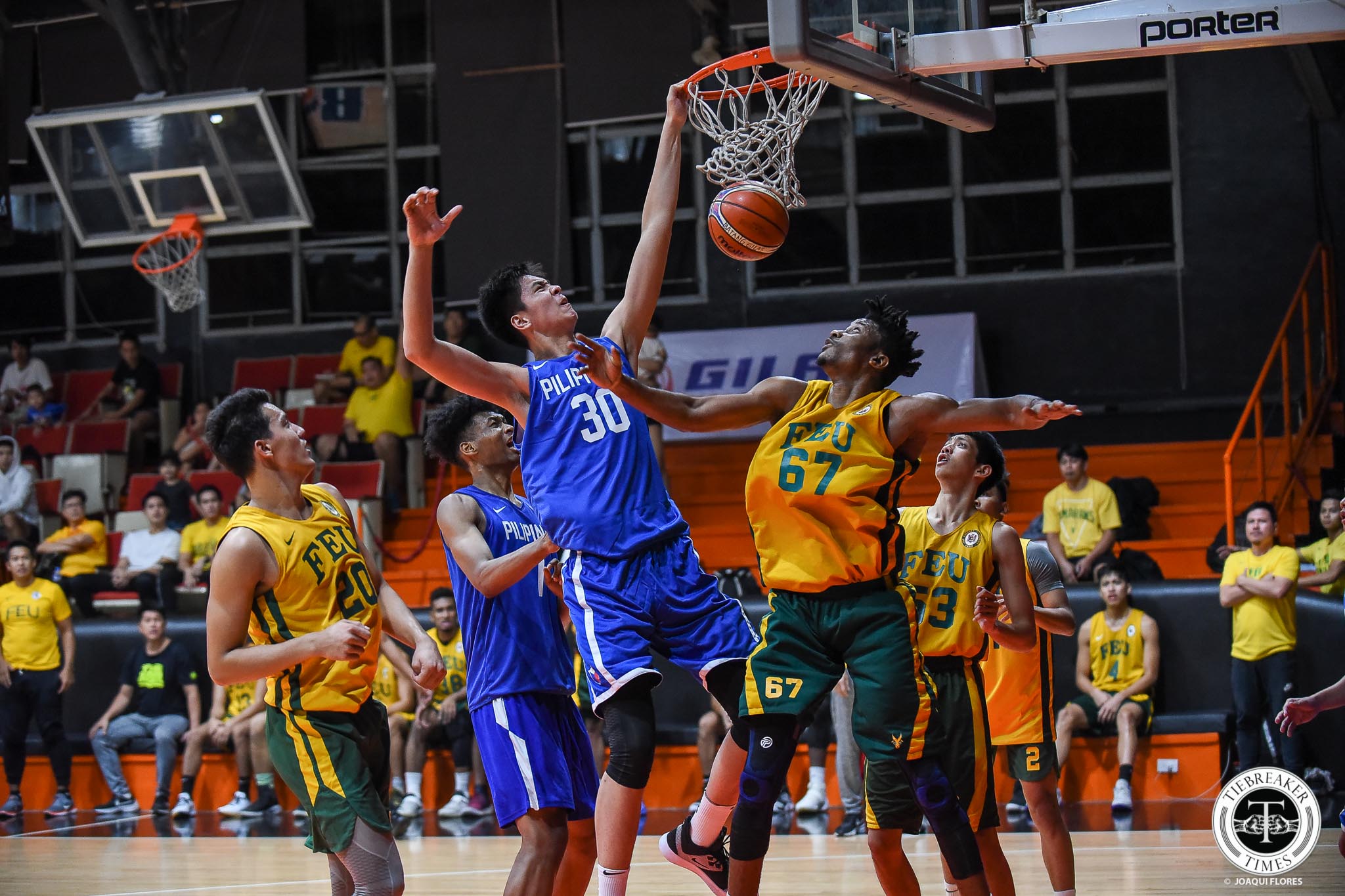 “The Samahang Basketbol ng Pilipinas is one with all Filipino basketball fans in expressing our all-out support for Kai Sotto as he takes the next big step in his career,” read SBP president Al Panlilio’s statement.

For the past four years, the 7-foot-2 prodigy has been an integral part of the Gilas Pilipinas Youth program.

He twice steered the country to World Cups, 2018 Under-17 and 2019 Under-19. Moreover, he was also part of Gilas Men’s pool during the fifth window of the 2019 FIBA World Cup Asian Qualifiers.

But Panlilio knows that the experiences the 18-year-old will gain in the G League will be different from those of his journey so far. And it will only lead to good things for Philippine basketball.

“We had a frontrow seat in seeing Kai grow through our Gilas Pilipinas Youth program and we’re hopeful that his development will continue further in the NBA G League not just as a basketball player but as a young man as well.”

Former Gilas Men coaches have been in unison in saying that Sotto should be a shoo-in for the 2023 FIBA World Cup here in the country.

And so for Panlilio, Sotto entering the pros will fast track things for Gilas.

“Kai will be a huge part of the future of Philippine basketball, so his success will be the entire country’s too.”

BAVI posts 63-percent increase in operating income for first half