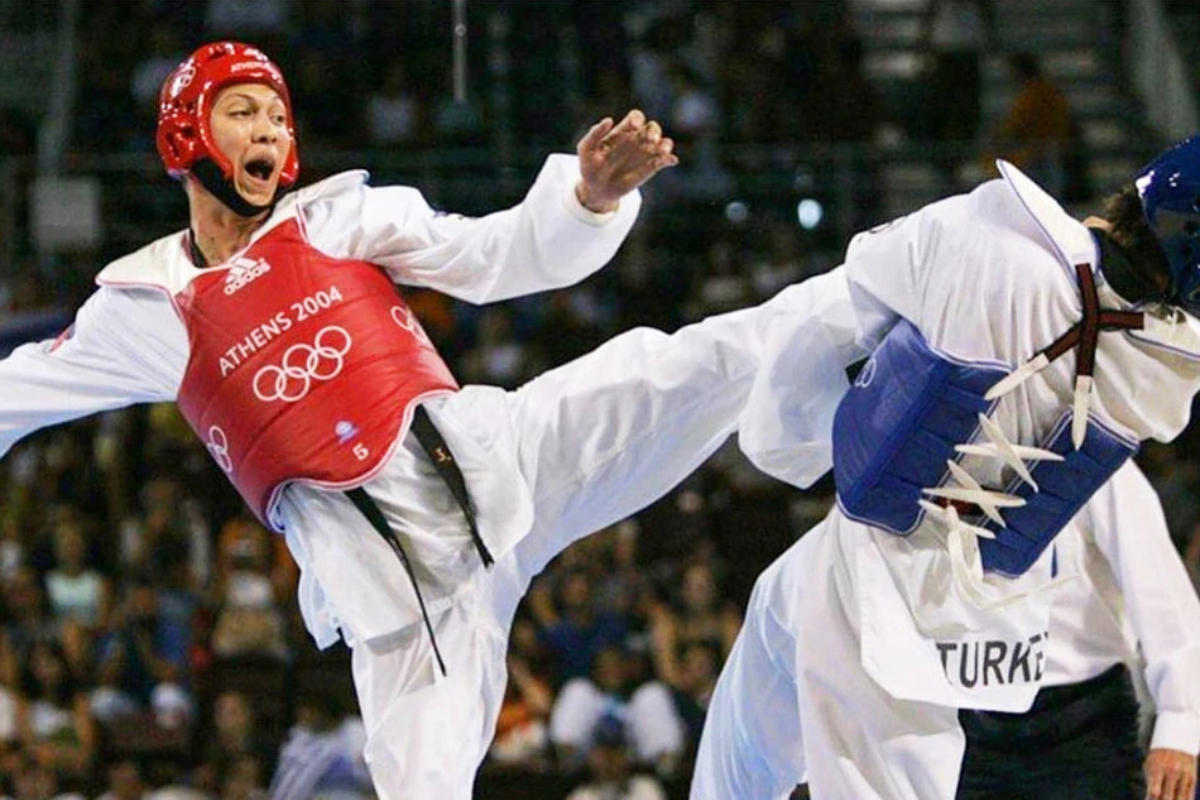 Filipinos are fighters by heart.

That’s something Donnie Geisler has long believed in, thus the surprise he felt upon learning that a bill seeking to ban minors from participating in martial arts competitions have been filed at the House of Representatives.

“So we’re gonna take that away from our blood, our culture of being fighters,” he told The Hit List, presented by SMART.

House Bill no. 1526, titled Banning Minors from Full-Contact Competitive Sports by Ako Bicol Reps. Alfredo Garbin Jr. and Elizaldy Co, seeks to prohibit the participation of Filipinos below the age of 18 in competitive full-contact sports.

“While acknowledging the importance, benefits, and values that can be derived from participating in these sports, this bill also recognizes the paramount need to protect the minors,” read the authors’ explanatory note.

“Such responsibility is imposed on parents, guardians, schools, and sports associations because the minors are incapacitated to give consent nor can they waive any right of action for injuries inflicted upon them during and in connection with such activities.”

Geisler is afraid of the negative effects the bill may bring once passed — from martial arts being more stigmatized that could draw children away from trying, all the way to the health and well-being of the future generation.

“I mean, what will happen to the generation of children in the future if we take that away from them, ‘di ba? You will see the leadership skills mawawala, you will see that the kids will not be able to defend themselves, will not be active.”

Geisler himself started playing taekwondo at the young age of seven, and he’s definitely an example that starting that early will bode well in the long run — his numerous medals and two Olympic stints speaks volumes for it.

Thus his concerns regarding the proposed bill.

“I feel strongly about what they’re gonna try to take away from,” he said. “It’s like taking it away from all athletes like me who have the goal of becoming an Olympian, kasi how can an 18-year-old start martial arts at that age?

“I mean, kids have to learn as early as five years old — or four — before they can really adapt to the sport, adapt to what they love so at a young age. It’s very crucial that they start really young.”

But more than the children, the University of Santo Tomas product is worried, too, about how the bill could affect others, such as instructors and those who have been working within the local martial arts scene.

“Of course, the bill will affect many martial artists, many kids, it will affect many instructors in the future, many people who are earning a decent living,” said the two-time Southeast Asian Games gold medalist.

Geisler simply hopes for a deeper study before the bill gets passed.

“I think the bill should be thoroughly thought of pa,” he offered. “And maybe they should look at the probabilities of injuries in all sports not only ours that they think just because lumalaban and all that.

“We should really make them aware of what we learn and the true values we get from martial arts, the benefits of martial arts and what it can do for our future generation.” 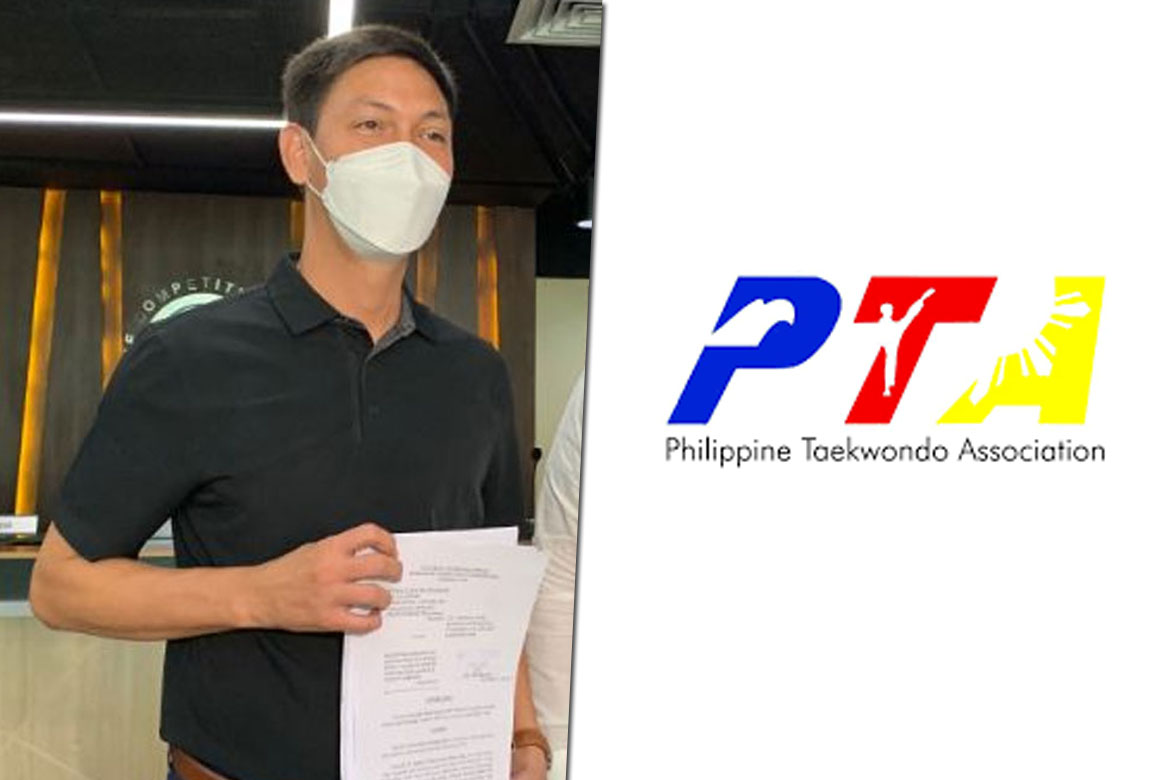 The Philippine Taekwondo Association has declared one of its brightest products in Donnie Geisler as a person no longer welcome to the federation.  In...

Things continue to get messy between two-time Olympian Donnie Geisler and the Philippine Taekwondo Association.  A week after filing a case against the association...