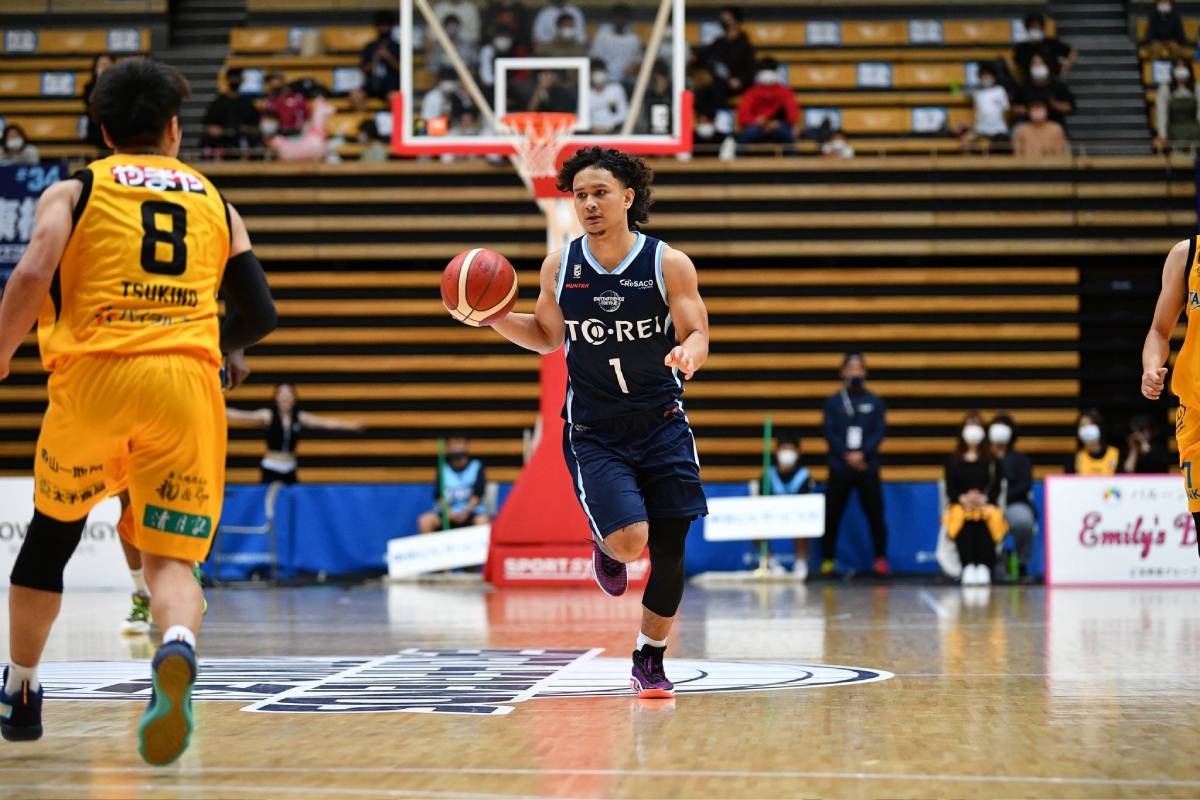 Juan Gomez de Liano could not make the most out of his second start of the season, fouling out in Tokyo Z’s 56-71 loss to Nagoya in the 2021-22 B.League Division II season, Saturday at the Ota Ward General Gymnasium.

Gomez de Liano, who is nursing a quad injury all week long, was saddled with fouls all game long. Kaito Ishikawa drew the 6-foot-1 combo guard’s fifth foul with 6:50 left in the game.

The University of the Philippines product finished with eight points and two assists in 11 minutes of gametime.

Behind early in the final frame 53-43, Earthfriends went on a quick 6-0 surge capped by an Eddy Norelia jam.

However, Jeremy Jones and Luke Evans pounced on Tokyo Z, powering the Fighting Eagles in an 18-4 endgame run to seal their fourth straight win.

Andrew Randall tallied 12 points, 14 rebounds, and seven assists as they went up to 6-1.

The loss dropped Earthfriends to 0-7 while the Flying Eagles went up to 6-1.