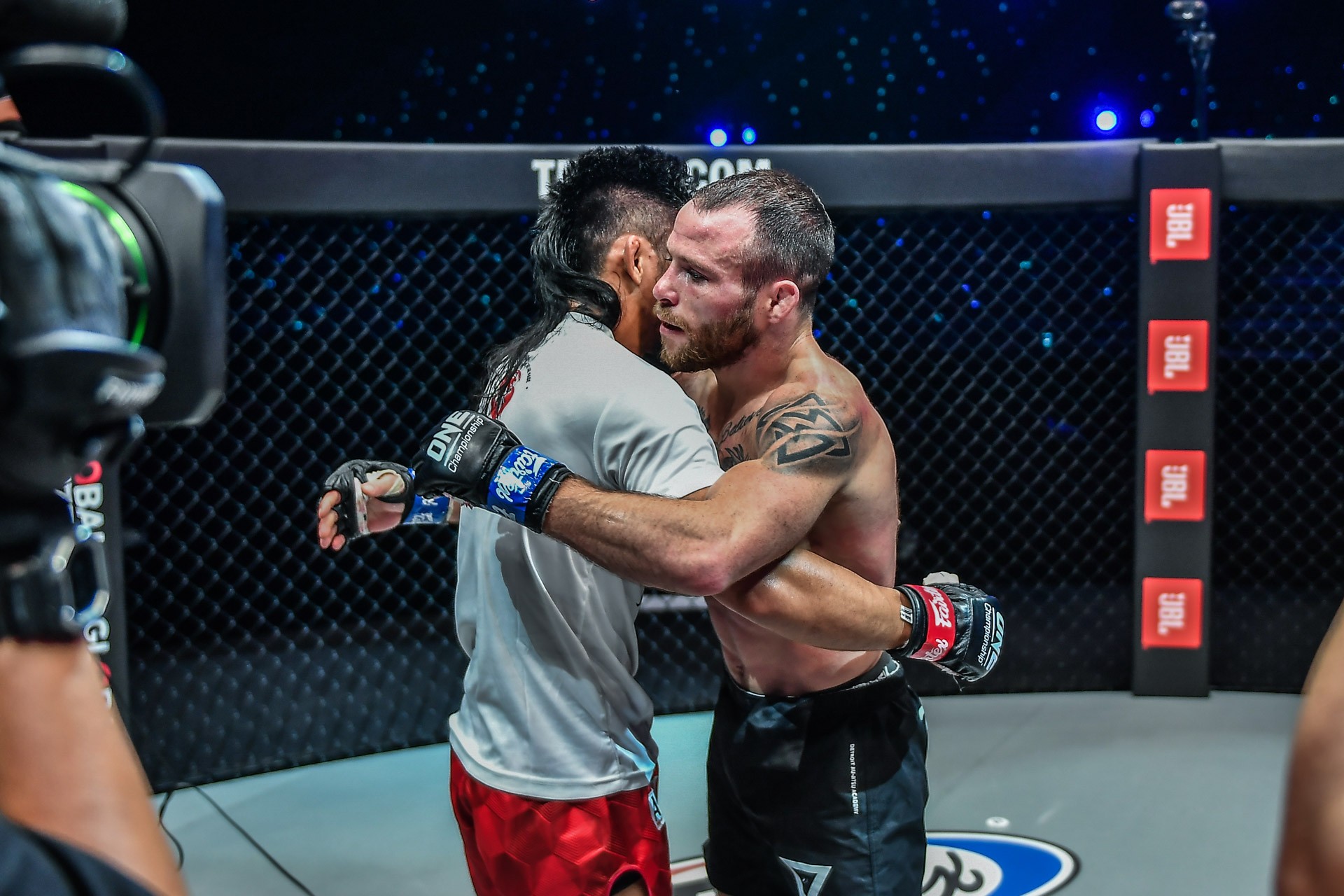 Jarred “The Monkey God” Brooks isn’t looking past Hiroba Minowa, his opponent at ONE: Only the Brave this Friday at the Singapore Indoor Stadium.

However, since signing with ONE Championship, the #3-ranked strawweight contender has been engaging in a verbal battle with ONE Strawweight World Champion Joshua “The Passion” Pacio and Team Lakay.

But that potential showdown can wait, since the American insists that his focus is solely on Minowa.

“Everybody looks over Hiroba, man. Hiroba is a tough, tough, tough kid. I am not going to sit here and say that I’m just going to run past him and, ‘What’s up, Josh, we’re gonna get it,’ you know,” Brooks said.

“I think that Hiroba is probably the best in the division besides [no. 1 contender] Bokang [Masunyane]. So yeah, I’m more focused on him right now than Joshua.  But yeah, Josh, of course, I am coming for you.”

There’s no question about Minowa’s capabilities inside the Circle, though.

The Japanese boasts a 13-2 record and has an active six-match win streak. Eleven of his wins were early finishes, with eight via submission.

That’s why Brooks sets his sights on his next opponent without thinking of the future.

“Hiroba’s probably super excited for this fight. He doesn’t seem like he’s the type to post on social media and stuff like that. It seems like he tries to harness a lot of energy and express it out at one time,” the wrestler from Michigan said.

“He throws pretty straight punches when he wants to throw. He’s not a bad boxer. He has a high chin, just a little bit. On the ground, he’s great. He has fast takedowns, super-efficient, defensively sound. He definitely has a lot of great qualities that I see in myself as a grappler as well.  I see a lot of great qualities in a fighter in him. He doesn’t get enough recognition.”

While he has nothing but praise for Minowa, Brooks remains optimistic that he’ll win this clash of elite grapplers.

“Every fighter wants to knock that guy out and get them out in the first round, in the first 30 seconds. That’s cool. I mean, I would really, really enjoy doing that. But there’s 15 minutes, so you’ve got to play with what time can give you, or what your opponent can give you,” the Mash Fight Team standout expressed.

Catch the Brooks-Minowa fight at ONE: ONLY THE BRAVE on One Sports+ beginning with the lead card on 28 January at 6:30 p.m. Philippine Standard Time (PHT). The main card will be available on ONE Sports and ONE Sports+ starting at 8:30 p.m. PHT.

The entire event is also accessible via the ONE Super App and ONE’s official YouTube channel.

In this article:Jarred Brooks, Mash Fight Team, ONE: Only the Brave 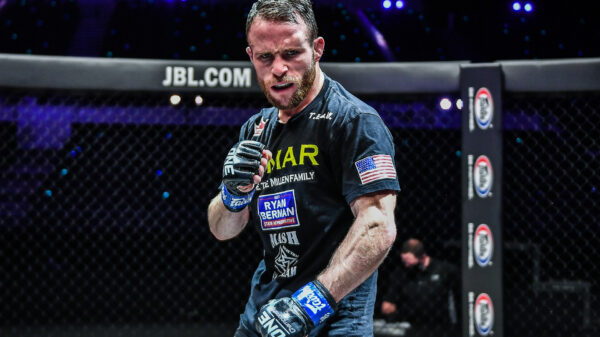 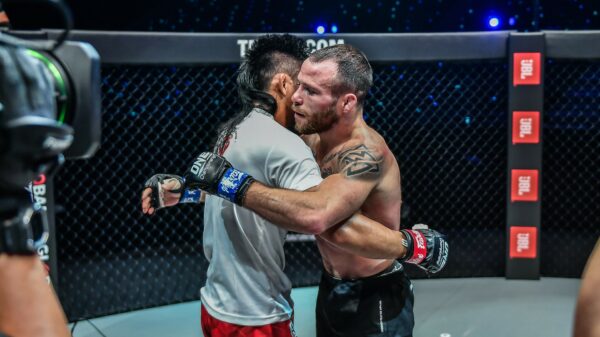 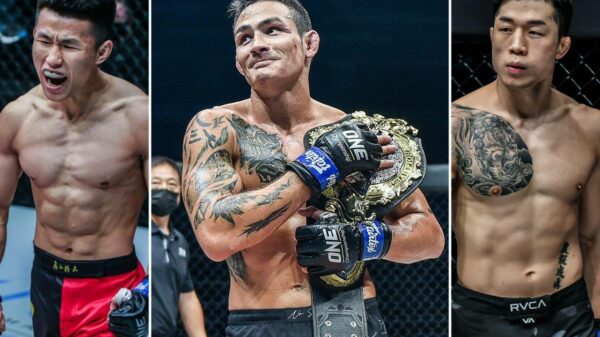 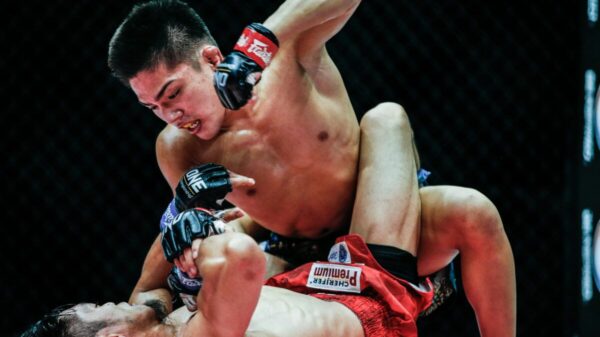 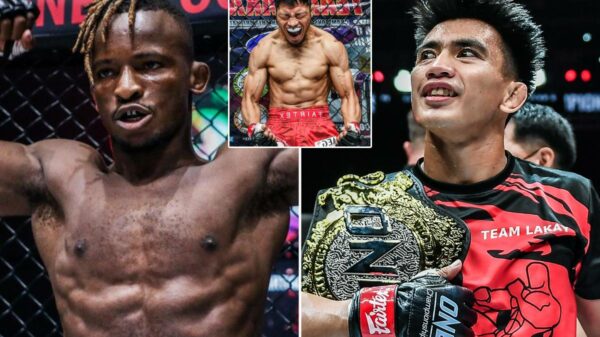