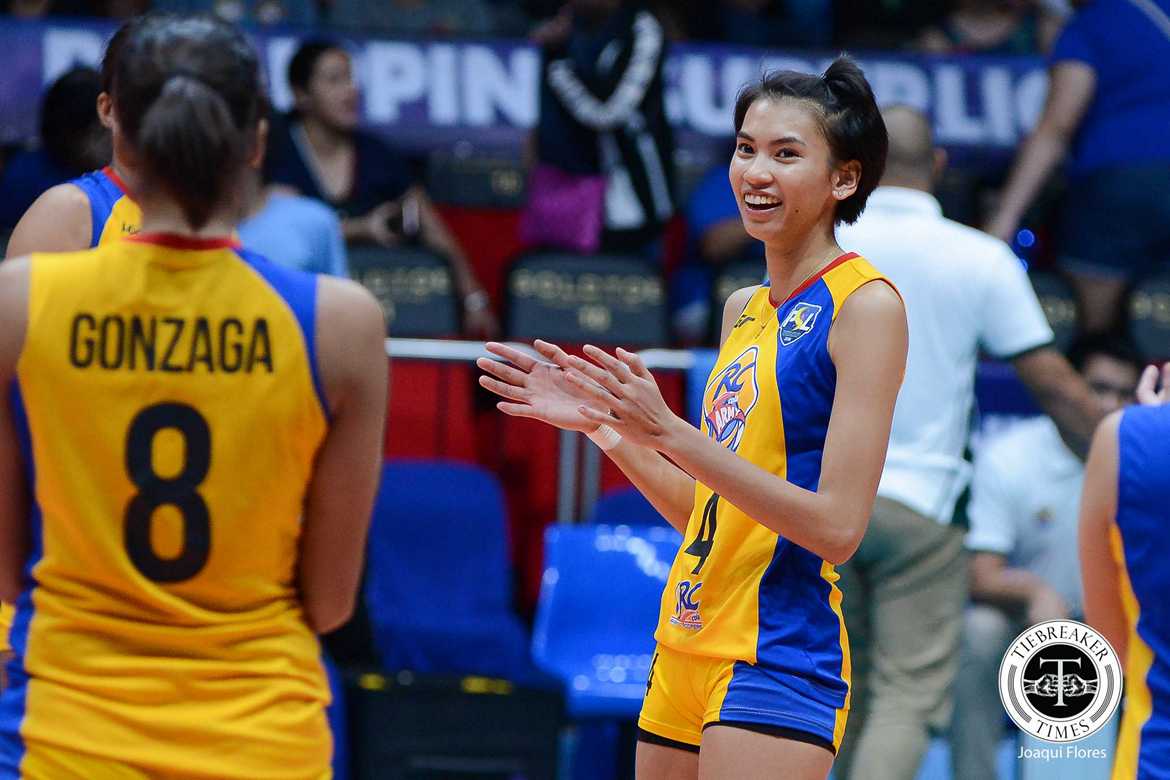 The former Tigress then announced that she was taking a break from volleyball to focus on her architecture career before signing with the Lady Warriors earlier today.

“We’re elated that Jessey chose to reboot her volleyball career with us. Her skills will definitely an asset for and we’re looking forward to her contributions to another championship campaign,” said Pocari Sweat team manager Atty. Eric Ty who emphasized that it was assistant coach Ara Mallare who was instrumental in bringing over De Leon.

“I would like to say kudos to Ara Mallare who has been working tirelessly in brining back Jessey from her retirement.”