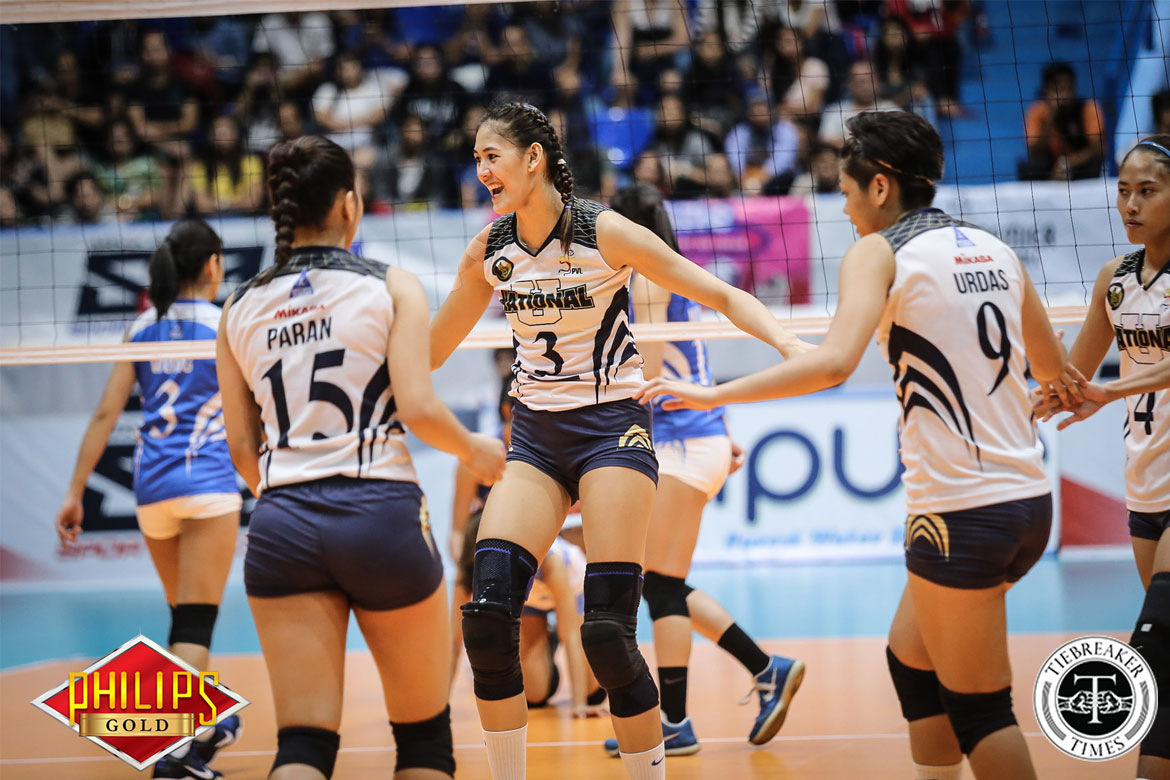 Coaching changes are a norm in sports, and athletes are always expected to assimilate to their new mentor’s system.

In the case of Jaja Santiago, Babes Castillo is her fourth coach in five years with the National University. She started under Francis Vicente, then the Lady Bulldogs employed Edjet Mabbayad, Dong Dela Cruz, and Roger Gorayeb after him.

For someone in the developmental stage of her career, the six-foot-five Santiago is taking the coaching changes well. As one of the best players in the country, the Cavite-native is constantly on the receiving end of different styles of coaching not just from NU, but also from her club Foton — with Moro Branislav — and the National Team, with Francis Vicente.

Castillo, who steered the Junior Lady Bulldogs to three UAAP titles, encourages his players to be more creative and is very hands-on with educating them.

On his part, Castillo knows he has something special with Santiago and is trying to get her to be not only a better leader, but also a smarter player.

“Jaja is undoubtedly one of the best players in the country.

“You can see now that she’s becoming more vocal as a leader. Lumalabas na ‘yung maturity niya,” Castillo said of his ward, who tallied 24 points in just three sets in NU’s win over the Arellano Lady Chiefs in Game One of the PVL semifinals. “With me, I’m just trying to get her to look at things in a more procedural way. We know what she wants to do on the court. It’s just about getting her to understand how those things are done.

“You can see now that we haven’t been taking her out when she’s in the back row. She’s getting so much better all-around,” the youthful mentor added.

When it comes to her position, Santiago has learned that her versatility as a player is a valuable asset.