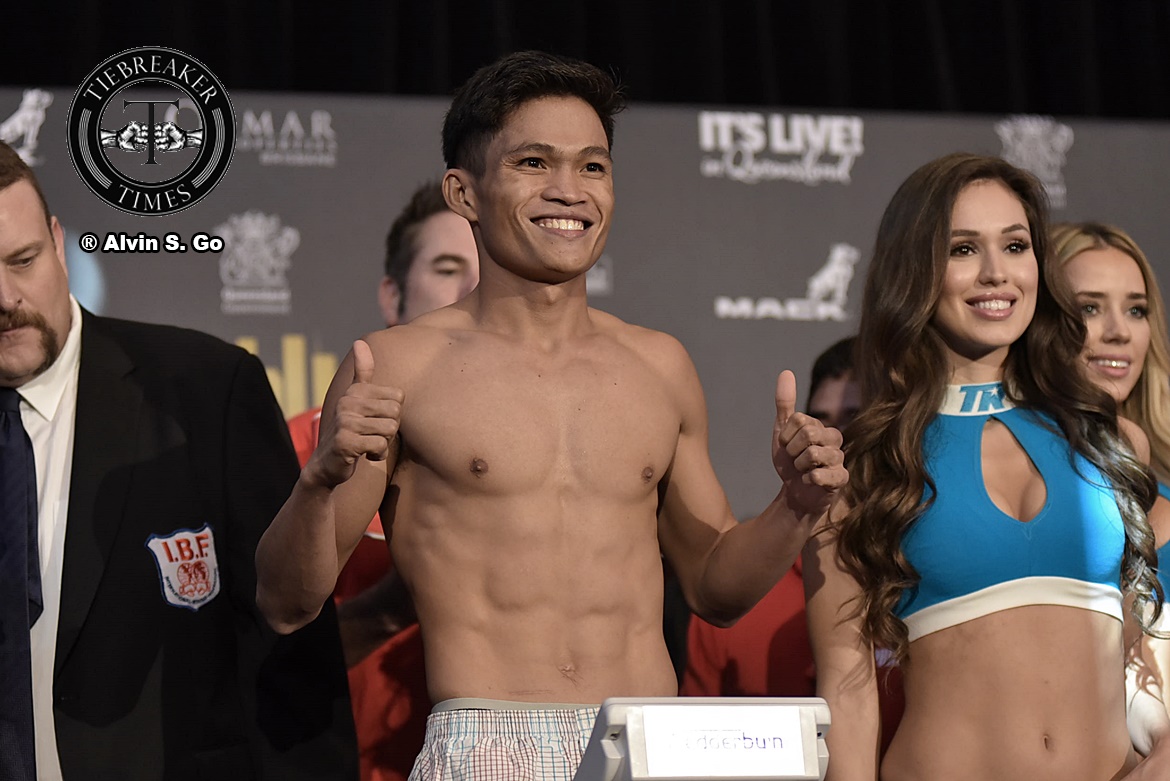 ONE Championship is ensuring a festive week heading to its much-awaited live event in Bangkok, Thailand as Asia’s premier martial arts organization is bringing one of the most celebrated boxing champions on Saturday.

Rising Filipino boxing superstar Jerwin “Pretty Boy” Ancajas will be making a special appearance at ONE: Kingdom of Heroes, which is headlined by a scheduled 12-round championship clash between WBC Super Flyweight World Champion Srisaket Sor Rungvisai and Mexican challenger Iran “MagnifiKO” Diaz.

“I am excited to meet all of the adoring martial arts fans in Bangkok this weekend. The Thai people are so passionate about combat sports. ONE Championship has prepared a stacked card featuring a solid group of local competitors mixed in with some of the best international talents on the company’s roster,” he said.

“Aside from mixed martial arts and Muay Thai matches, ONE Championship will hold its first boxing bout on Saturday. I am ready for an amazing night of action. I can’t wait to be there and witness some fireworks.”

Hailing from Panabo City, Davao del Norte in the Philippines, Ancajas has been touted as the next standard bearer of the country’s well-established boxing scene after capturing the IBF Super Flyweight World Championship against McJoe Arroyo in September 2016.

Since his world title-capturing performance two years ago, Ancajas has defended his red-laced boxing strap on six different occasions.

Ancajas, who holds a professional boxing record of 30-1-2 with 20 knockouts, settled for a split draw in his most recent outing against Mexico’s Alejandro Santiago Barrios.

The 26-year-old Filipino southpaw looks to square off with some of the big names in the 115-pound weight class early next year, including Sor Rungvisai, Khalid “Kal” Yafai and Juan Francisco Estrada.

Ancajas was at ringside this past April to watch ONE: Heroes of Honor in Manila, Philippines, which left a lasting impression in him due to the organization’s work in its world-class production and exceptional promotion of its athletes.

“Last April, it’s my first time to watch a live mixed martial arts event. I’ve always watched it on TV, but it’s a whole different experience seeing it live. I really had a delightful time. The production value is truly world-class,” the boxer shared.

Ancajas pointed out that ONE Championship’s dive into the boxing scene would make a huge impact on the sport.

“ONE Championship is a huge promotion. It will be good for boxing because there are only a few big boxing promoters in the Philippines and in Asia. This kind of support is needed, and should boxing have this kind of events, it will be a huge help for boxing in the region,” he stressed.

In this article:Iran Diaz, Jerwin Ancajas, ONE: Kingdom of Heroes, Srisaket Sor Rungvisai 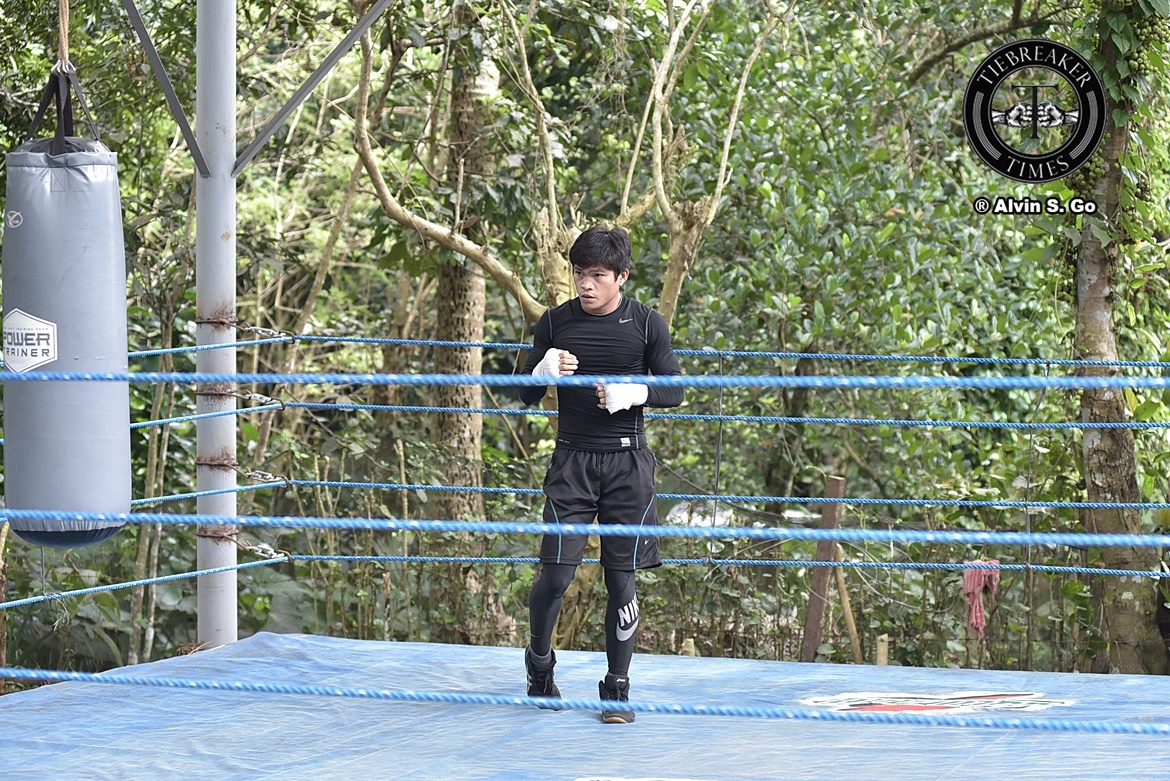 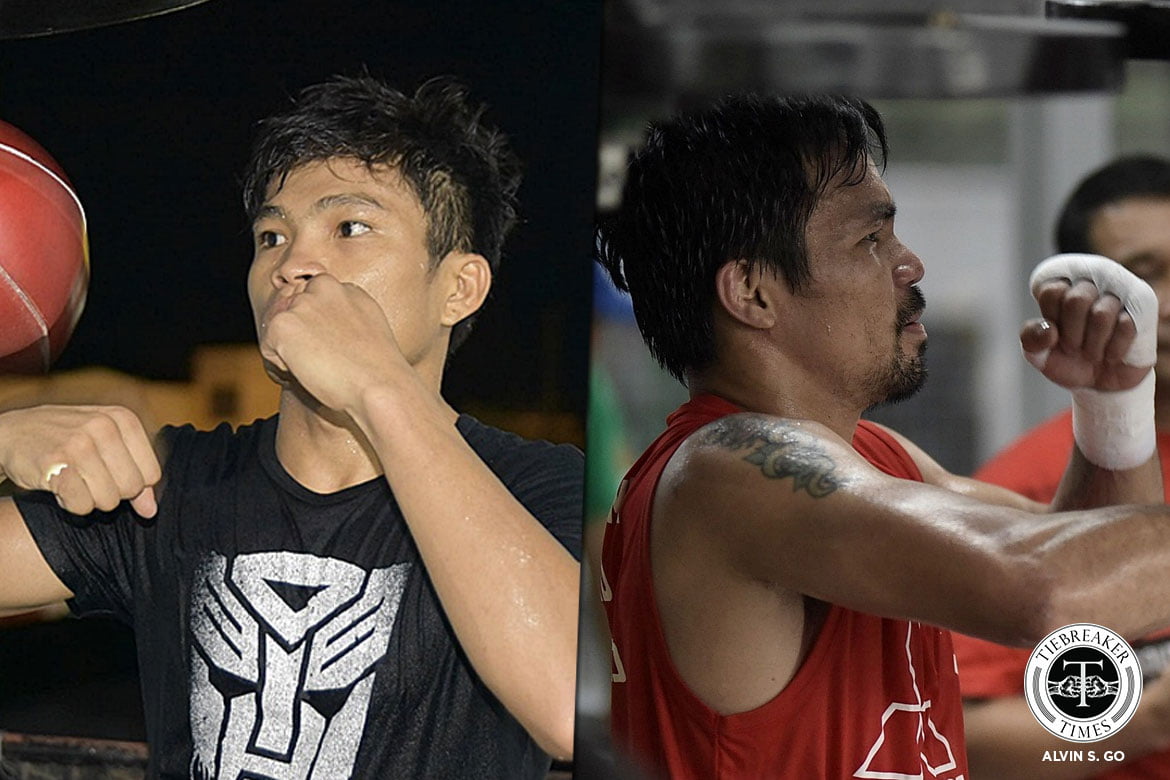