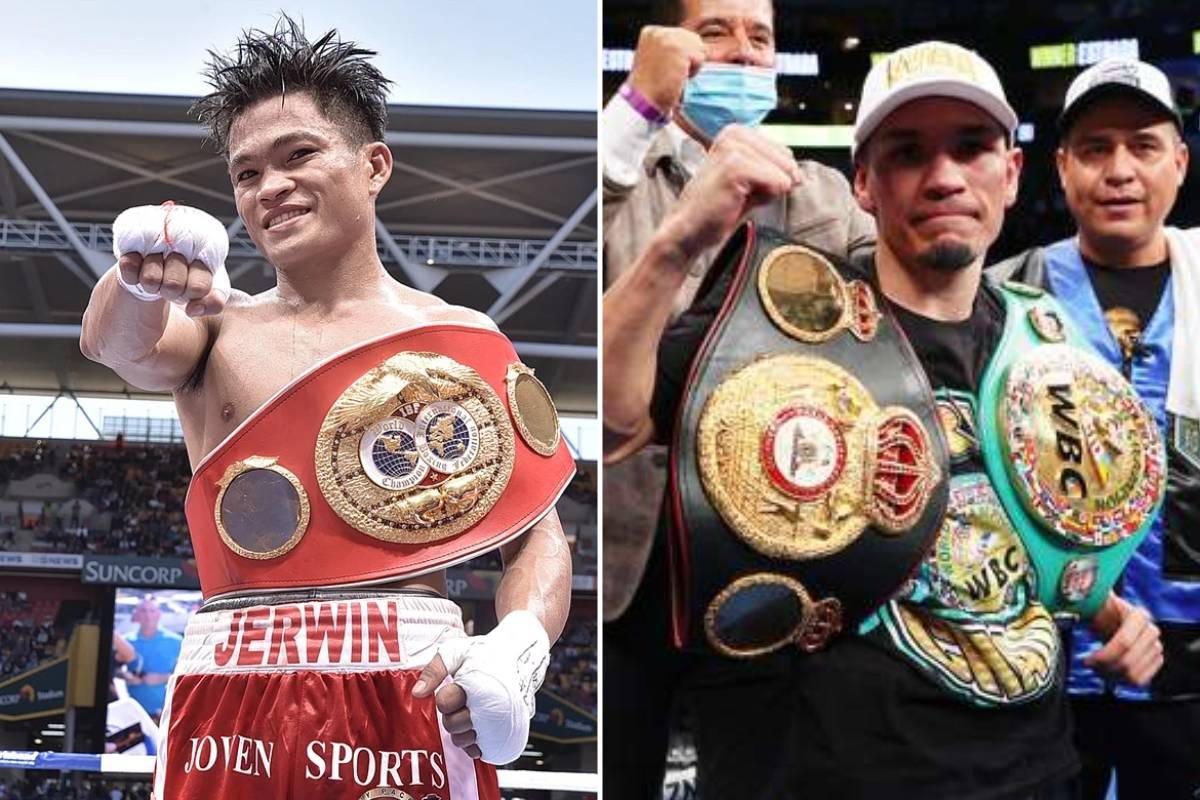 Jerwin Ancajas feels that he has yet to earn the respect of some of the super flyweight division’s biggest names, so he used his IBF title defense versus Jonathan Rodriguez Sunday (Manila time) to re-introduce himself.

And the 29-year-old southpaw hopes to have accomplished that target, as he won unanimously against his Mexican counterpart to keep the strap and mark a successful return to the squared circle after 16 months of waiting.

Trainer Joven Jimenez, however, begs to differ. One of the division’s top dogs actually knows his pupil, saying matter-of-factly that Juan Francisco Estrada even called Ancajas prior to his match versus Ryuichi Funai in 2019.

Estrada holds both the WBC and WBA super flyweight titles. He took the WBA belt away from Roman “Chocolatito” Gonzalez just last March.

Estrada was one of the names mentioned by Ancajas in the post-match interview on whom he hopes to fight next, the other being Gonzalez.

Aside from those two, there’s also the possibility of facing Srisaket Sor Rungvisai. Ancajas met the Thai star in a ONE event back in 2018 after the latter defended his own world title opposite Mexico’s Iran Diaz.

The pride of Panabo City is eyed to fight again this September, and Jimenez hopes that it would finally be a unification bout they’ve been hoping.