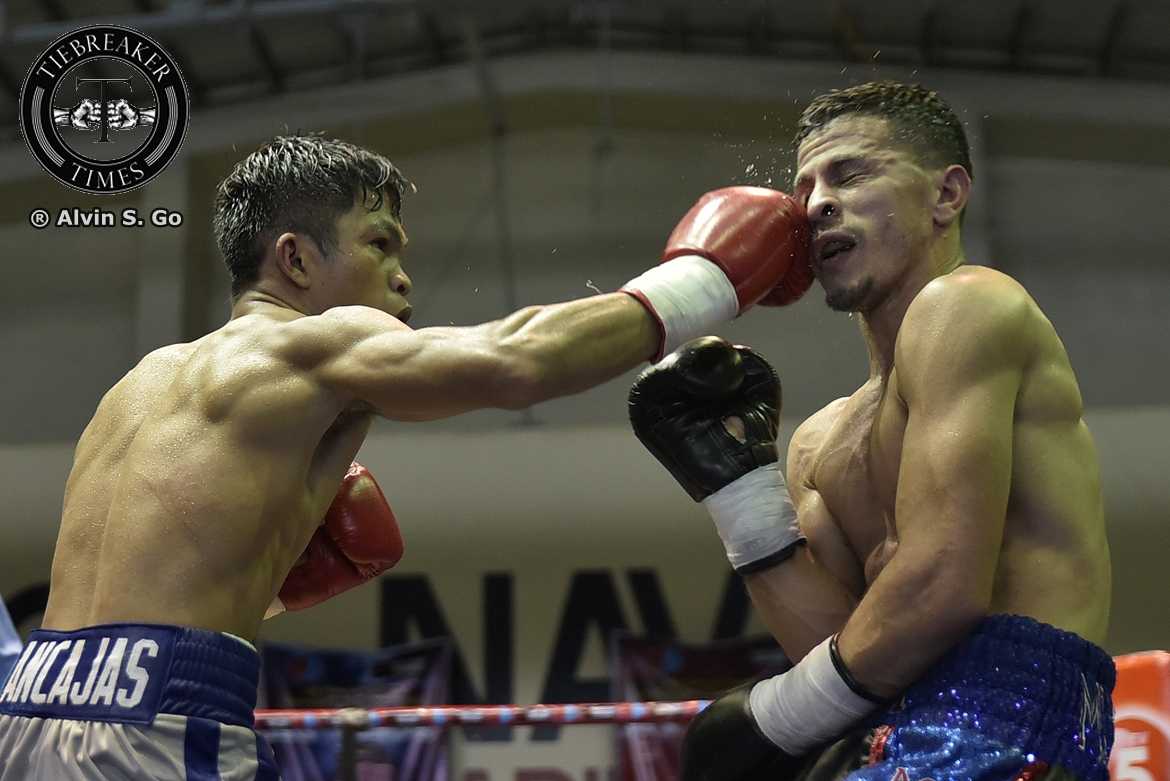 The Philippines now has another world champion!

The two pugilists felt each other’s power out in the first five rounds of the fight with the Davaoeno landing a jab here and there while the champion weaved his way to sneak in a few punches.

The tides of the match-up turned in favor of Ancajas in the sixth round as the younger fighter turned up the volume, aggressively hunting Arroyo. Ancajas’ aggression paid dividends in the eighth round, knocking down Arroyo that send him through the ropes.

Finding his groove, the Filipino southpaw seemed like he scored another knockdown in the ninth round but was ruled as a slip by the referee.

Behind in the scorecards, Arroyo became reckless in the last three rounds, going headhunting in hopes of at least a knockdown. Ancajas was able to defend himself, clinching when he had to, and displayed great patience to avoid being counter punched.

The win makes it 10 in a row for Ancajas and is now 25-1 with 16KOs in his prizefighting career. He has yet to absorb defeat since 2012. On the other hand, Arroyo tasted his first defeat in 18 pro fights.

Donnie Nietes relinquished his WBO crown so that he can move up in weight last month.