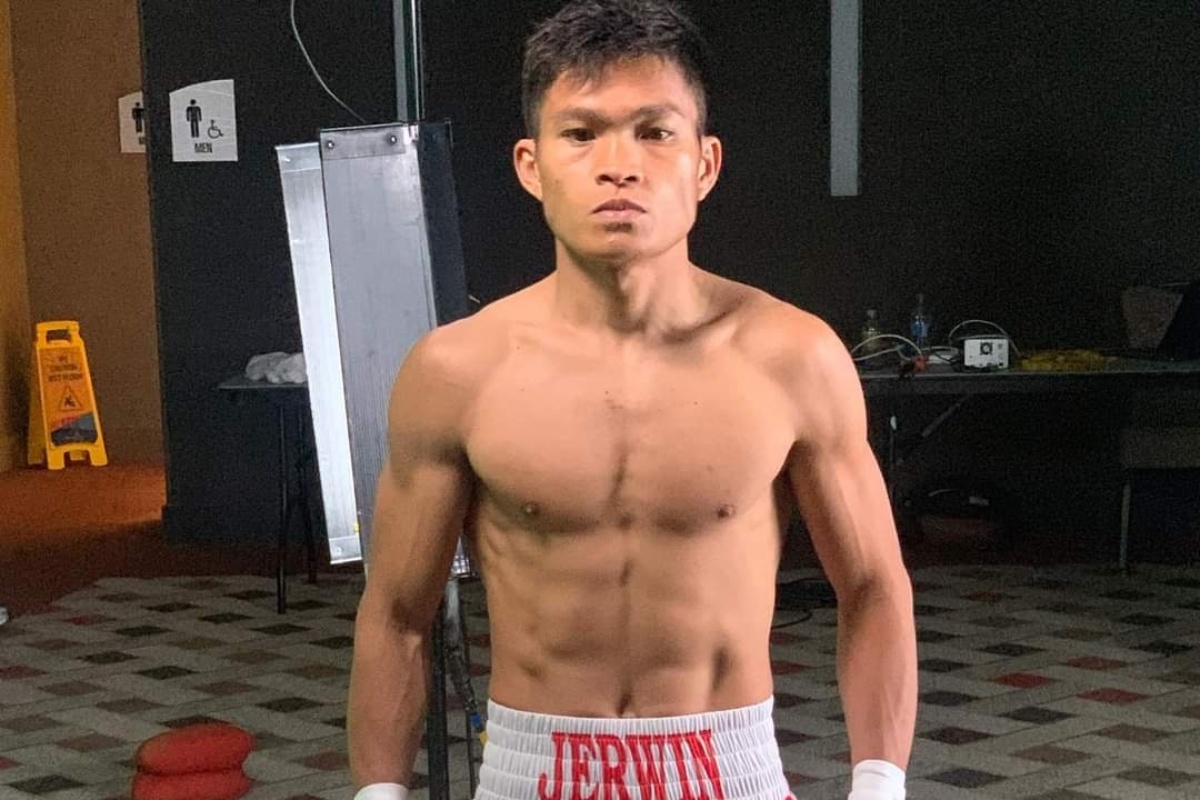 Jerwin Ancajas (32-1-2, 22KOs) doesn’t think that there’s ring rust on his part as he sets foot in the squared circle after over a year to defend his IBF World Super Flyweight title opposite Jonathan Rodriguez (22-1, 16KOs) at the Mohegan Sun Arena in Connecticut.

The 29-year-old southpaw last fought in December of 2019 when he scored a sixth-round TKO victory over Miguel Gonzalez, but shared that he has been working non-stop to stay ready whenever he gets to fight once more.

Now he finally plunges back into action, as his match versus the Mexican fighter finally pushes through following a couple of delays.

They were supposed to slug it out back in November of 2019 but Rodriguez ran into visa issues. The bout was then rescheduled in April of last year, but that didn’t happen as well no thanks to the novel coronavirus pandemic.

And if it’s any good indication, Ancajas weighed in at 114.8 lbs. in the official weigh-in of the bout that will serve as the opener of a tripleheader bannered by the welterweight tiff between Jaron Ennis and Sergey Lipinets.

But as excited as he is for Sunday’s (Manila time) match, the Davao del Sur native remains wary of his opponent, who’s coming in with six straight wins, including a knockout victory over Julian Yedras last December.

Ancajas is also aware of how confident Rodriguez is. In an interview with BoxingScene.com, the 25-year-old said that he can knock the Filipino out, and certain that the fight won’t be decided by the judges.

Still, Ancajas remains unfazed by all that talk, sure that he and his camp are heading into the anticipated duel very much prepared.

In this article:Jerwin Ancajas, MP Promotions