Seniors have the most pressure to deliver during their final year of duty with their respective schools.

But don’t tell that to Jerrick Balanza.

Last September, Balanza’s NCAA Season 94 was cut short due to things beyond his control.

Just a few weeks before his 22nd birthday, Balanza was diagnosed with a brain tumor and had to undergo an immediate operation.

It cost him the rest of his senior year.

Friday afternoon, Balanza returned to the Filoil Flying V Centre for the first time. It was a moment he has been waiting for since last December. 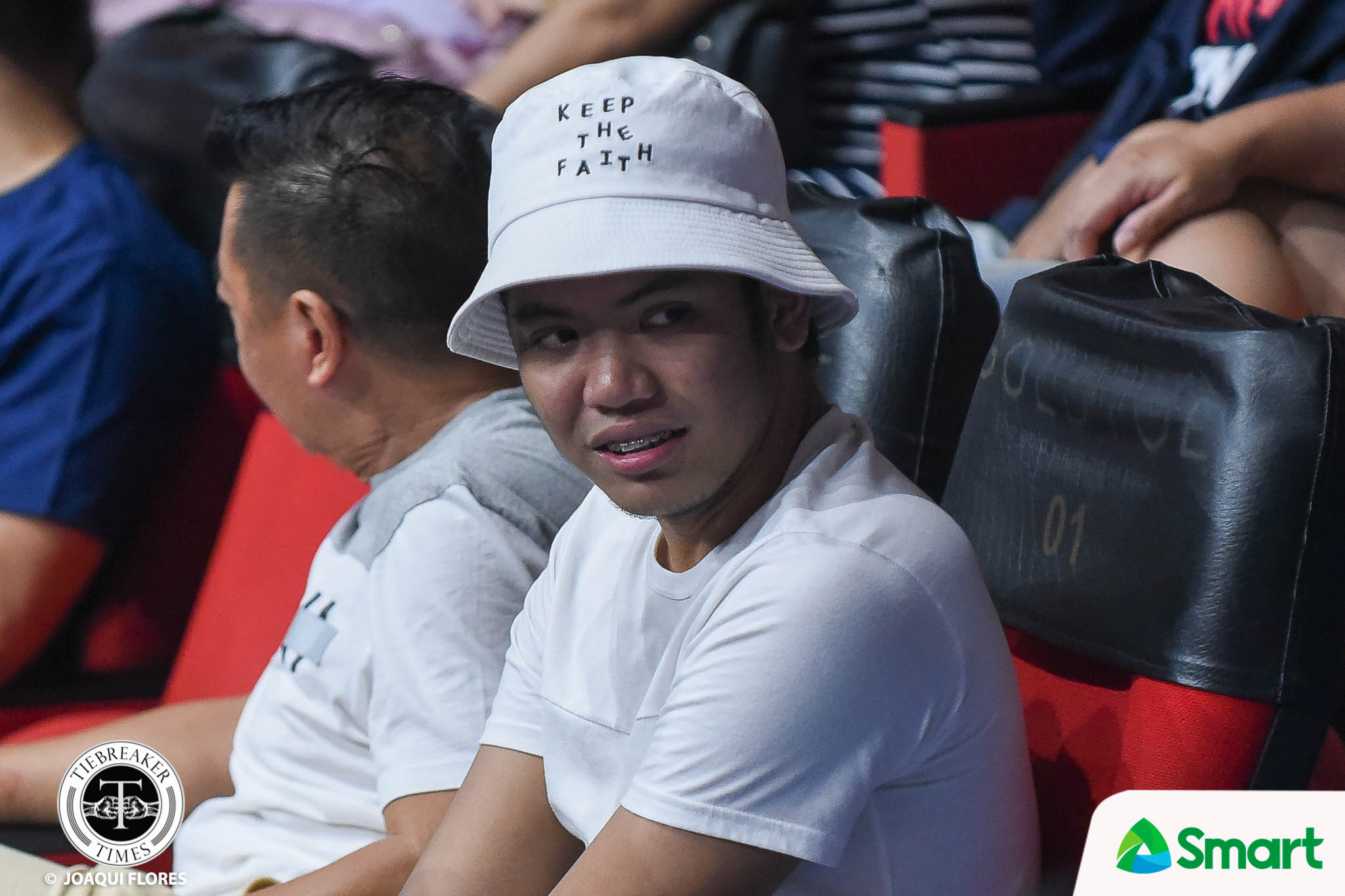 His debut though did not go as planned as Letran lost an 80-84 heartbreaker against neighbors Lyceum Pirates last Sunday.

Balanza made sure that it won’t happen again in their second game, dropping a career-high 31 points to lift Letran past the Arellano Chiefs, 81-72.

And it was in this game that he learned how to be a leader.

No pressure at all. Just love.