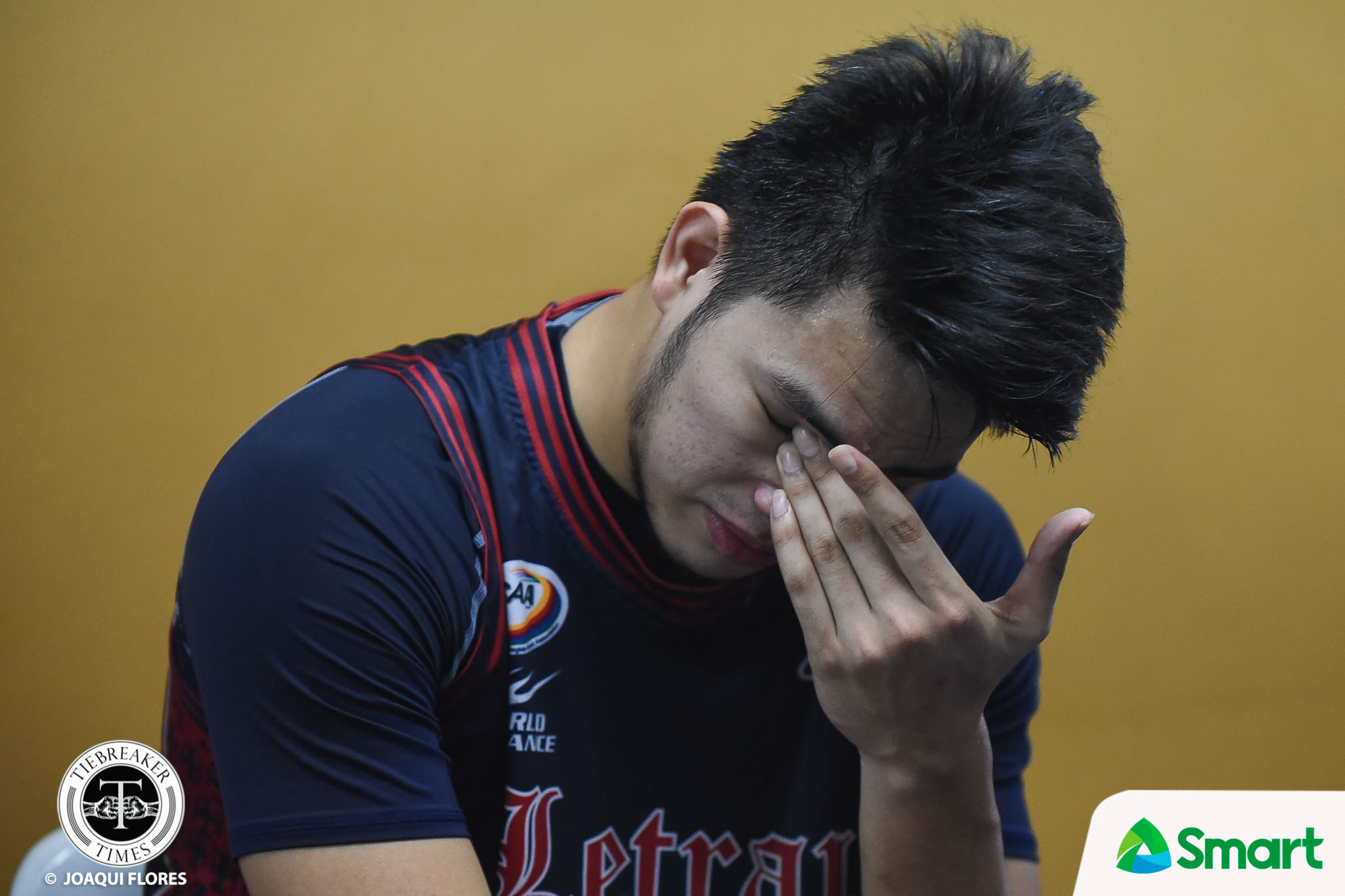 Bong Quinto could not fight off his tears during the post-game press conference of the Letran Knights’ game against the Lyceum Pirates. Even after the game, he still could not believe that Jerrick Balanza was there with them.

And it was the presence of Balanza that led to Quinto’s inspired outing.

Friday afternoon, the Knights were down by 10 against the Pirates. It was as if an encore of their first round game was happening. Worse, the burly 6-foot-2 forward was in foul-trouble.

Frustrated, Quinto needed to calm down. Then there was a voice who called him from the audience – Balanza himself.

That proved to be the spark that lit Quinto up.

During the final quarter, he scored seven points – including the go-ahead basket to tow the Knights to their biggest victory in the season so far.

But it was not just Quinto who drew inspiration from Balanza’s presence, as Larry Muyang also had a spectacular outing with 17 points, nine rebounds, and four blocks. 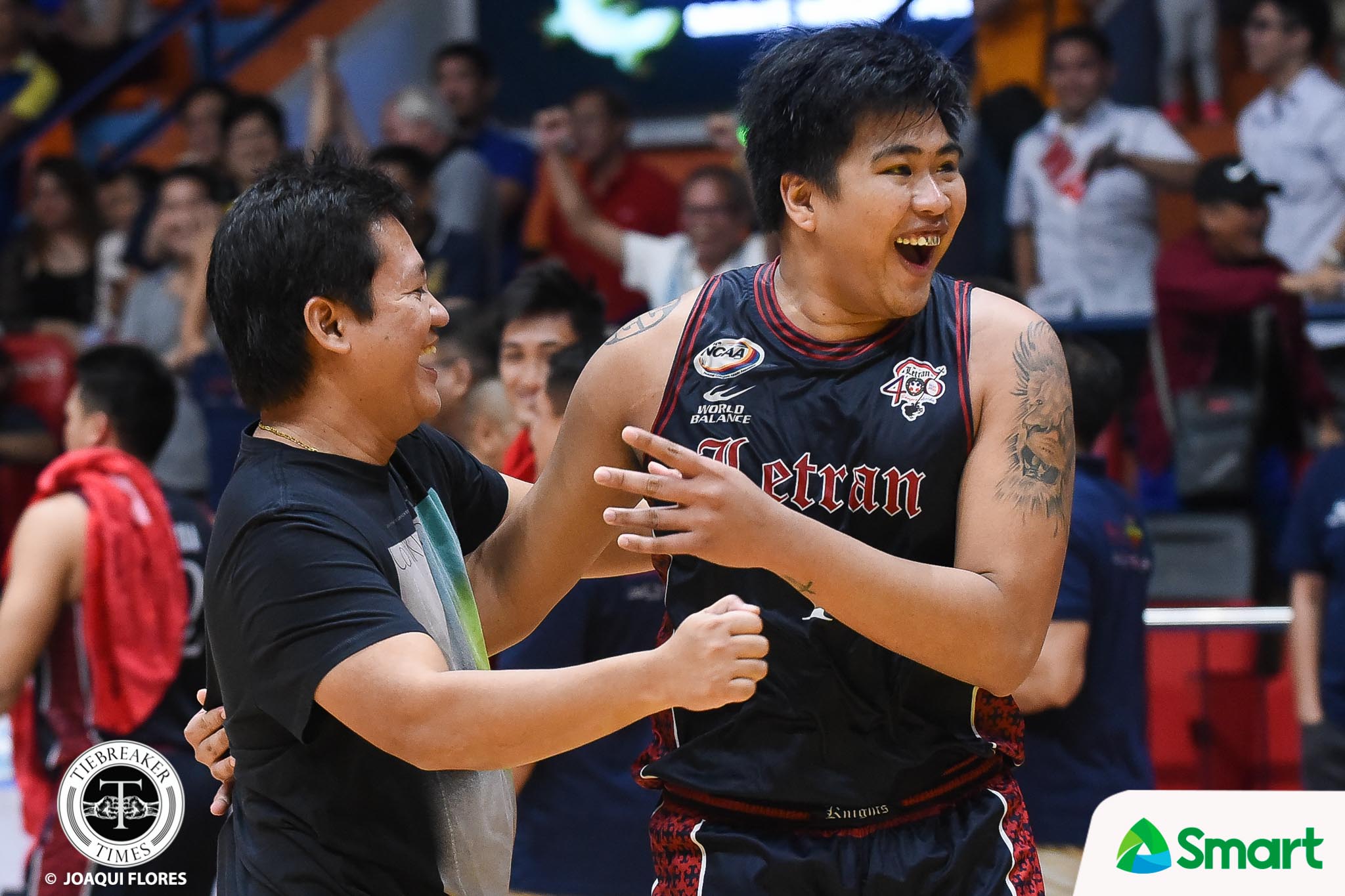 Quinto and the rest of the Knights know that Balanza won’t get back on the floor anytime soon. But they are hoping just to have him there sitting in the audience. 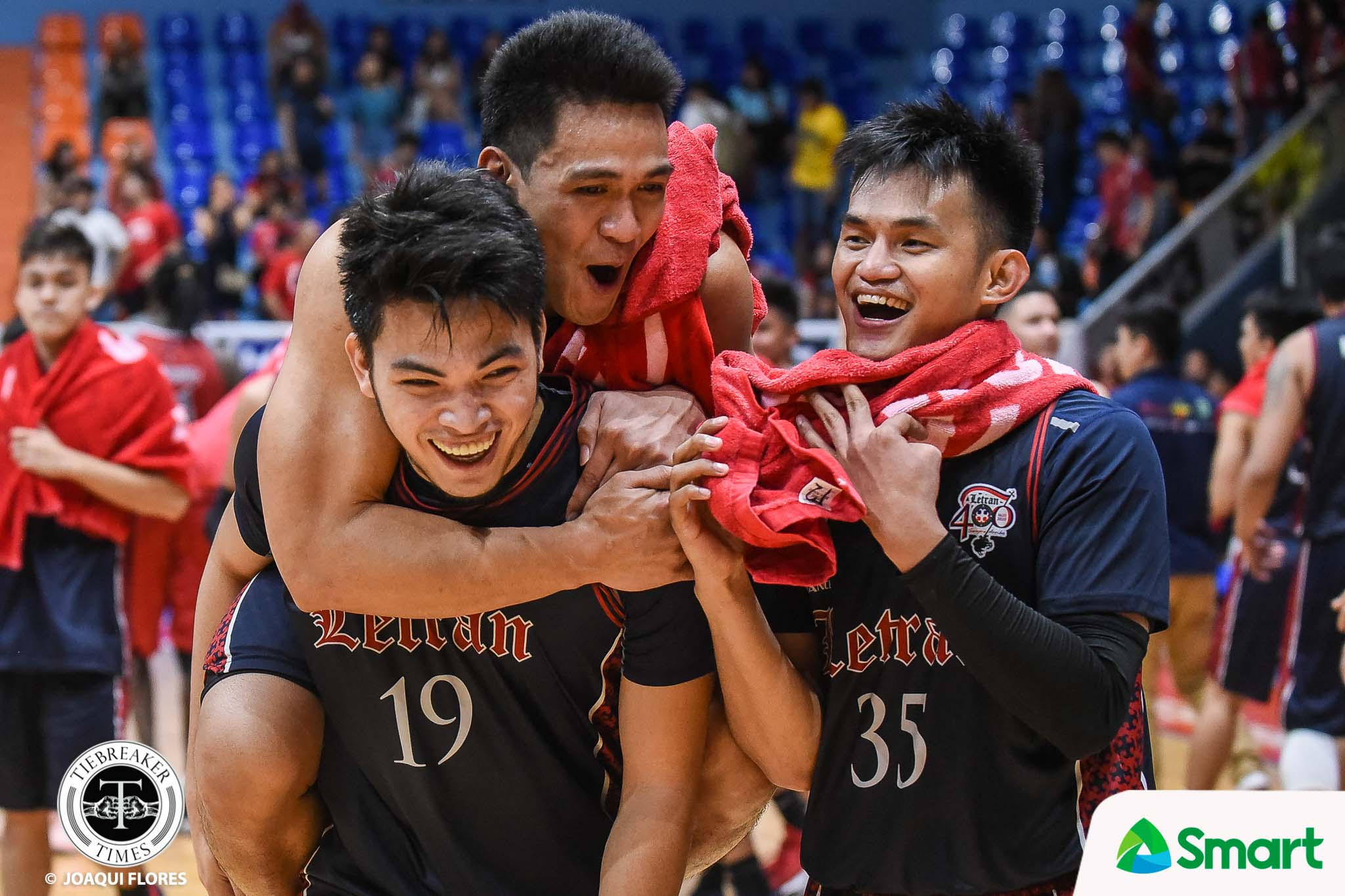