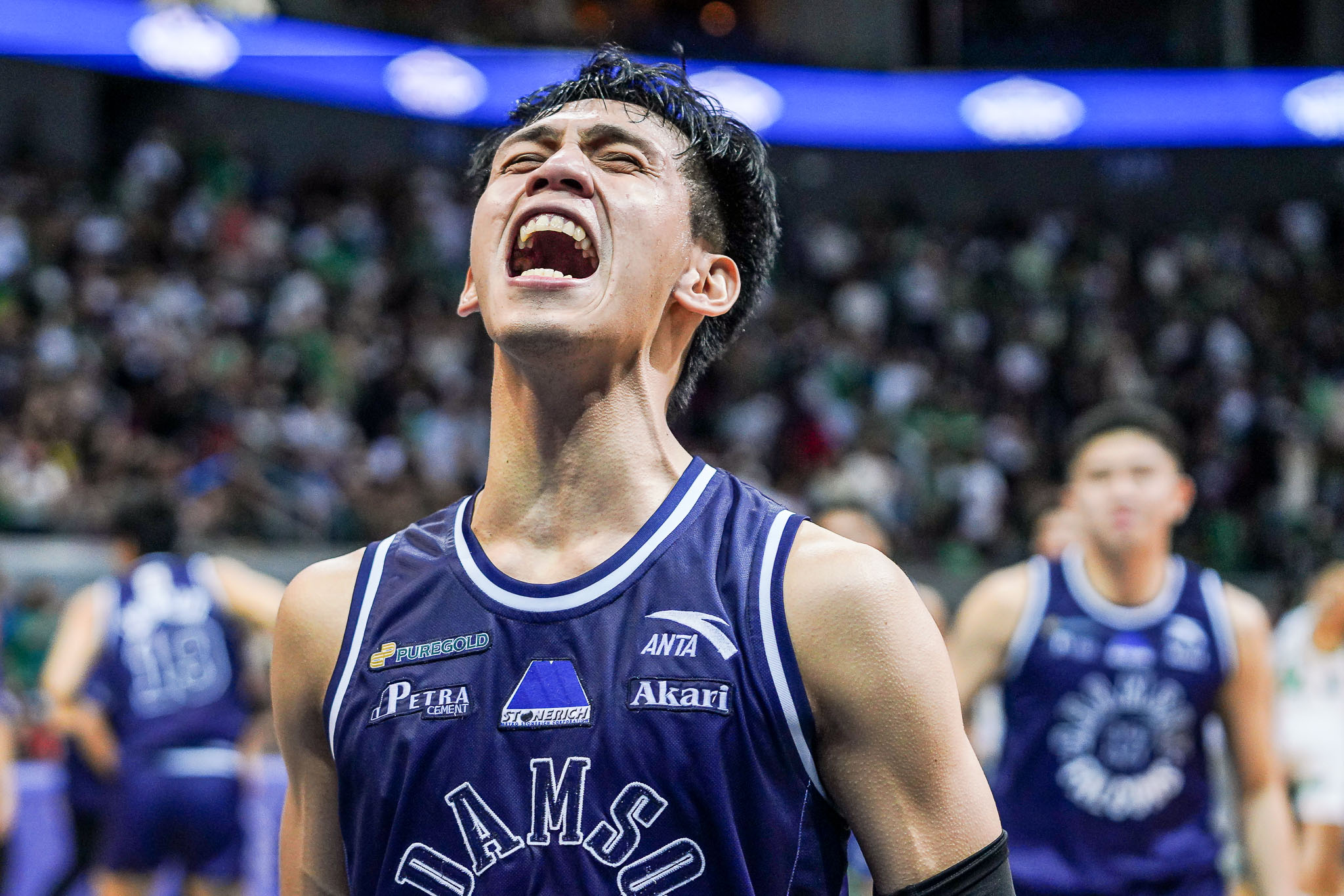 The only question about Jerom Lastimosa’s place in Adamson University folklore is how big it can get.

The 5-foot-10 court general almost single handedly dragged the Soaring Falcons into the Final Four of the UAAP Season 85 Men’s Basketball Tournament despite being injured in the middle of the tournament.

Against De La Salle University in the playoff for the fourth seed, Lastimosa conjured 22 points, six assists, and one steal in 31:57 minutes of action to lead Adamson to a memorable 80-76 win.

Down by as much as 13 points in the game, Adamson turned things around in the third quarter. It came as no surprise that it was the Dumaguete native who was key to it all as he either scored or assisted 17 of the Soaring Falcons’ 21 points during that period.

Come the final period, it was Lastimosa who drew the Green Archers’ defense to provide crucial assists to his teammates, most notably to Lenda Douanga, who gave Adamson a crucial go-ahead basket to lead 75-74 with 1:31 left.

A theme of Adamson’s season has been Lastimosa lacking support but him needing to trust his teammates more and together they found a way to make things work to seal the win. 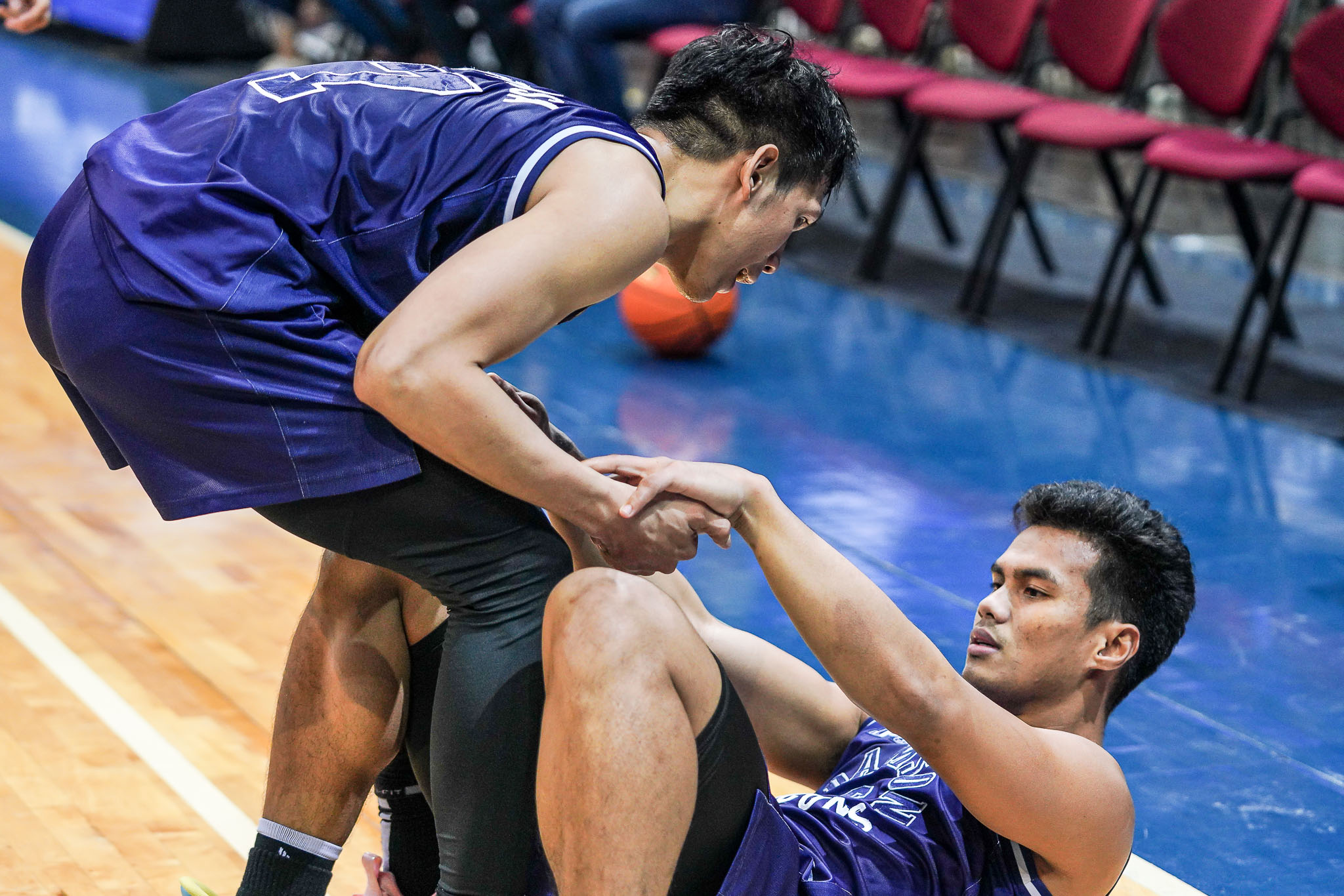 With the win, Adamson’s reward is a Final Four date against Ateneo de Manila University on Wednesday. The Soaring Falcons last won against the Blue Eagles during the opening day of Season 81 and the odds are stacked against the former.

However, Lastimosa promises that he and his teammates will do everything to win the series. If they do pull that off, then his stature in the Adamson community will simply reach stratospheric levels. 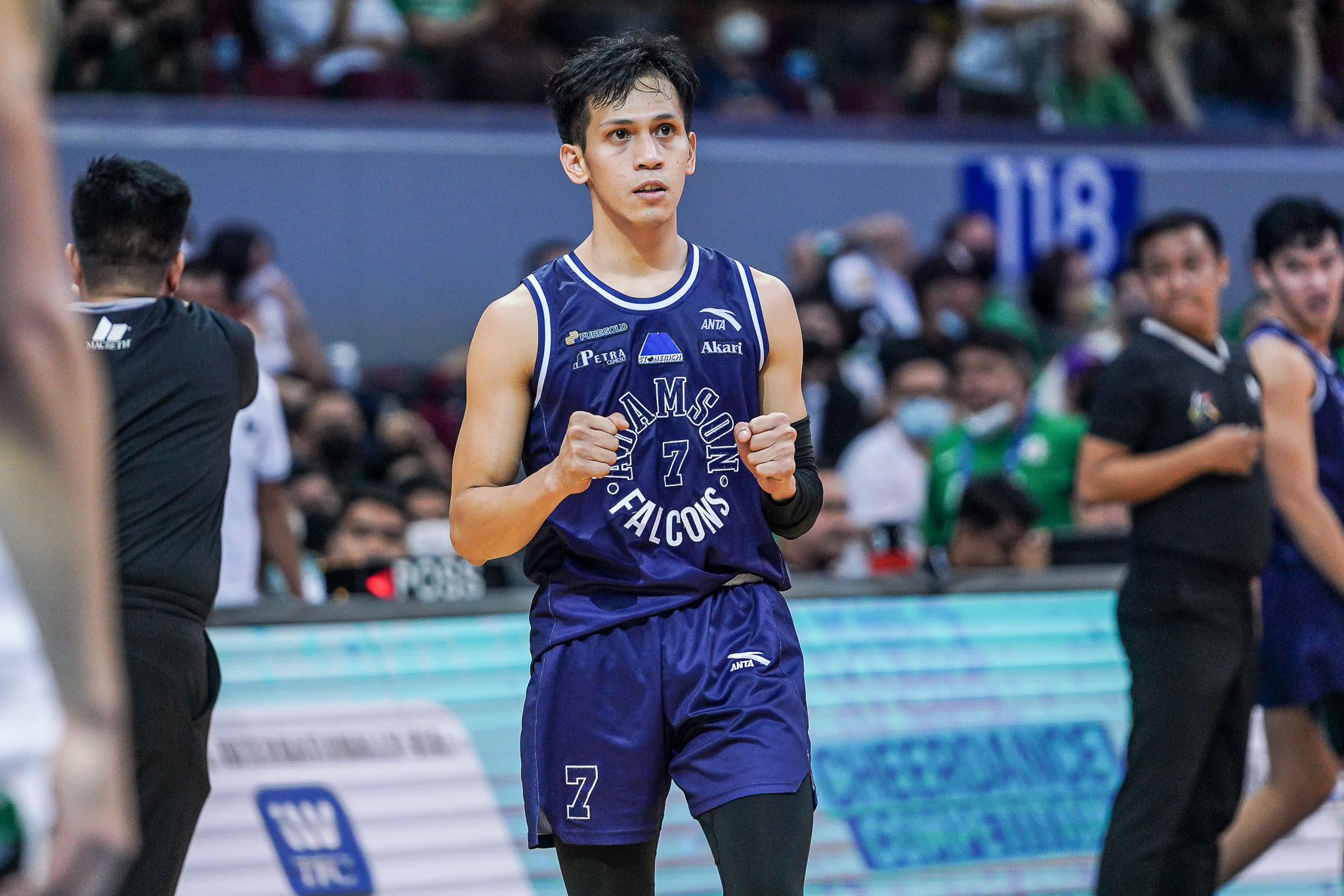 “It starts with one. Isa-isa muna. Isa muna.”