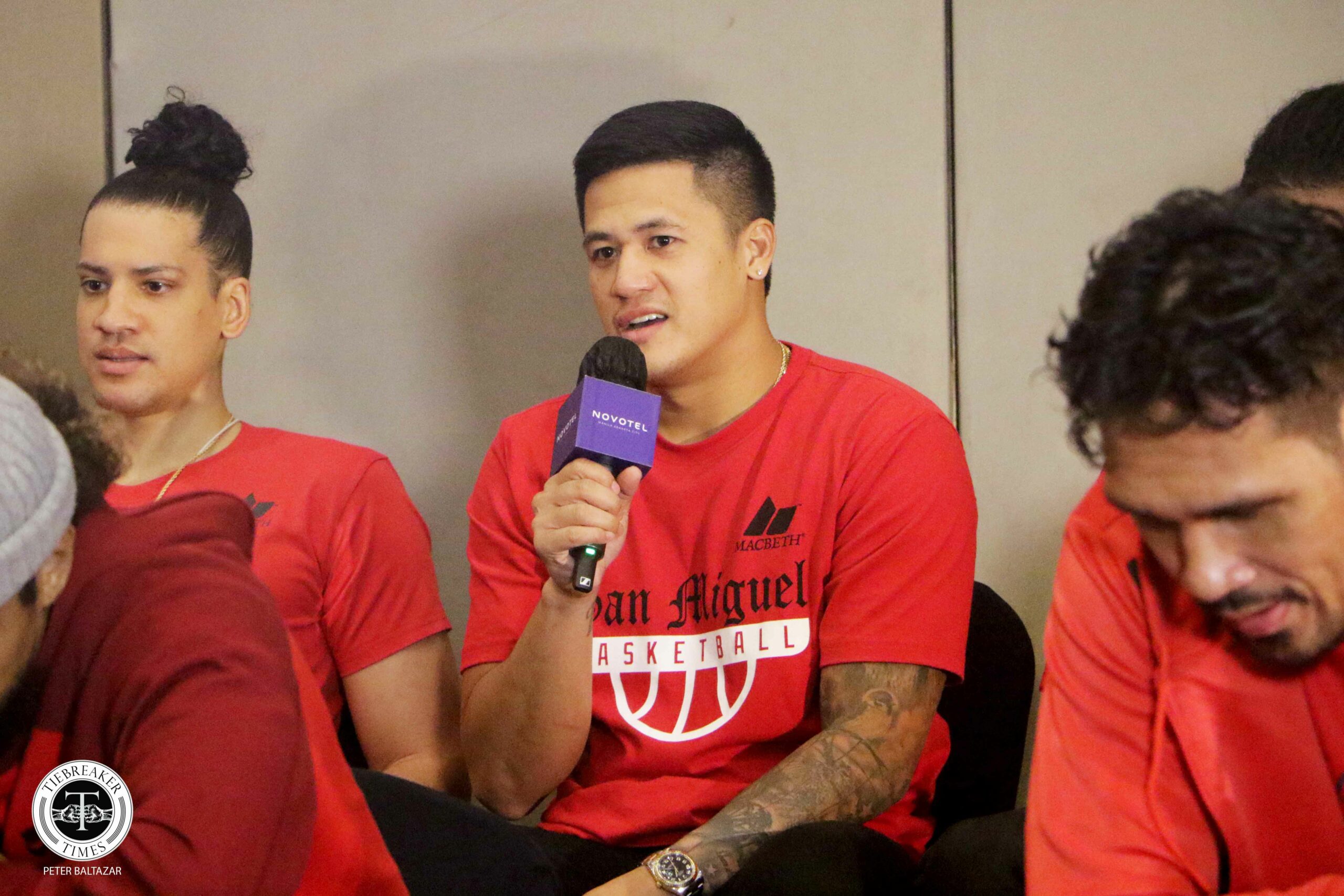 Jericho Cruz insisted that there’s nothing personal whatsoever as he will have to go through his former team in a bid to win another PBA championship.

The shifty guard said that the goal is to help San Miguel oust TNT and reclaim its place as king of the Philippine Cup in the best-of-seven title series beginning on Sunday at the SMART Araneta Coliseum — nothing more, nothing less.

“Ang goal namin as a team is to win a championship. ‘Yun ang pinaka-main goal namin,” added the 2016 Commissioner’s Cup champ with Rain or Shine.

Cruz once played for the flagship MVP franchise, but that stint was marred by months-long inactivity due to unclear reasons that led to him requesting for a trade, which was eventually granted as he was sent to NLEX.

Shipped by Rain or Shine in February of 2018 in a multi-player deal, the 31-year-old was with the KaTropa for a total of 16 months only.

All that, though, is water under the bridge now. And Cruz is just laser-focused on helping the Beermen reclaim the Perpetual trophy it once held for five years.

But he knows, too, that TNT won’t just give everything away easily, for it is also keen on defending the throne it conquered in Bacolor last season.

“We know they’re well-coached. ‘Yung players nila, they have veterans and young guys. Kami as a team, we’ll play together na lang, and hopefully, we can win this championship.”