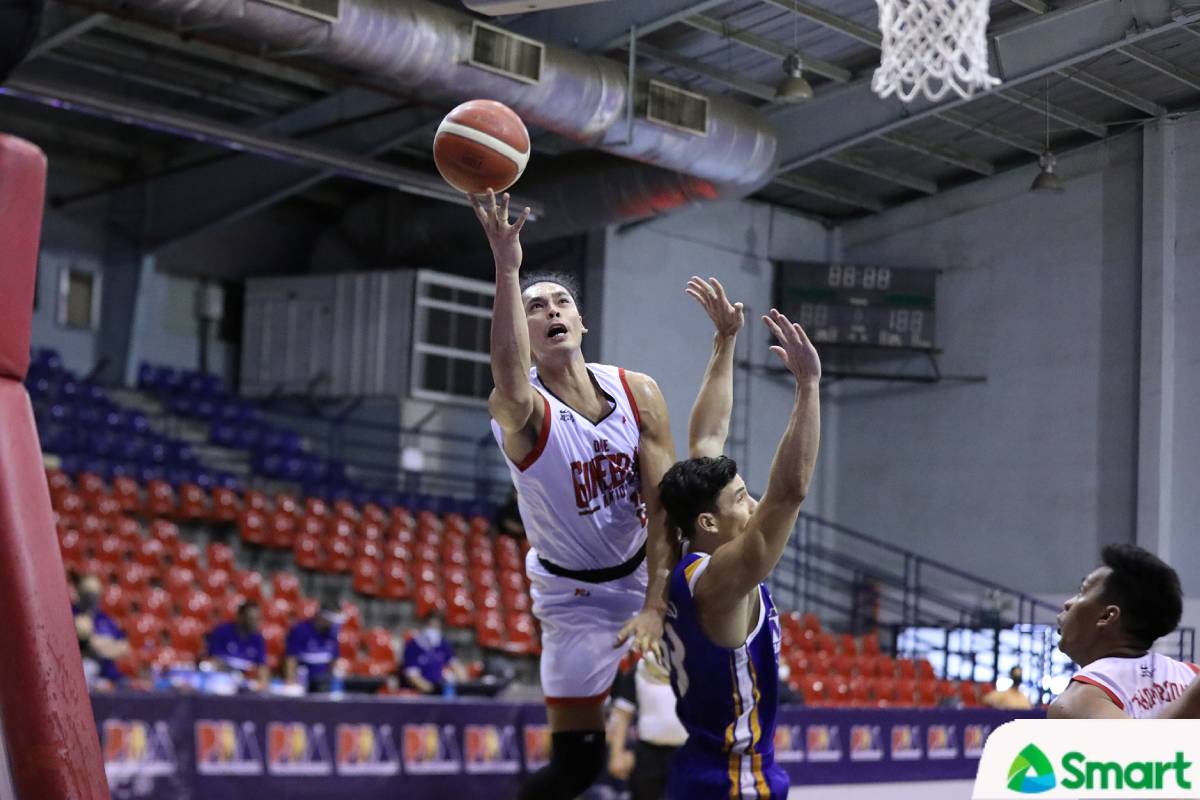 The PBA’s 5K club welcomed a new member on Friday.

He achieved the feat after making a jumper near the rim all over the defense of Kelly Nabong with 5:45 remaining in the first quarter.

According to league stats chief Fidel Mangonon III, the 34-year-old was 17 points away from reaching 5,000 career points prior to the season.

Aguilar finished with 15 markers in the Gin Kings’ season debut versus NLEX last Sunday. He then scored the remaining deuce versus the Bossing.

The 2019 Governors’ Cup Finals Most Valuable Player is now the 89th local and 93rd overall member of the 5,000-point club.