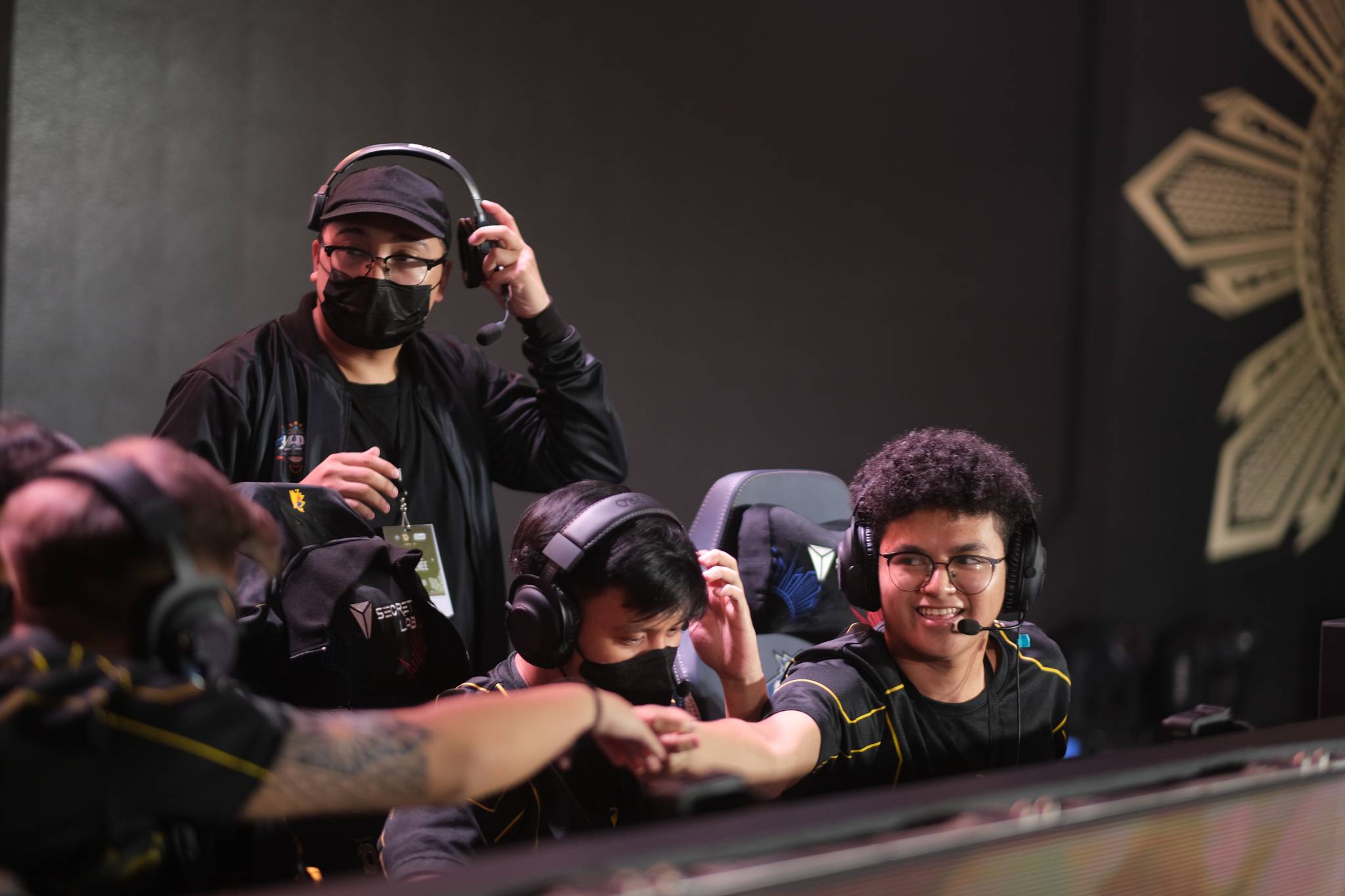 At the time, he was hoping for another run with them in Season 10. He doesn’t even mind taking a backseat. All he wanted was another shot at glory with the teammates that turned into his brothers.

But that sure won’t be happening, not after a cloud of uncertainty shrouded the organization as they entered the off-season. Rumors swirled online that ONIC PH has decided to move on from its roster with some of its players eventually voicing out their concerns on social media.

Alas, after almost a month, the scalding tea spilled. One by one, the organization announced the departures – Beemo. Coach Yeb. Micophobia. Kairi. Markyyyyy. Baloyskie. Dlar. Hatred.

And poof – just like that, the organization’s prized roster vanished.

With his newfound family gone, Ryota admitted that he, too, tried to make a run for it, revealing that he looked for interested teams during the off-season.

But, once he finally grasped the opportunity that was standing right in front of him, he had a change of heart.

The chance to finally make it into the stage and play was one of the main reasons why Ryota decided to stay with ONIC PH. The idea of becoming the team’s leader, though, was what sealed the deal.

Ryota shared that he learned a lot from Gerald “Dlar” Trinchera, who immediately took him under his wing when he joined the team back in Season Eight.

According to him, his time with Dlar prepared him for this very moment. And he plans to use everything that he absorbed from his mentor to embrace his new role and help his new teammates.

At last, after spending the past two seasons shouting ‘It’s Onic time’ from the bench, it’s finally Ryota’s time.