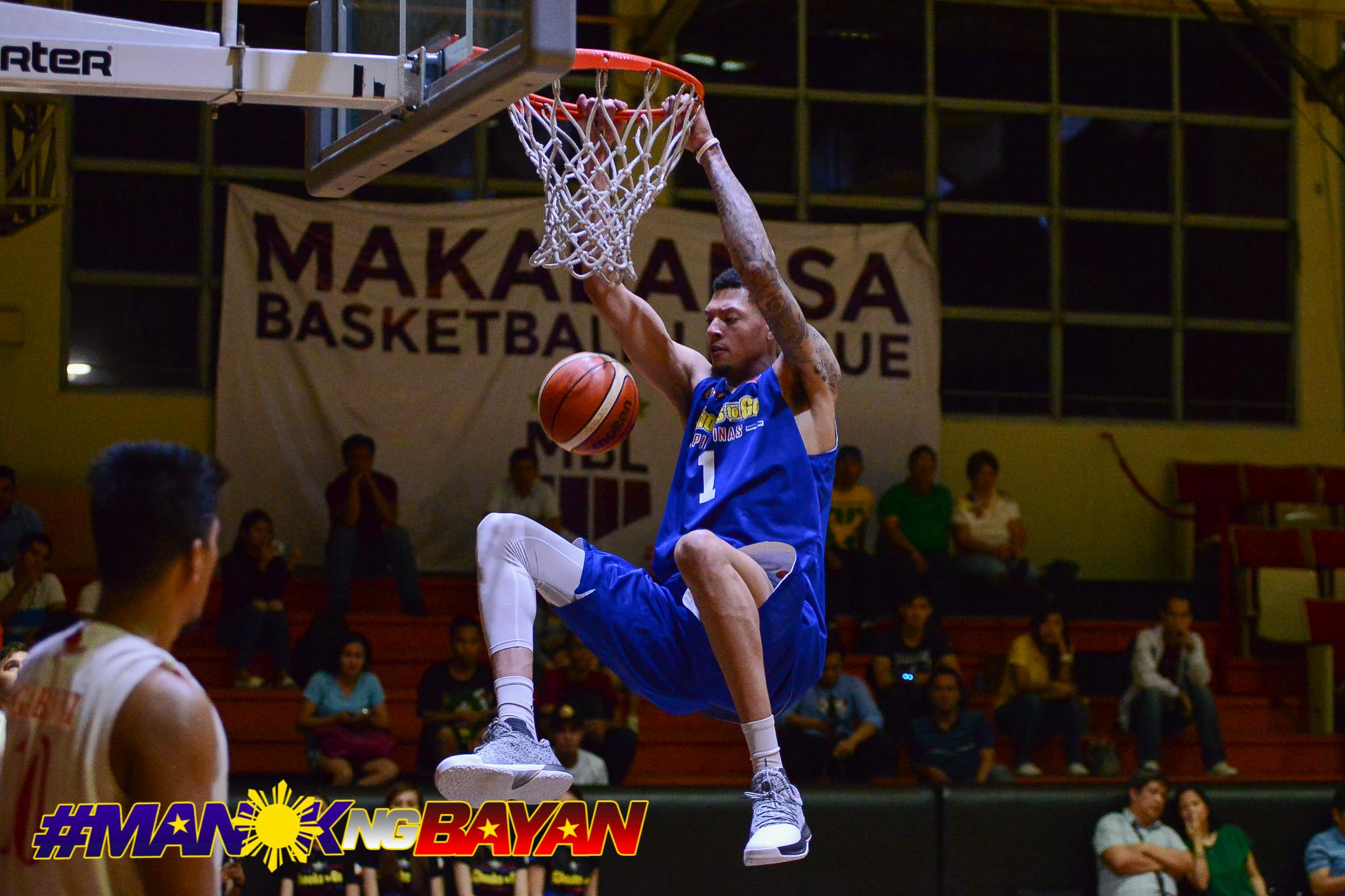 Less than 24 hours after arriving in the Philippines, Isaiah Austin arrived at the Meralco Gym for the first time on Wednesday evening to practice with the Chooks-to-Go Pilipinas squad that is set to compete in the 2017 FIBA Asia Champions Cup from September 22-30 in China.

Surprisingly, there were 19 other players that filled up the gym, making it an active session.

Bobby Ray Parks, Jr., who has declared that he will sit out the tournament due to bone spurs, sat on the sidelines.