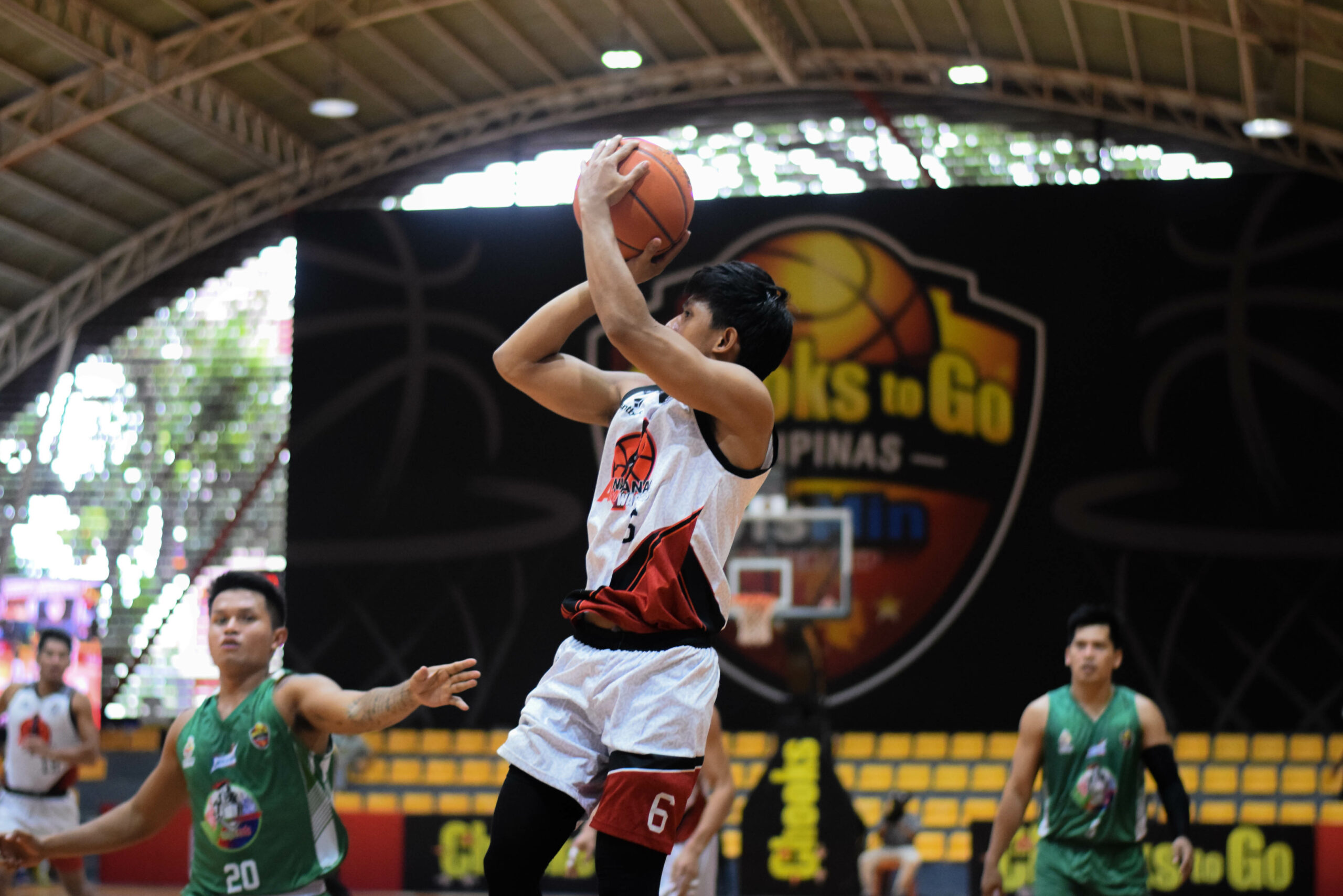 PAGADIAN, ZAMBOANGA DEL SUR—Young Shaq Imperial has proven to be one of the most consistent scorers for Zamboanga Sibugay in the Chooks-to-Go Pilipinas VisMin Super Cup Mindanao Challenge.

But on Sunday night, he’s dominantly shown that he’s more than his offense.

Imperial made the game-winning block to lift the Anak Mindanao Warriors to a 91-89 overtime win over Roxas at the Pagadian City Gymnasium here.

With 4.3 seconds remaining off a timeout, the Vanguards found Cyrus Tabi at the right corner who then launched a triple but his shot was swatted away by Imperial to ice the win.

The 5-foot-11 floor general has been smothering shots the whole night, not just that one game-winner, as he tallied a whopping six blocks to complete the all-around game of 20 points, eight rebounds, six assists, and a steal.

And it’s not luck as Imperial has been watching game films to better himself.

With his eye-popping defense against Roxas, he has moved to the top spot in blocking department of the Warriors at 1.2 over big men Enrique Caunan, Michole Sorela, Rhaffy Octobre, and Cris Dumapig.

But the Southwestern University product is not contented, forever a student of the game.