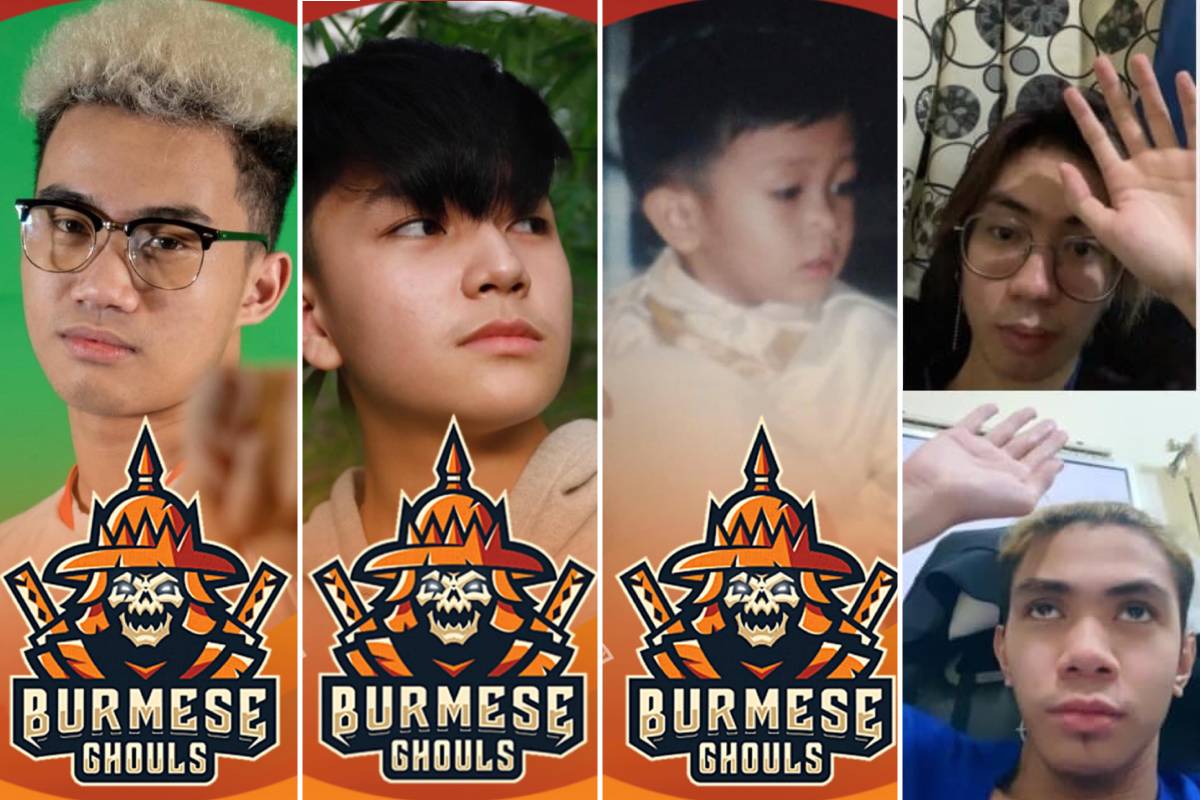 And they did it in the most creative of ways.

Aura PH’s Greed_, Killuash, and Bennyqt along with ONIC PH’s Kairi and Basic all put the Burmese Ghouls frame in their respective Facebook profile pictures to try and jinx them.

Bennyqt, on the other hand, added the “if you lose don’t cry” caption, poking fun of the Burmese fans’ memes.

In Dragon Ball lore, the Energy Ball is a martial arts discipline that allows you to borrow energy from surrounding life forms.

BREN Esports was still able to get away with the M2 world title, becoming the first Filipino squad to achieve the feat. And they might have their local rivals to thank for that.