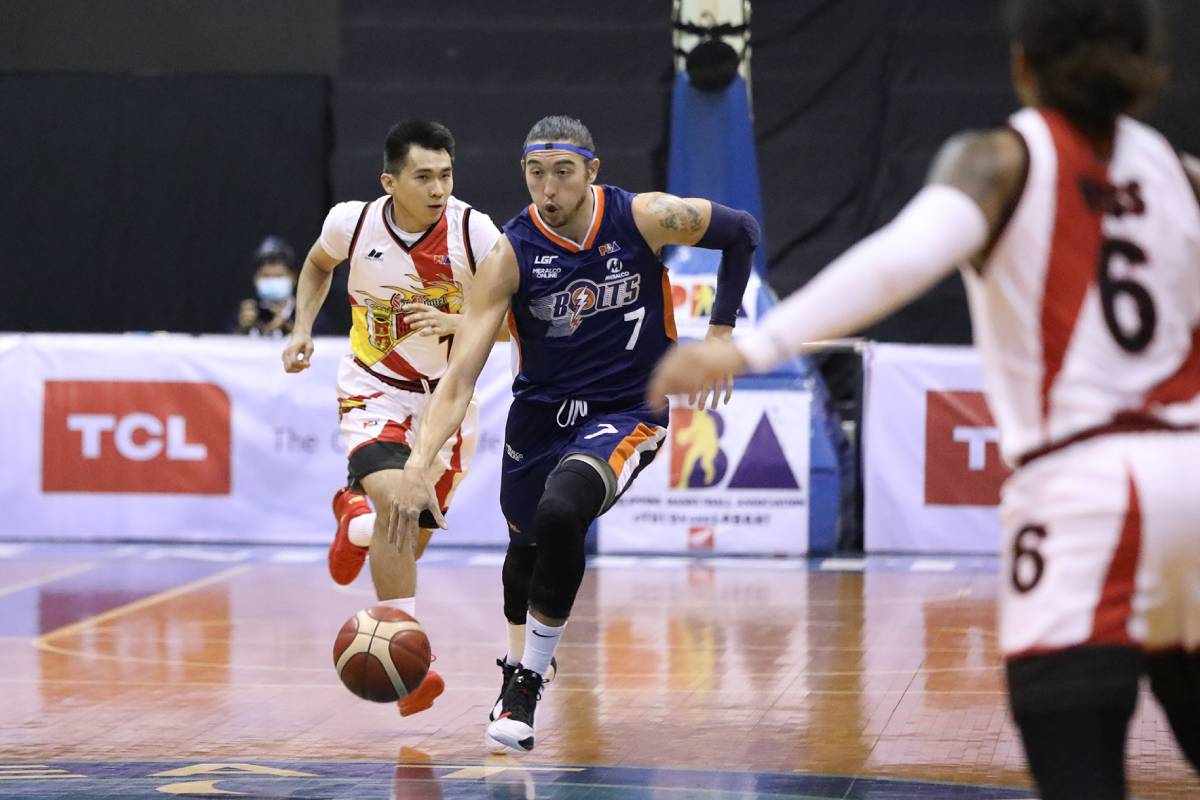 SMART CLARK GIGA CITY — Cliff Hodge couldn’t help looking back on the times Meralco found it a challenge to go deep into the playoffs in the PBA Philippine Cup the way it does during import-laden conferences.

The Bolts first entered the league in 2010. But it wasn’t until 2015 that the MVP Group-owned franchise finally reached the all-Filipino playoffs, when Norman Black was in his first conference as their head coach.

“I’ve been on this team for almost nine years, and we still haven’t been able to break through this conference,” said Hodge, the 4th overall pick by Meralco in the 2012 PBA Draft.

That has changed this bubble season. Having qualified for the quarters of the import-less tilt after half a decade, the Orangemen made their run even more memorable with a historic trip to the semifinals.

And what better way to pull it off by way of ending the five-year reign of the mighty San Miguel Beermen? Meralco pulled off a dominant 90-68 victory in their do-or-die affair, Sunday night at the AUF Sports and Cultural Center.

Hodge — franchise’s second-longest tenured player behind Reynel Hugnatan (2011)— feels elated that his team has finally gone this far in the most prestigious PBA conference.

For him, the Bolts had just proven something.

“We just proved that we’re not just a mediocre team.

“We got to the semifinals and the finals with AD [Allen Durham], but this is the first time that we actually broke through in the all-Filipino conference. It’s great,” he said.

Hodge takes particular pride in the resilience Meralco showed against San Miguel, which they showed when they overcame the twice-to-win disadvantage en route to the monumental upset.

“We knew we had a disadvantage, and we just took it one quarter at a time. And we just took it like that,” he said. “Just try to win every quarter. Just keep going, keep playing no matter what happens. We came out on top.

“And we just played as a team. We played together. As you can tell no one’s really scoring 20 points a game, everyone could score on any given night, and that’s just the great teamwork.”