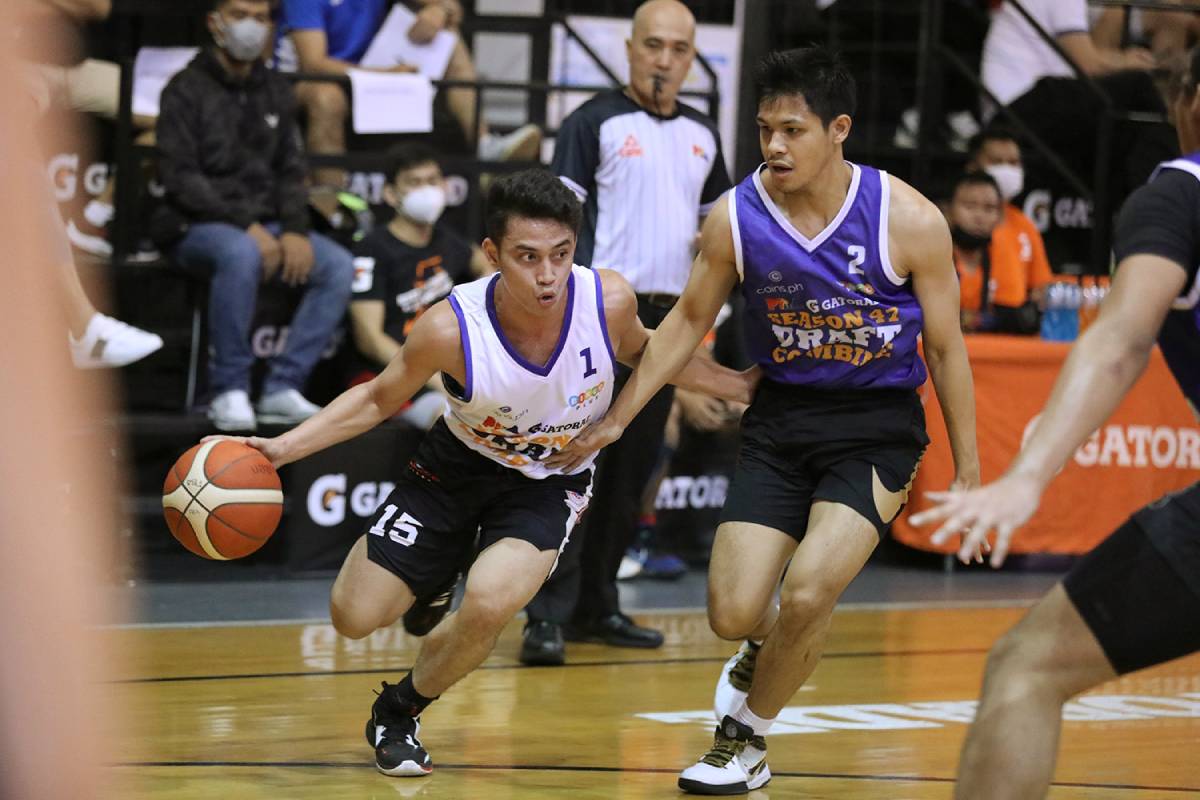 Keanu Caballero remains unfazed with the fact that he is the smallest among the latest batch of cagers hoping to make it to the PBA.

He acknowledges that it could be a disadvantage of sorts since he’s going up against much bigger competition. Still, the 5-foot-5 floor general does not lack the confidence as he attempts to gain attention from ball clubs.

Caballero believes that playmaking is his edge against the other aspirants, something that he was able to develop from other leagues. 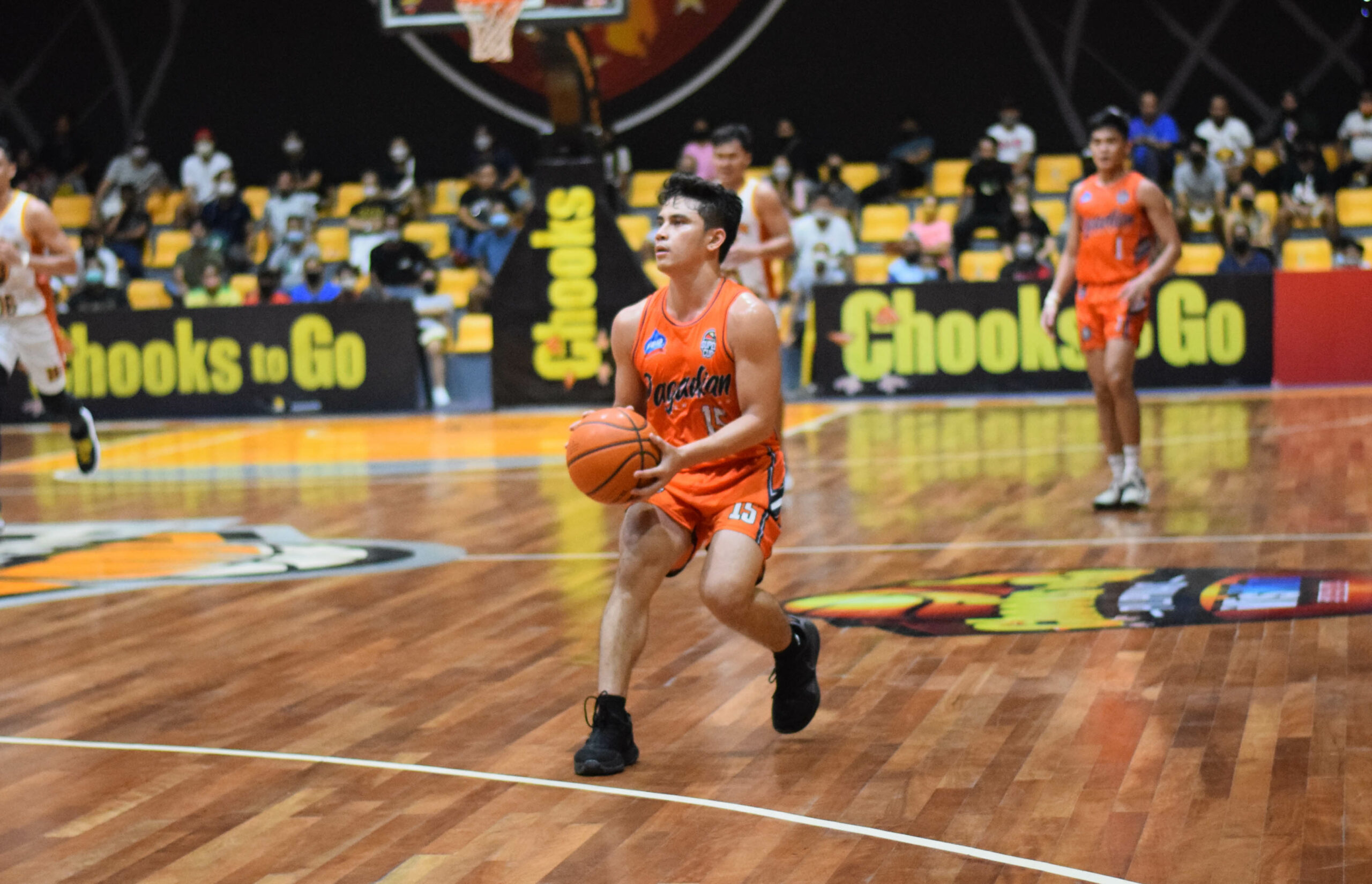 Caballero now has a shot of becoming the next one from the esteemed Scorpions program to reach the big league. He could join the likes of Samboy de Leon, Joseph Sedurifa, and JK Casino, to name a few.

And so, he only keeps in mind the remainder of his seniors as he tries to be one of the lucky few to be called in the draft proceedings on Sunday.