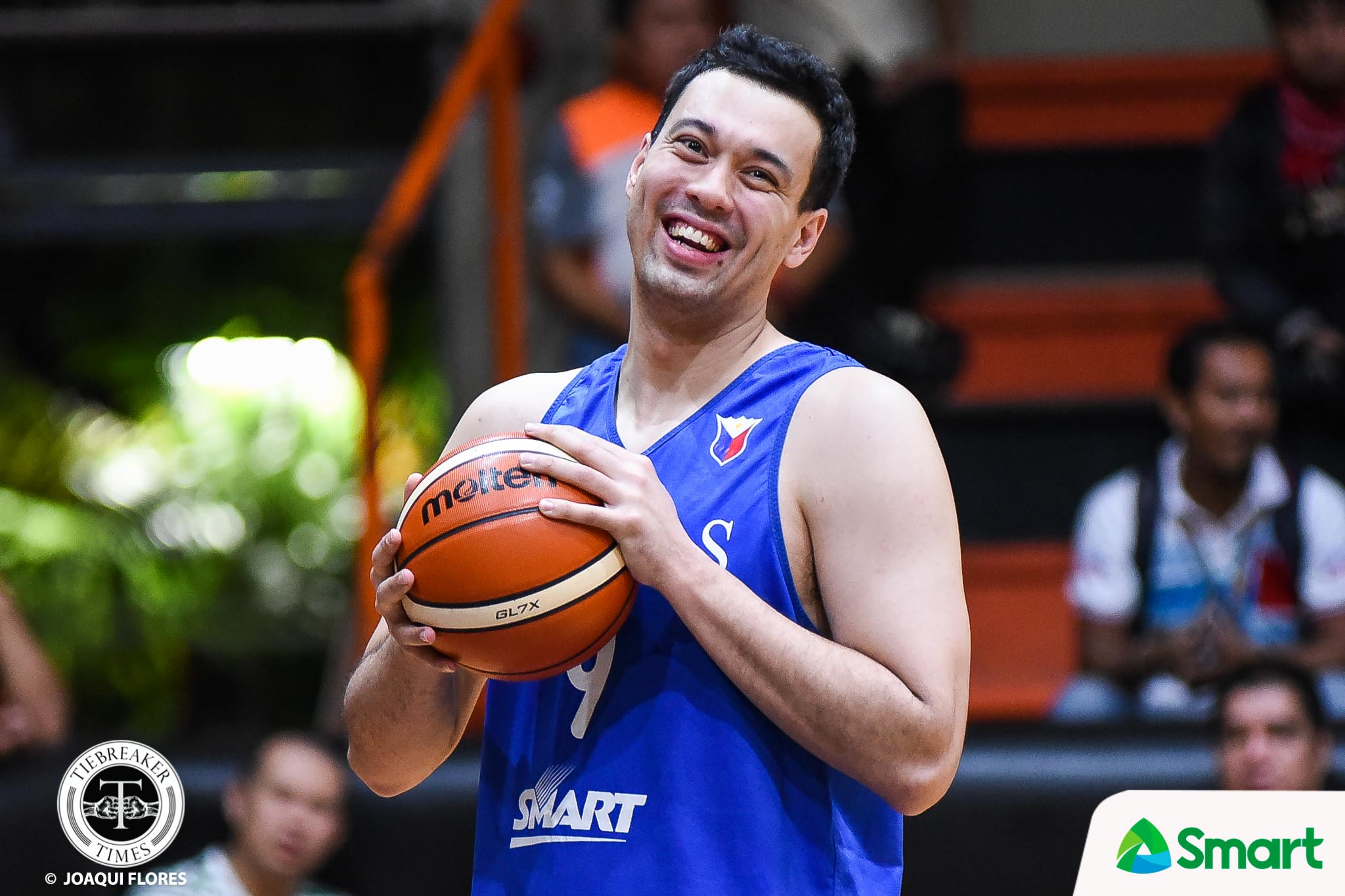 Greg Slaughter continues to show that he isn’t fully turning his back on the game, as the 7-foot slotman announced that he has signed with BeoBasket, the biggest basketball agency in the world.

“I am very happy to announce that I’ve signed with Miško Ražnatović, owner of BeoBasket, the biggest international basketball agency in the world,” wrote Slaughter in an Instagram post Friday morning (Manila time).

BeoBasket is owned by Ražnatović, a Serbian lawyer and sports agent. Himself a former professional basketball player, Raznatovic is one of the most respected agents in the industry.

“They represent many athletes whom I greatly admire that compete in the NBA, EuroLeague, and Asia. They also represented the most number of players competing in the 2019 World Cup and I look forward to adding to that in 2023,” Slaughter wrote.

Slaughter has been in the US for months following his announcement last February. He earlier announced he would be taking a break “to be able to work on myself on all aspects” after the expiration of his contract with Barangay Ginebra in the PBA.

But according to reports, Slaughter said that he is open to returning to the league’s most popular team in the future, and he’s also eyeing a spot in Gilas Pilipinas’ squad for the 2023 FIBA World Cup.

“I am also extremely honored to be the first Filipino player in their (BeoBasket) roster. Wherever my journey takes me, I will always proudly represent the Philippines, especially our National Team,” he wrote.

The 32-year-old Slaughter, the first overall pick of the 2013 PBA Rookie Draft, has been working out regularly with Gary Boyson at the DME Sports Academy in Daytona Beach, Florida, for the past few months.

READ  Greg Slaughter, Ginebra clobber Columbian to get back on track
Related Topics:BeoBasketGreg Slaughter
Up Next