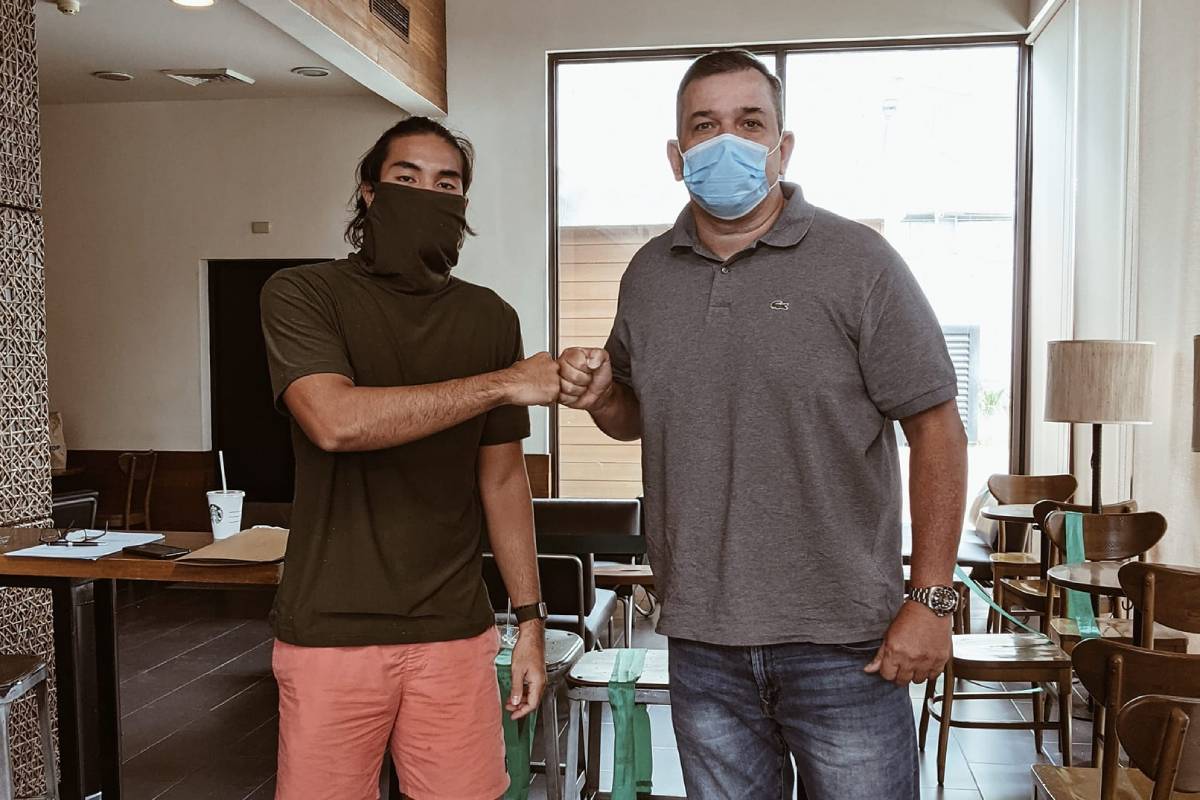 After four years, Gab Banal is back in the Philippine Basketball Association.

Banal, the 22nd overall pick in the 2014 Rookie Draft, signed with Alaska on Thursday afternoon.

And the 6-foot-3 swingman is definitely a good pick-up for the Aces.

After a two-year stay with Northport, Banal took a different route, playing in the MPBL, Chooks-to-Go Pilipinas 3×3, and the PBA D-League.

Besides playing in numerous domestic leagues, Banal also represented the country in the FIBA 3X3 circuit and with touring team Mighty Sports.

This means that Banal won’t be part of the Nueva Ecija team that will compete in the MPBL this year.