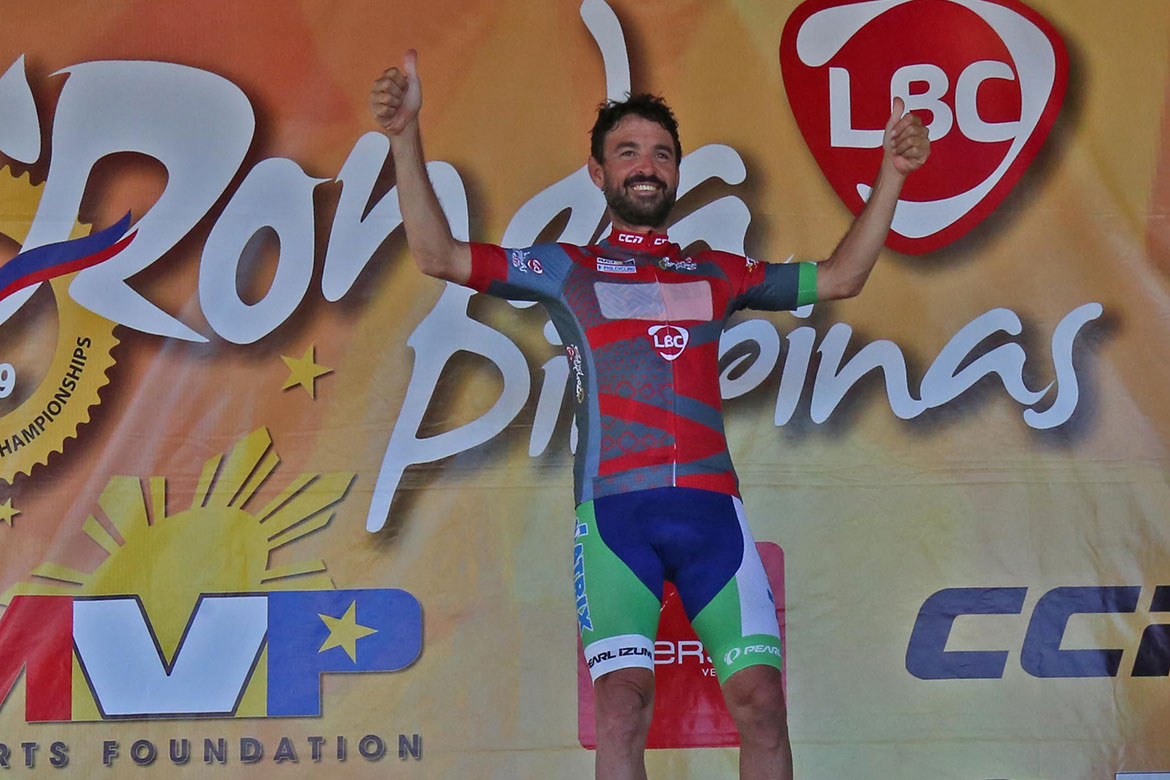 Spaniard Francisco Mancebo Perez of Matrix Powertag Japan bested all comers – including Filipinos Ronald Oranza of Navy-Standard Insurance and Dominic Perez of 7Eleven Cliqq-Air21 by Roadbike Philippines – to rule the LBC Ronda Pilipinas 2019, that ended in the quiet and serene town of Pandan, Antique.

Mancebo, 42, stuck with Oranza and Perez almost all throughout the 148.9-kilometer fifth and final stage. They started at the El Pueblo grounds in Roxas City and ended in front of the Pandan Bay Insitute, before winding up at 50th in the stage, or 32 seconds off lap winner El Joshua Carino of Navy.

All three checked in with identical times of three hours, 24 minutes and 37 seconds.

At the end of the five-stage race that unfurled in Iloilo City and threaded through Guimaras and Roxas City and finished in Antique, Mancebo – whose best Tour de France placing was fourth in 2005 – emerged victorious with an aggregate time of 19:26:30, to claim his first title in a multi-stage race since topping the Tour of Egypt four years ago.

“I’m so happy it was over and we won,” said Mancebo. “The team, not just myself, worked hard to make this win happen, it was really teamwork.”

And Mancebo needed a dominant Stage One victory in Iloilo City to build a massive lead. He intelligently nursed his advantage all throughout to fend off Filipino challengers Oranza and Perez, who tried and failed to catch up. 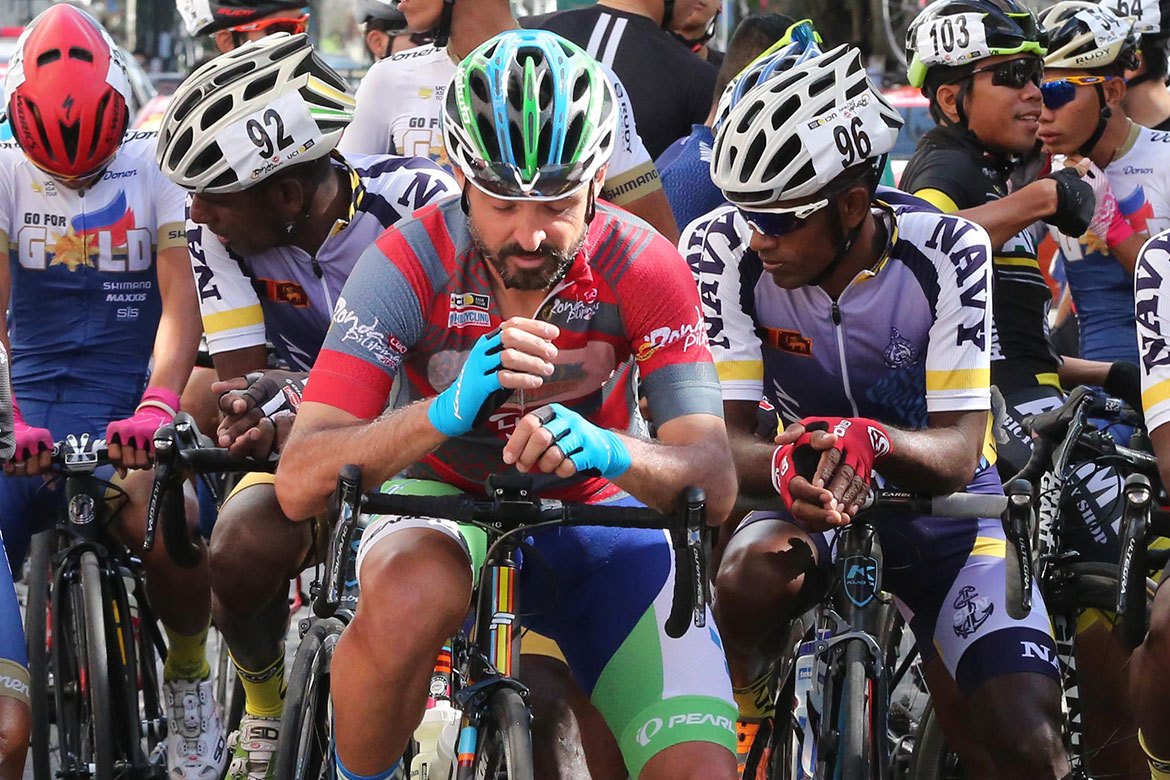 Oranza, last year’s Ronda king who turned 26 today, wound up second and the best Filipino rider after he finished 3:20 behind Mancebo. Meanwhile, Perez wound up at third, or just three seconds behind the feisty Navyman.

Oranza was only too happy to finish as the best local rider.

“I’m okay with the top Filipino rider award. It still feels like I’m the back-to-back champion of Ronda,” said Oranza.