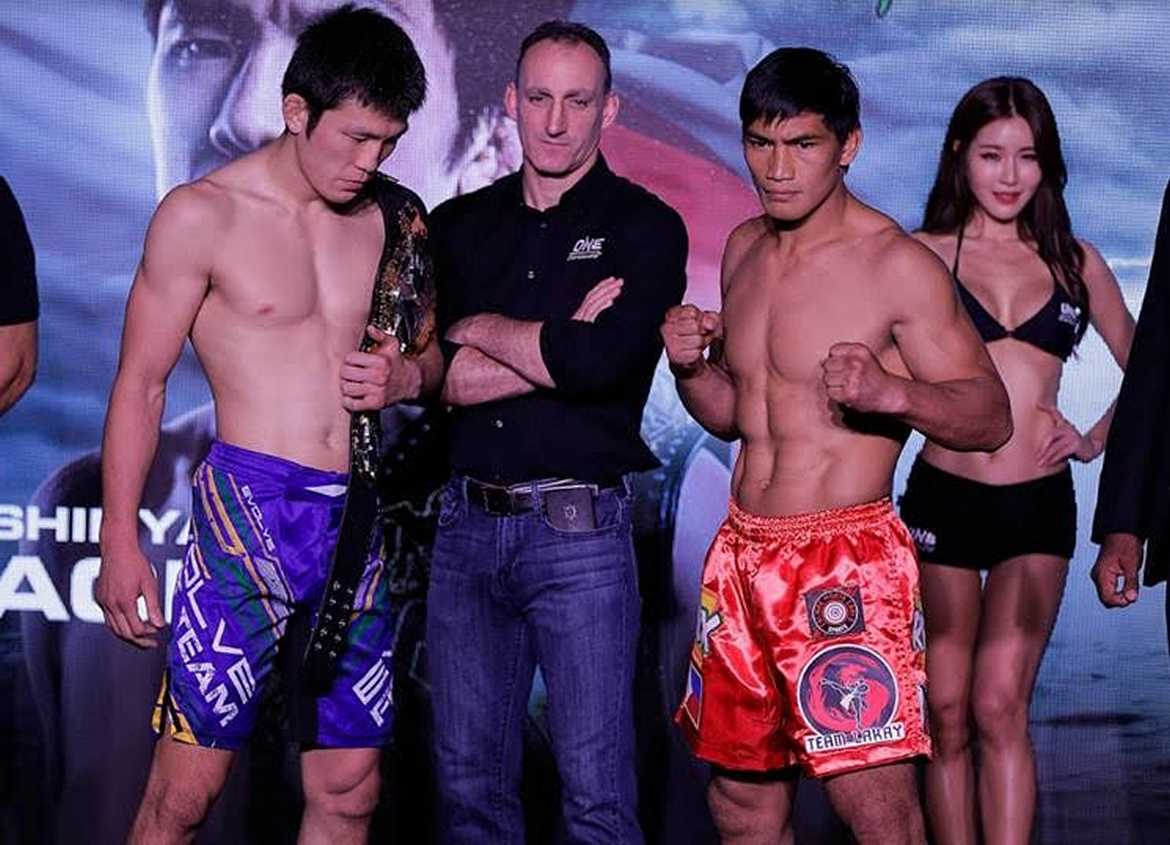 At 31 years old, Team Lakay’s Eduard Folayang has seen it all.

A 20-fight veteran, the Baguio-native has gone toe-to-toe with the world’s finest, but his best performances have come in his last two fights, taking back-to-back unanimous decision wins against Tetsuya Yamada and Adrian Pang — the latter a title eliminator in the stacked Lightweight division.

Every time he steps inside the ONE cage, expect fireworks and highlights, as “Landslide” gives it his all in every bout. Friday evening, though, is not about being on the highlight reels as he looks to slay a beast, a living Asian MMA legend.

Standing in the way of his dreams of the gold is ONE Lightweight World Champion Shinya Aoki (39-6-0-1) — arguably the best Brazilian Jiujitsu practitioner in Asian MMA. Even with Aoki’s impressive resume, the Wushu practitioner firmly believes that he has trained well enough for the bout.

However, the long training sessions he has had to endure in preparation for the bout are just half the battle. Come fight night, he vows to dig deep, promising to find Aoki’s fear, his weakness, and exploit it.

Moreover, he remains grateful to have been granted this opportunity and believes that his time is now.

For the first time in his illustrious career, Eduard “The Landslide” Folayang battled for a world championship as he takes on ONE Lightweight World Champion Shinya Aoki on Friday, November 11, at the Singapore Indoor Stadium in Singapore City.