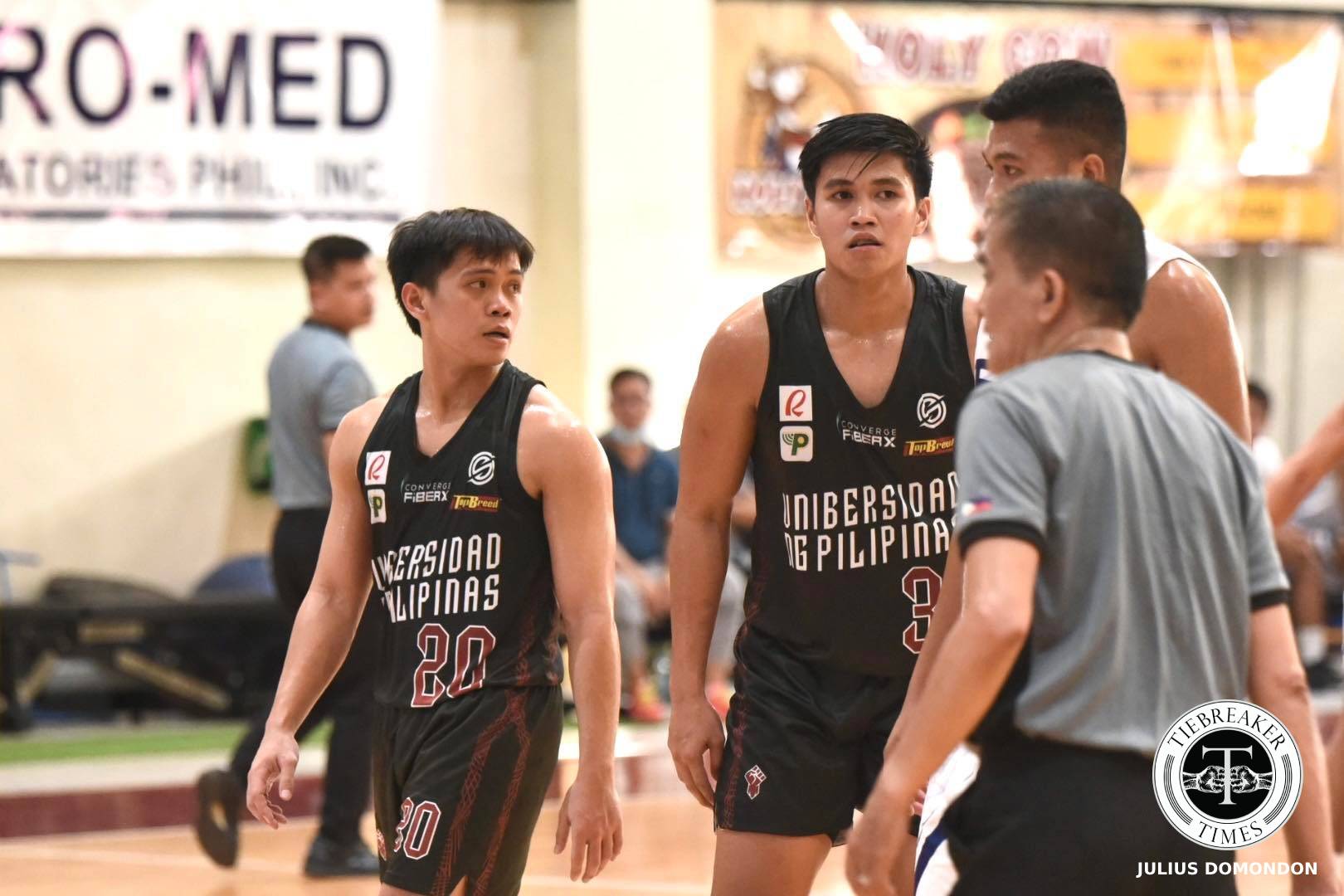 University of the Philippines had a loaded lineup last UAAP season. But the reigning champions are not resting on their laurels.

When the Diliman-based side debuted in the PG Flex-UBCBL Invitational Tournament against Philippine Christian University on Tuesday, there were two additional names that stood out as they came on as a surprise.

Social media went abuzz when the cat — or dogs, shall we say — went out of the bag that former National University standouts Reyland Torres and Janjan Felicilda were in the lineup and, consequently, were able to play for the Fighting Maroons.

Both Felicilda and Torres were nothing short of excited to be given this ‘second chance’ back with their family. A family that includes coach Goldwin Monteverde, Carl Tamayo, Harold Alarcon, Gerry Abadiano, Cyril Gonzales, and Terrence Fortea. 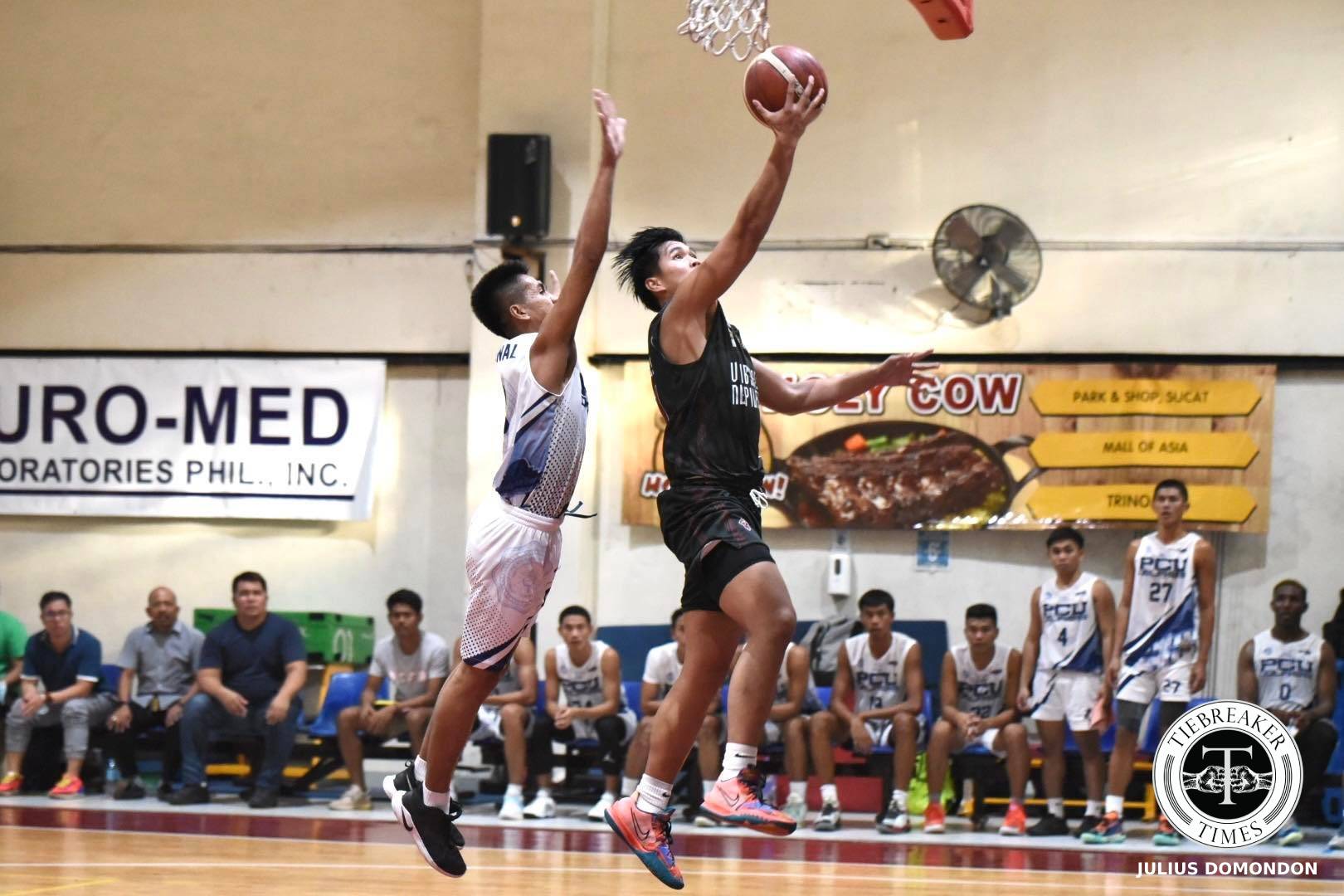 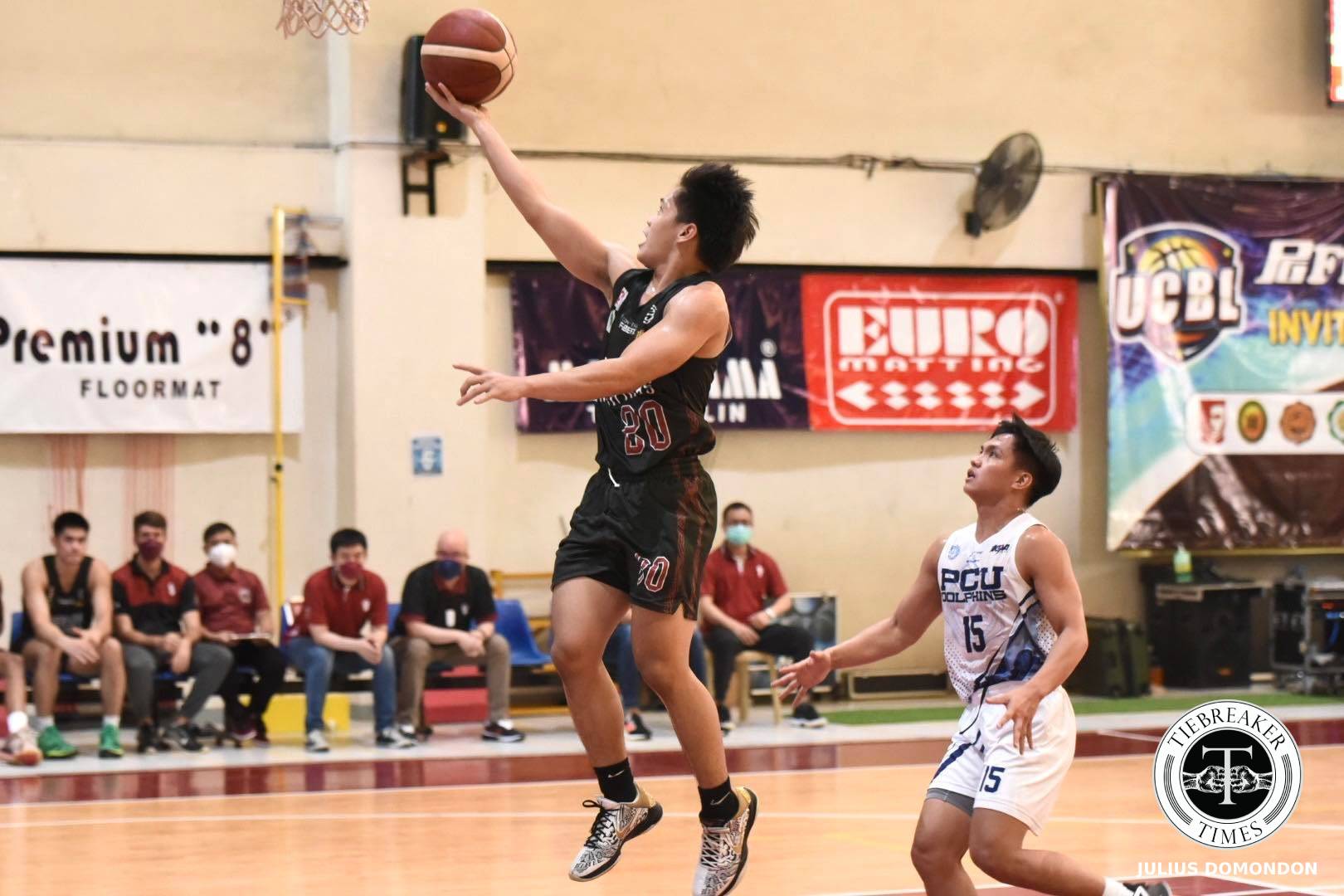 That excitement was evident on the court as the two former Bulldogs also produced quality minutes for their new team in their first game in a Maroons uniform.

Torres ended up with five points, four rebounds, two assists, and a steal, along with lots of the intangibles on the court in his 19 minutes on the floor in UP’s 102-73 win over PCU. This is something he wanted to bring from Jhocson to Diliman.

For his part, Felicilda also stood his ground as an able backup point guard to JD Cagulangan and finished his debut with two points, four rebounds, two assists, and one steal in his 10 minutes of action.

The road back to their family was not as easy as it seemed as Torres shared that leaving their home was a difficult decision. 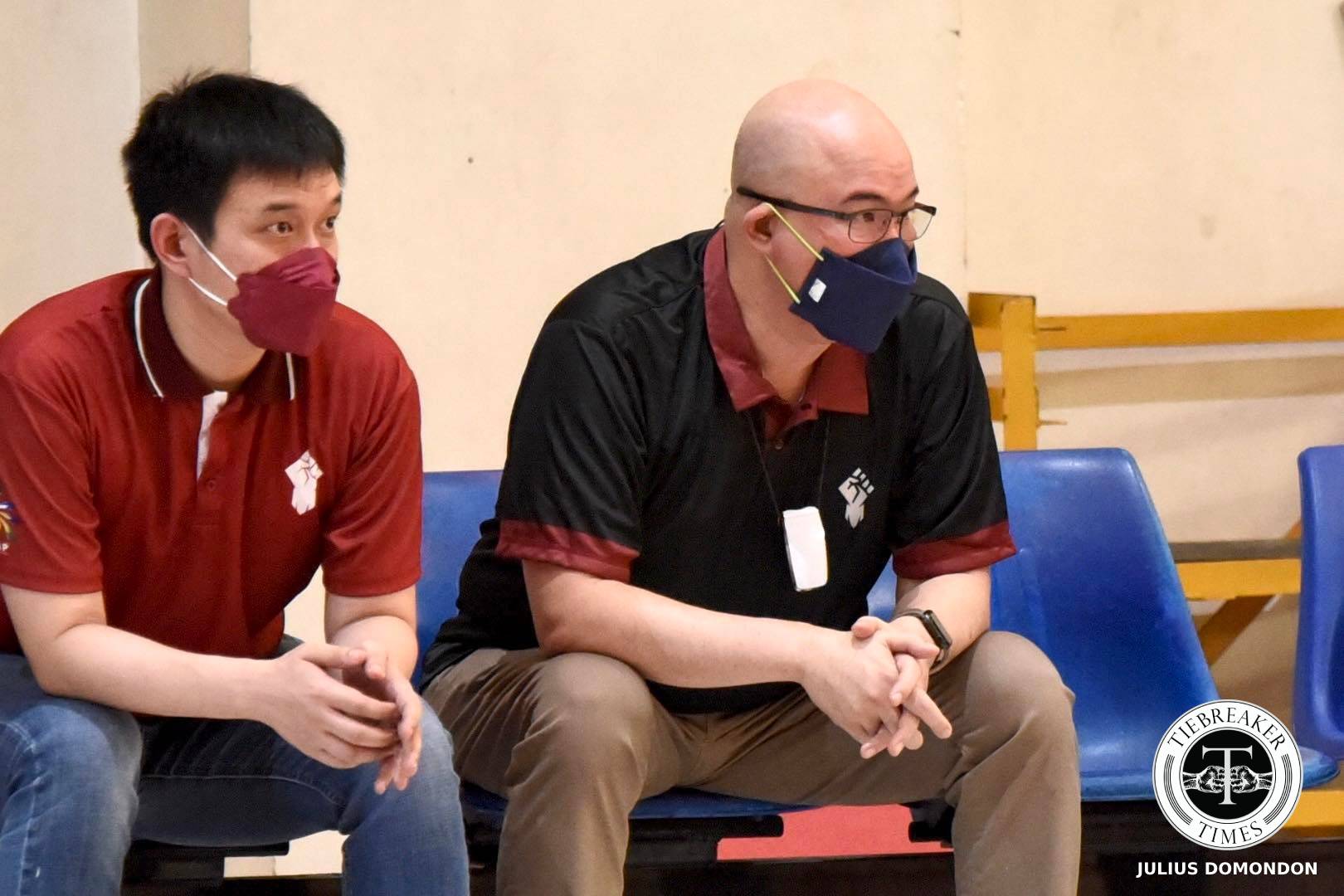 Felicilda echoed the same sentiment but added that he knew deep inside that coach Monteverde had their backs whatever the case may be.

Now that Torres and Felicilda had donned the maroon and green (and black), they bring with them what they have learned from coach Goldwin, which is something the Fighting Maroons have done and plan to do in the years to come.

And Torres and Felicilda were happy to see that “never give up” mentality with their new family in UP.