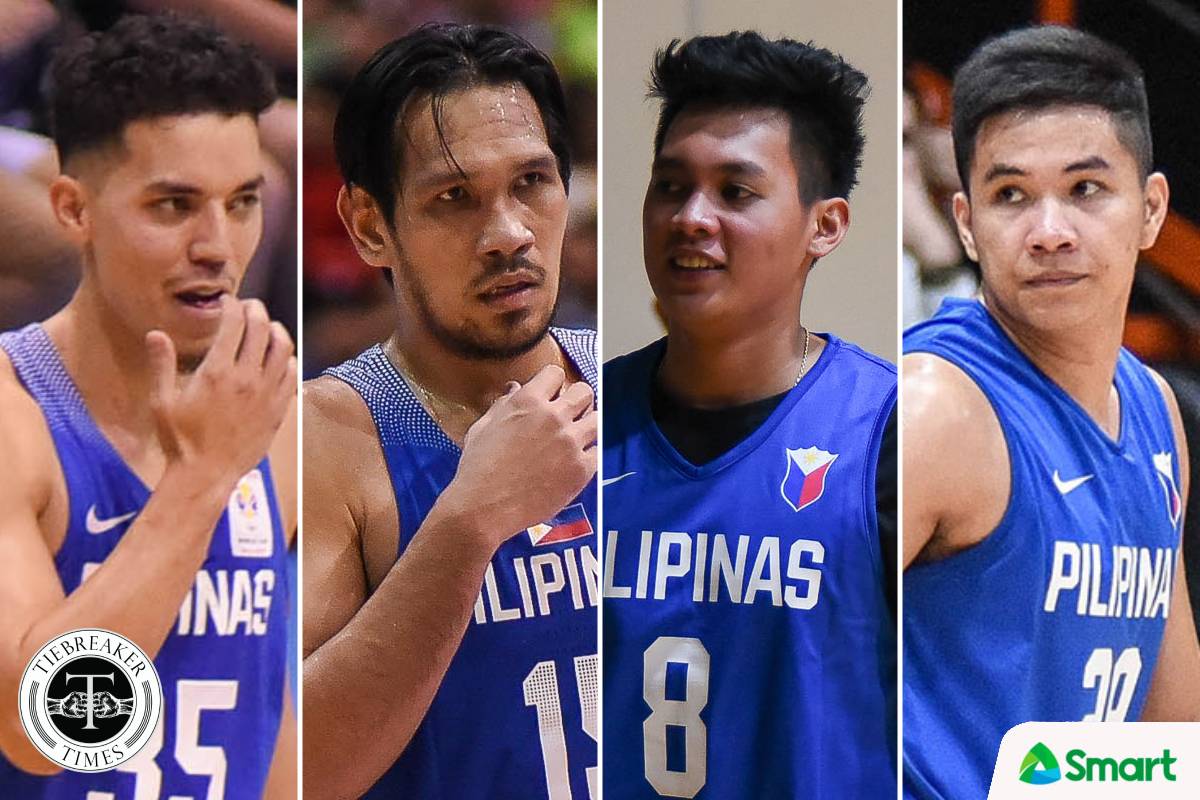 The 12 represent each PBA member team and act as faces of the league to the soon-to-be-launched meet that has a home-and-away format.

Paul Lee of Magnolia, Barangay Ginebra’s Scottie Thompson, Jeron Teng of Alaska, TNT’s Roger Pogoy, Gabe Norwood of Rain or Shine, and June Mar Fajardo of San Miguel are among those chosen as ambassadors carrying the name of their respective ballclubs.

Jared Dillinger of Ginebra was a special addition to the list of ambassadors as his viral videos documenting the life inside the first-ever PBA bubble in Clark, Pampanga last year was promoted by EASL.

“There is something about international competitions. Bragging rights are on the line going up against Asia’s best clubs,” said Dillinger.

“The extra cherry on top is representing your country. It brings out your competitive nature and the pride of proving you’re better. EASL will bring people together. Fans from different countries will be under one roof and I’m excited for the PBA and EASL joining forces.”

Of the PBA ambassadors, Fajardo, Pogoy, and Alas already experienced the kind of competition in the EASL, which features top ballclubs from the PBA, Japan B.League, the Korean Basketball League, and the P. League+.

Pogoy and Fajardo were in the Terrific 12 tournament during the 2019 edition of the EASL along with their respective teams, TNT and San Miguel, although the 6-foot-10 Fajardo didn’t play owing to an injury.

Alas, on the other hand, suited up for NLEX during the EASL Super Eight Tournament in 2017.